A LONG AND HAPPY LIFE 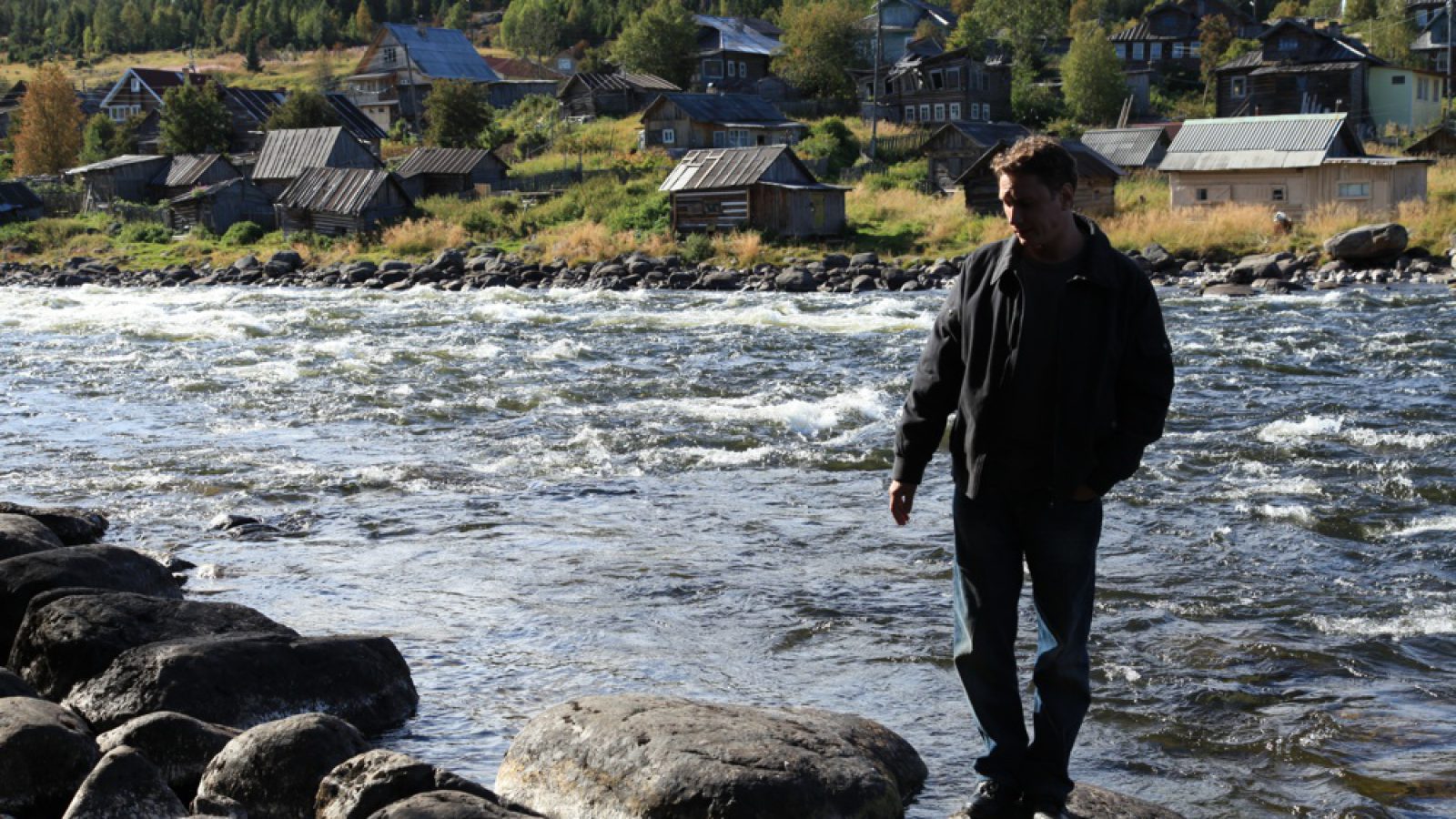 A young farmer named Sasha stands at the beginning of a new, happy life. The state is buying up land from small landowners. For Sasha, this is a chance to escape the potato farm he has grown tired of, and return to the city, taking along his beloved Anna. But once the deal is closed and the farm is doomed, the local villagers suddenly rise up in protest. They convince Sasha, the ‘boss’, to come to their aid and save the farm – the village’s only means of survival. Sasha is touched by the villagers’ eagerness to cast him in the role of a local leader and object of their love and hope. He tries his best to help the villagers. But when he puts the brakes on the transfer of the farm to the state, local officials view it as a symptom of schizophrenia, and his girlfriend takes it as his refusal to share a life in the city with her. Sasha finds himself caught up in a fight which is not his, entangled in a web of passion, pride, and irreversible actions.

Moscow, 1972. He studied at the All-Union State Institute of Cinematography. His feature-length directorial debut was Roads to Koktebel, co-directed with Alexei Popogrebski and shown at the Berlinale 2003. 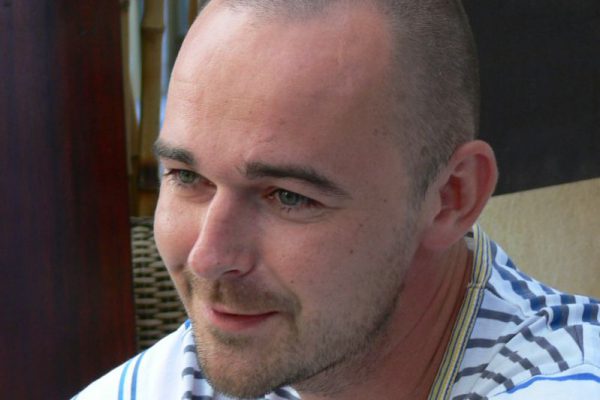