A MAN OF INTEGRITY 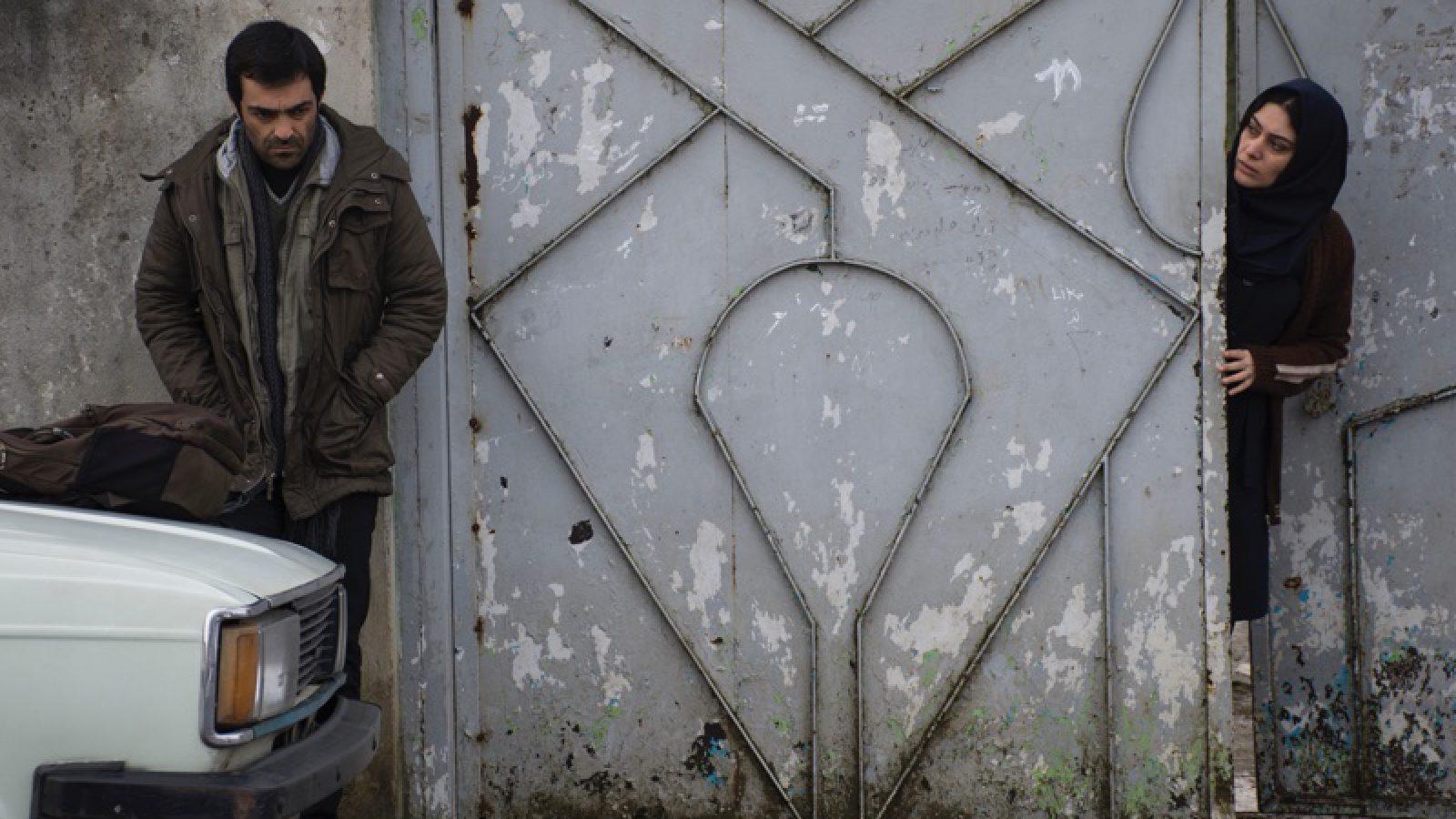 Reza, having distanced himself from the urban quagmire, leads a simple life along with his wife and sole child, somewhere in a remote village in Northern Iran. He spends his days working in his gold fish farm. Nearby, a private company with close links to the government and local authorities, has taken control of nearly every aspect of the regional life. Its shareholders, accumulating wealth, power and economic rents, have been pushing local farmers and small owners to dilapidate their belongings, farms and estates, to the benefit of the company’s influential network and its monopoly. It is under their pressure that many villagers have themselves become local rings of the larger network of corruption. Meanwhile, Reza strives to resist coercion and preserve his farm. Soon though, he will realize that he can no longer stand up to this powerful, yet hidden, coercive web of corruption. Giving up, he decides to sell his property and move away. The company however, decides to raise the stakes.

(Iran, 1973) He studied sociology at Shiraz University, and film editing in Tehran. In 2010, he was sentenced by the Iranian government to six years in prison on charges of ‘assembly, collusion, and propagandizing against the regime’. Since then, Rasoulof makes his film clandestinely. After winning the Un Certain Regard competition in Cannes with A Man of Integrity, he was arrested again. 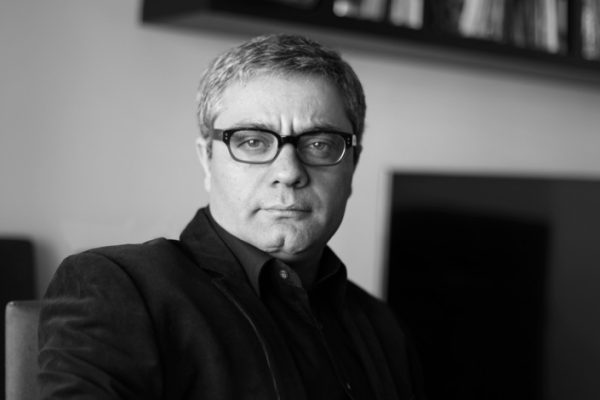