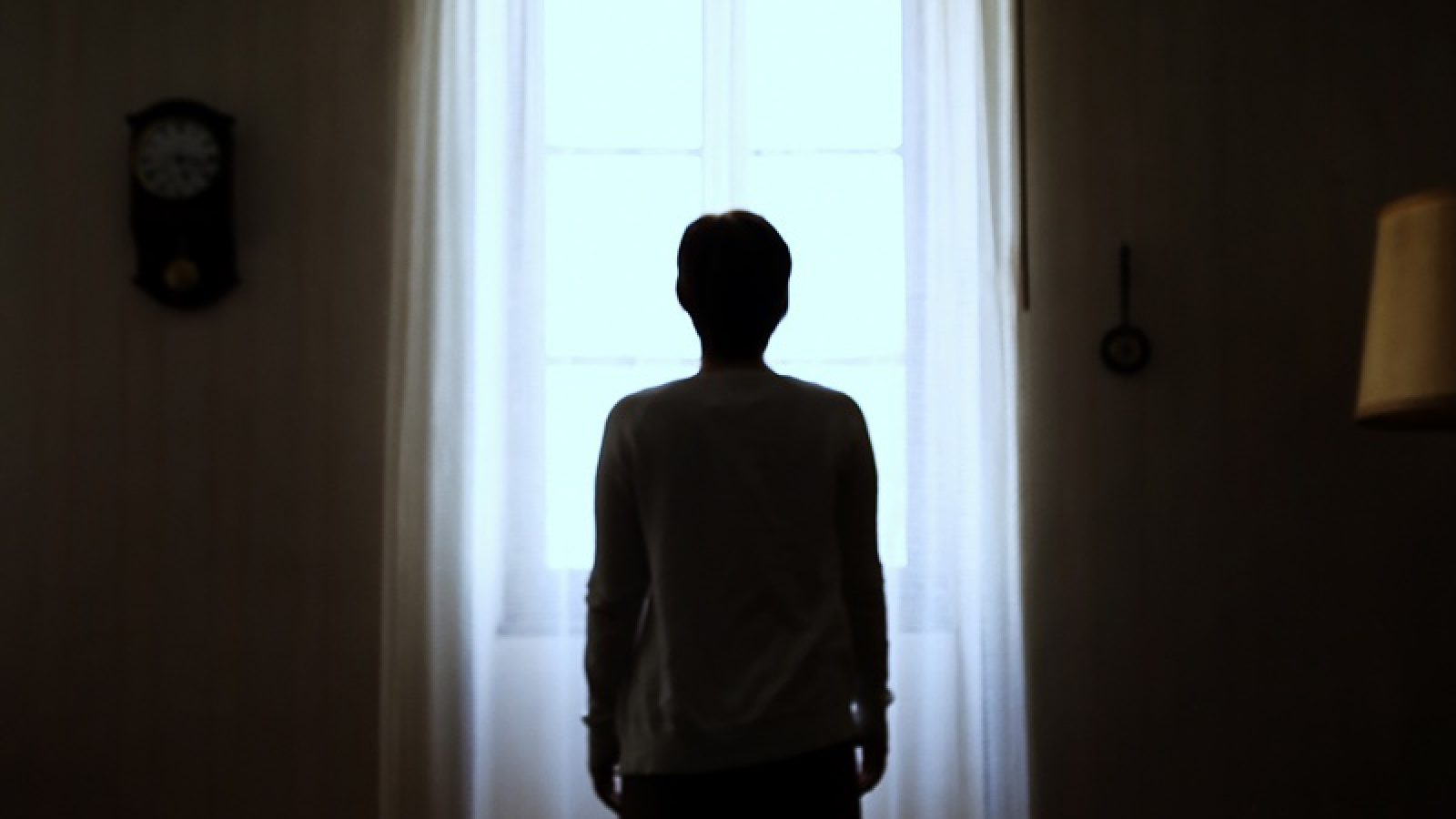 Away from home, living alone in an old and gloomy apartment, Pérola feels the effects of a time passing, being increasingly taken by nostalgia and fear to a point where dream, fantasy and reality lose its borders. Spanish première

(Fortaleza, 1983) He’s a member of Alumbramento – a collective of artists and production company – and one of the most prolific brazilian independent filmmakers. Guto had his films exhibited in several important international film festivals, such as Locarno, Rotterdam, BAFICI, Viennale and FID Marseille, among others. 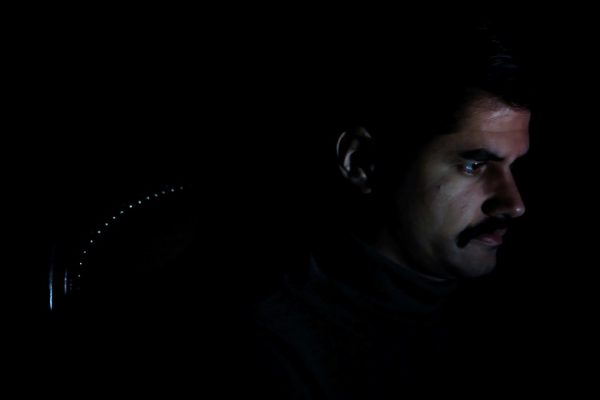