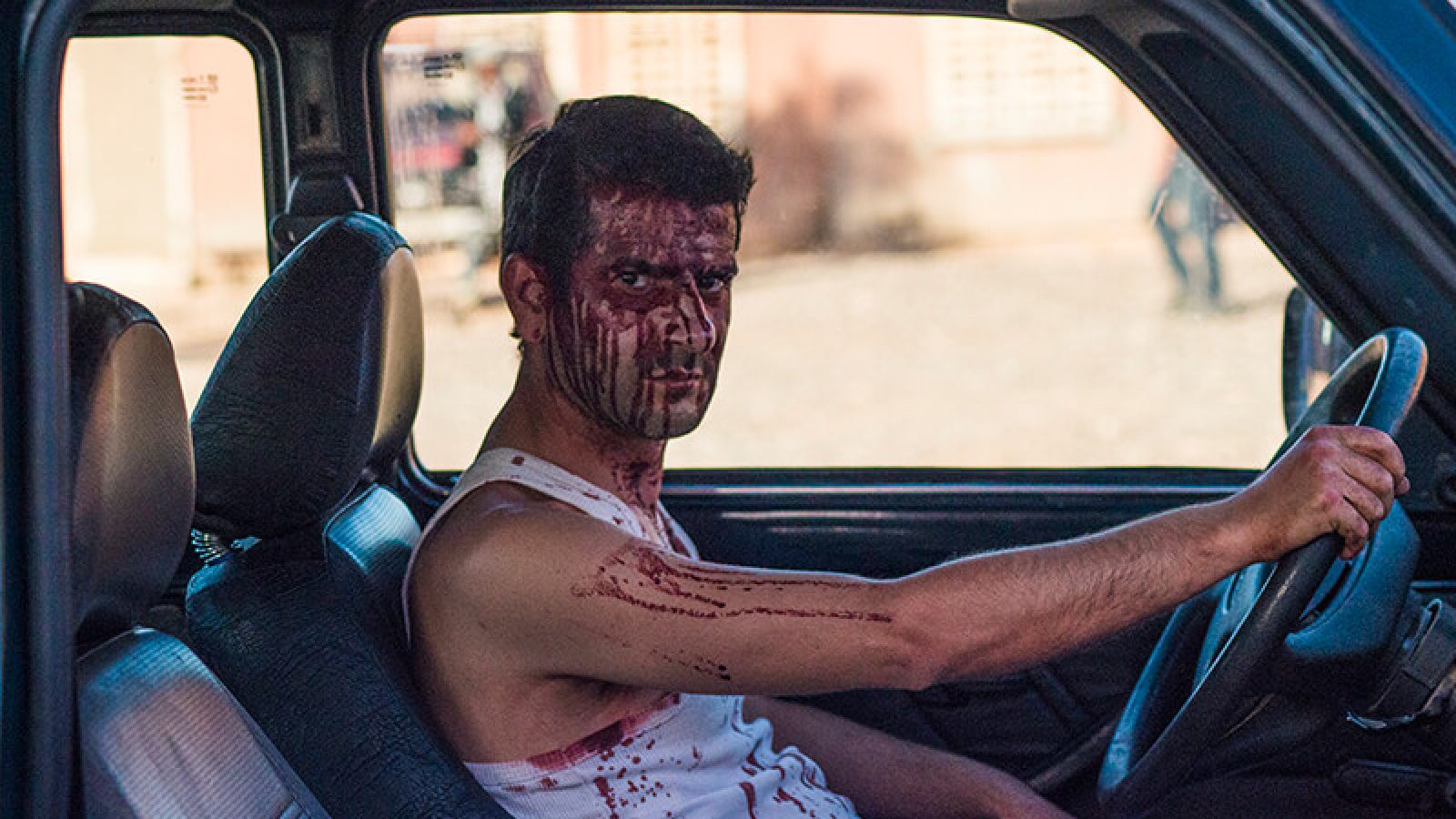 Algeria, 1994. S. and Lotfi, two friends from childhood, travel through the desert looking for Abou Leila, a dangerous terrorist on the run. Their quest seems absurd, given that the Sahara has not been affected by the wave of attacks. Lofti has only one priority: to keep S. as far from the capital as possible, knowing his friend is too fragile to face more bloodshed. But the closest they get into the desert, the more they will be confronted with their own violence.

(Paris, 1982) He first began studying chemistry before embarking on his film studies. In 2005, he graduated in directing at the Conservatoire Libre du Cinéma Français (CLCF) in Paris. He returned to Algeria in 2008, worked as an assistant director, and at the end of 2010, directed his first short film, Demain, Alger ?, which was produced by Thala Films and selected at the Short Film Festival of Clermont-Ferrand as well as in several other festivals around the world. His second short film, L’île, produced by Thala Films, was shot in Algiers in July 2012. He won the Best Film Award at the Abu Dhabi International Film Festival in 2012. In 2014, he directed his third short film, Serial K., which was shown during the Béjaia Cinematographic Days. During Critic’s Week, Amin Sidi-Boumédiène will be presenting his first feature film, Abou Leila, shot in Algeria. 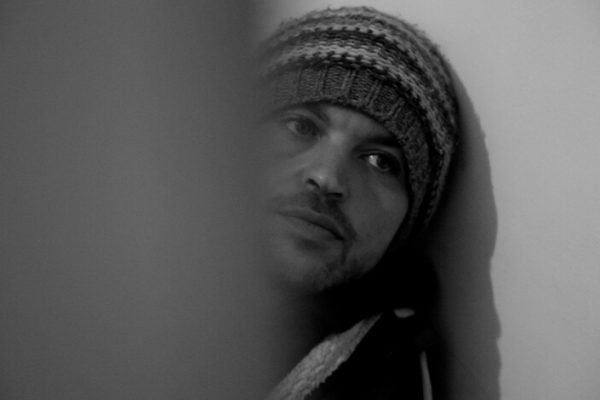