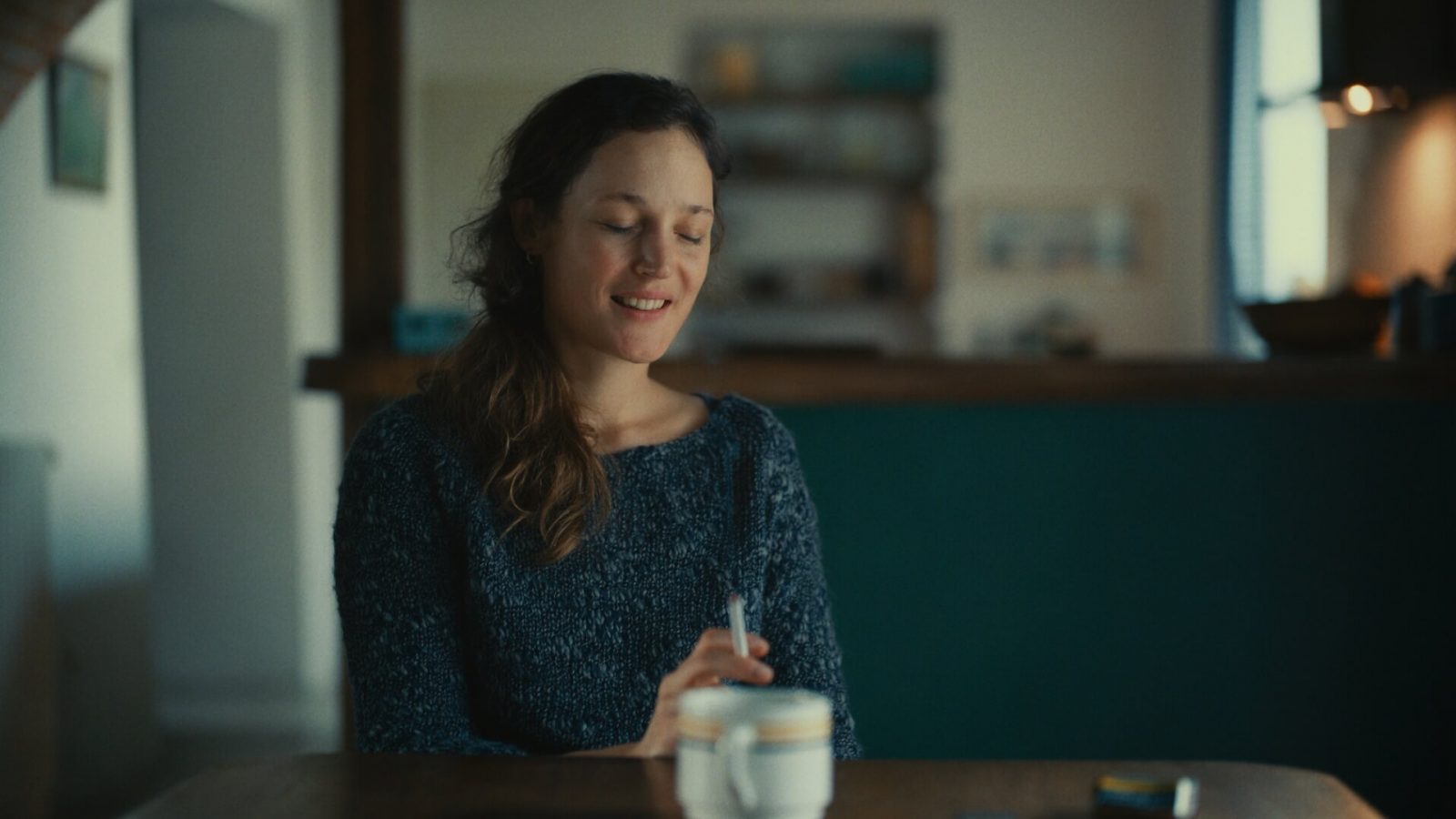 Clarisse, who appears to have left her husband Marc, drives an old station wagon around France. Her husband and their two children, Lucie and Paul, still live in their home, where a piano occupies centre stage. Clarisse admits to a waitress that she really misses her kids.

He made his debut as an actor in 1984 in a film by Otar Iosseliani, beginning an unstoppable career that has led him to work with some of the most important directors of contemporary cinema, from Arnaud Desplechin to Raúl Ruiz, including Olivier Assayas, Tsai Ming-liang, Alain Resnais, Marjane Satrapi, David Cronenberg, Guy Maddin or Wes Anderson. He has directed several feature films that have been awarded at Cannes, Mar del Plata or the César Awards, among others. 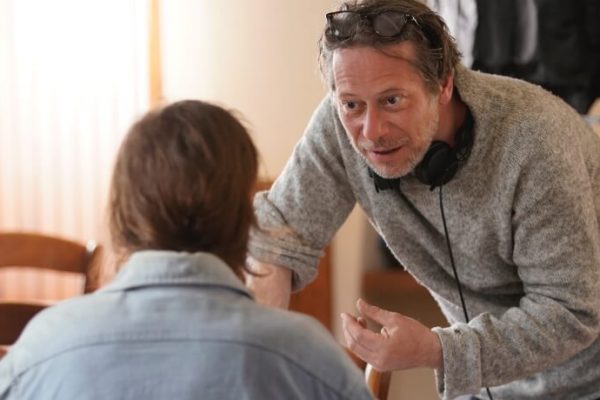 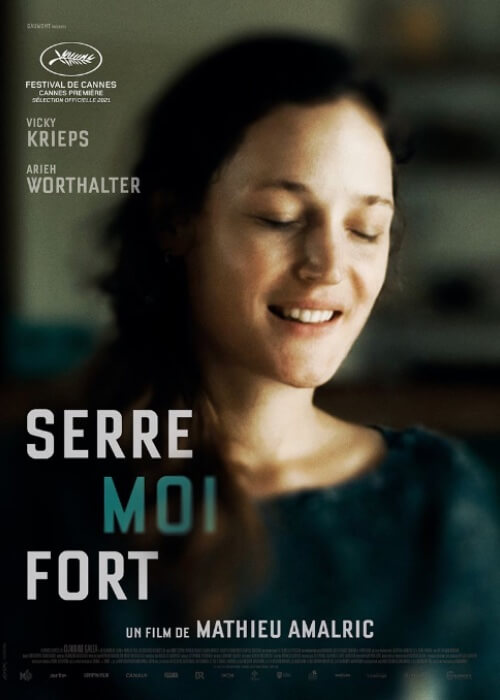