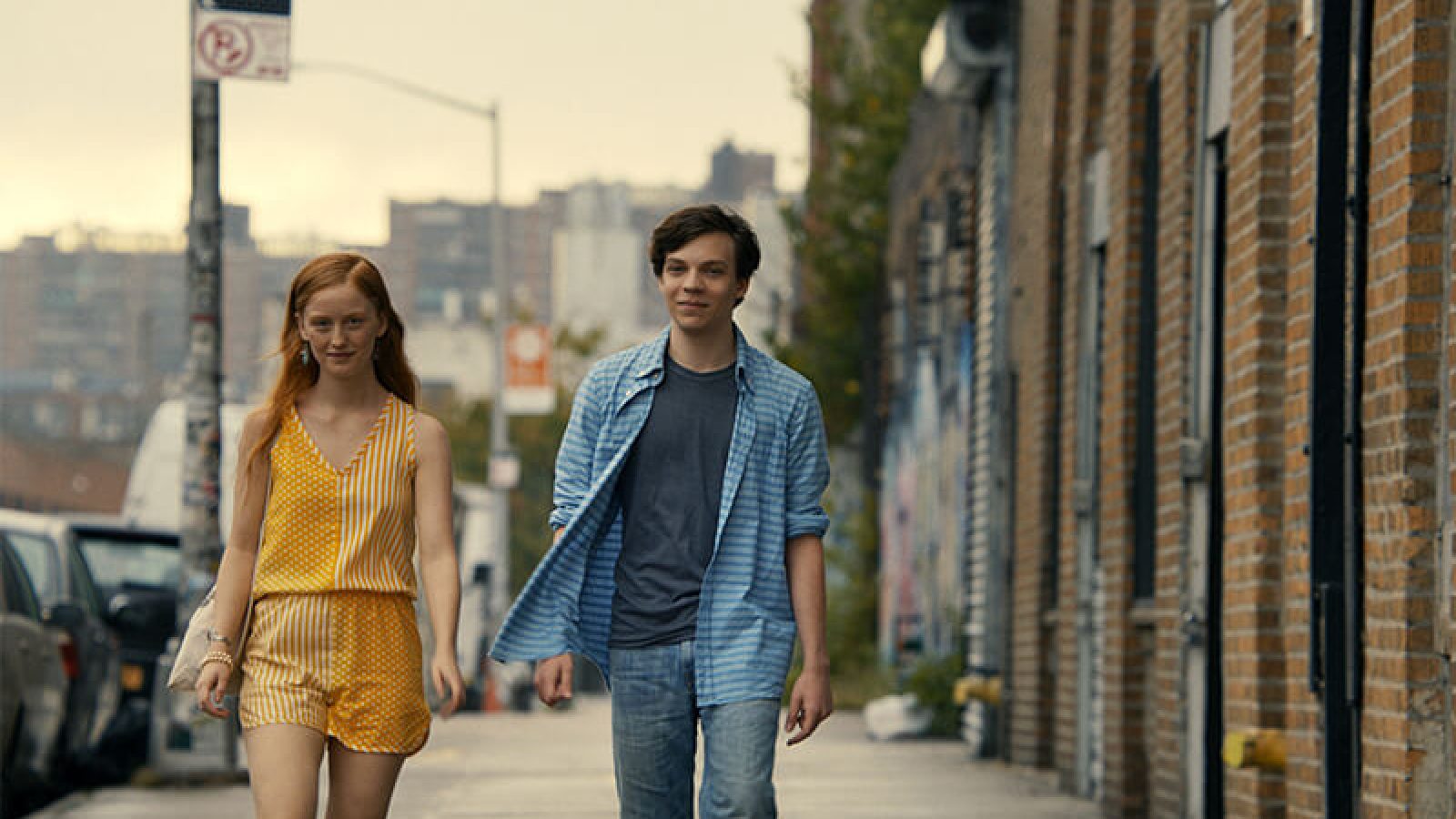 Awkward, self-conscious Adam has just finished his junior year of high school in 2006. When his cool older sister Casey suggests he visit her in New York for the summer, Adam has visions of meeting a girl and finally gaining some actual life experience. The fantasy doesn’t materialize exactly as expected. Casey has enthusiastically embraced life amidst Brooklyn’s young LGBTQ community and invites Adam to tag along with her to queer bars, marriage equality rallies and other happenings. When Adam falls at first sight for Gillian, a smart, beautiful young woman in this new crowd, she mistakenly assumes he is trans. Flummoxed and enamored, he haplessly goes along with her assumption, resulting in an increasingly complex comedy – and tragedy – of errors he’s ill-equipped to navigate.

(USA, 1982) He is a filmmaker and artist. He is a producer and director on Amazon’s Transparent. In addition to the 2014 Whitney Biennial, Ernst has shown work at Sundance, Oberhausen, and The Hammer Museum; he has won awards at Outfest, Chicago International Film Festival and the LA Transgender Film Festival; and he was a Point Scholar, a Project Involve Fellow, and was awarded with the 2015 Point Foundation Horizon Award and the ACLU Liberty Award for his work on transgender representation in the media. 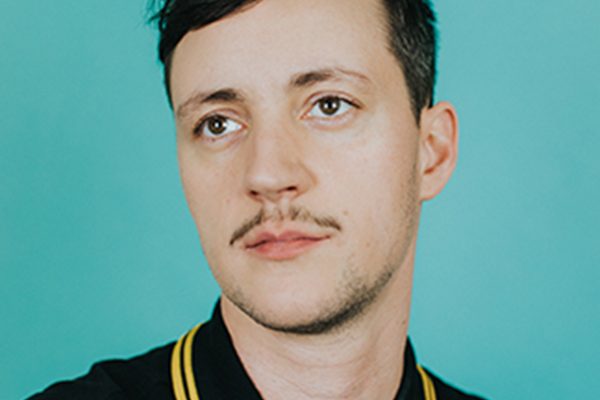 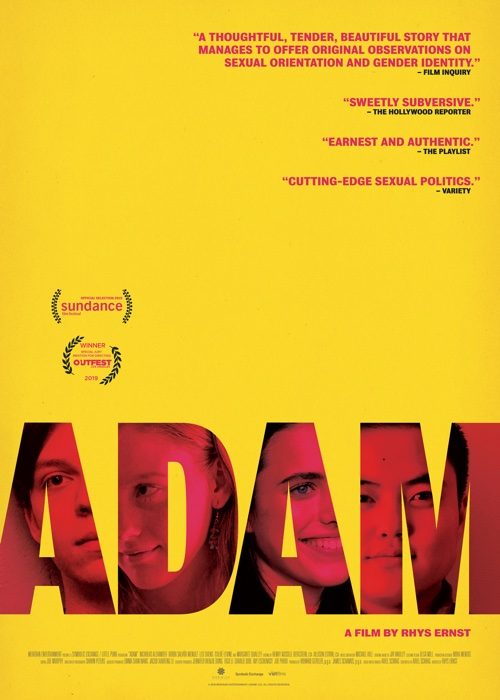