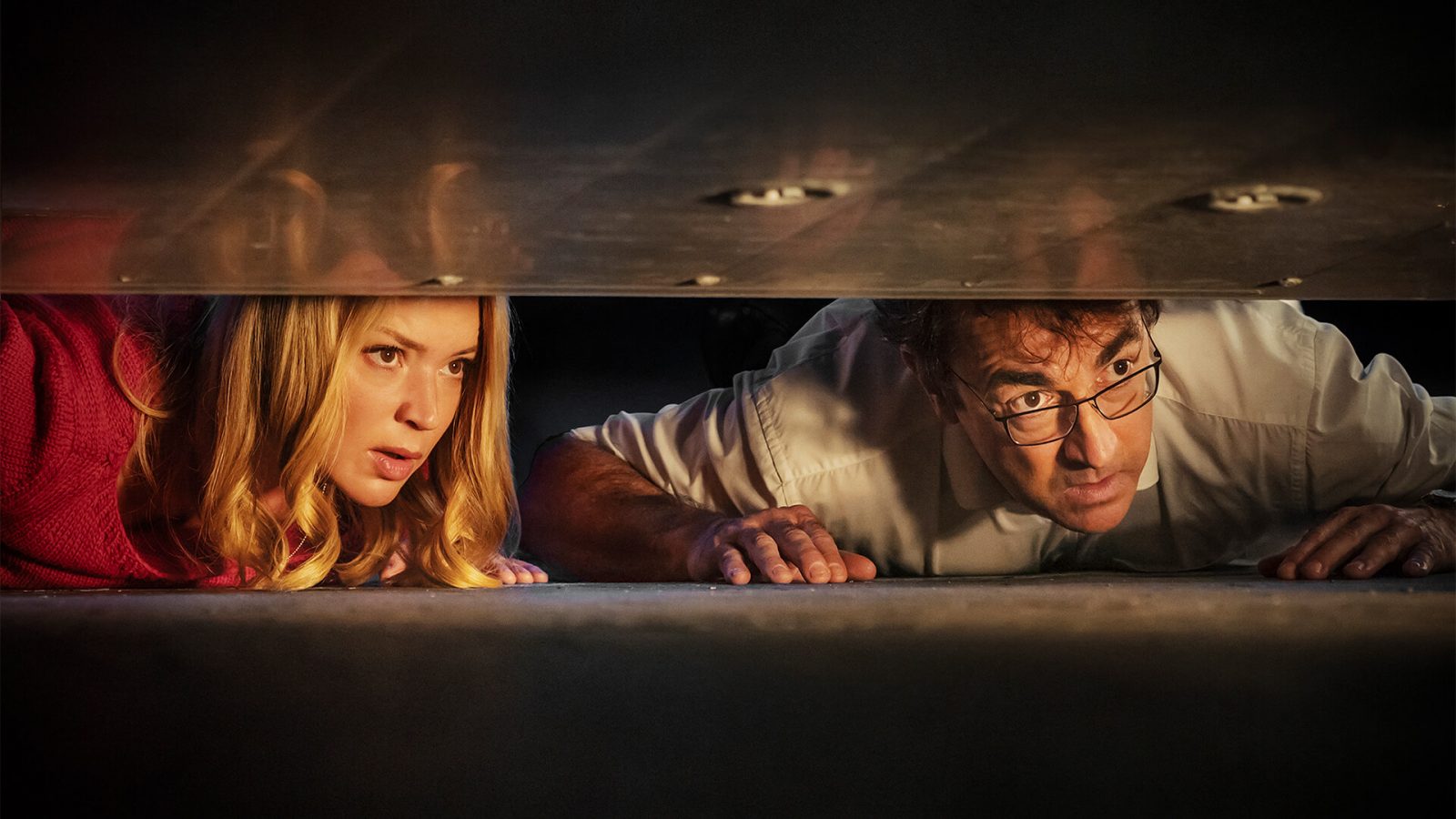 When 43-year-old hairdresser Suze Trappet finds out that she’s seriously ill, she decides to go looking for a child she was forced to abandon when she was only 15. On her madcap, bureaucratic quest she crosses paths with JB, a 50-year-old man in the middle of a burnout, and Mr. Blin, a blind archivist prone to overenthusiasm. The unlikely trio set off on a hilarious and poignant, helter-skelter journey across the city in search of Suze’s long-lost child.

He began his career as an actor and in 1996 he made his directorial debut with Bernie. Since then, he has directed and starred in several feature films, including See You Up There, winner of five César Awards. As an actor he has worked for filmmakers such as Jacques Audiard, Gaspar Noé, Jean-Pierre Jeunet or Jean Becker. 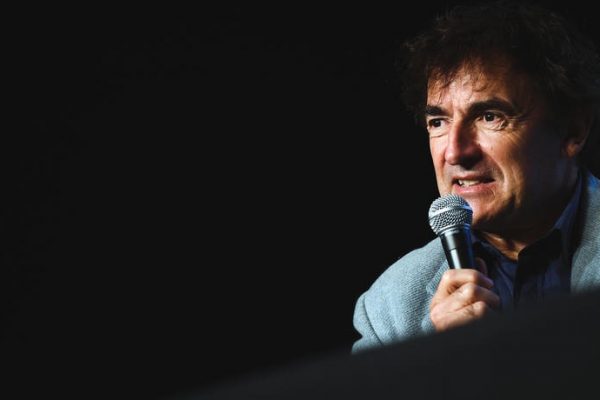 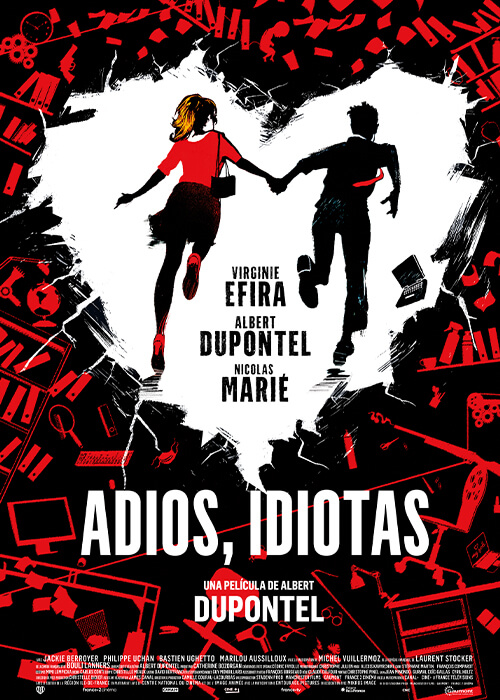