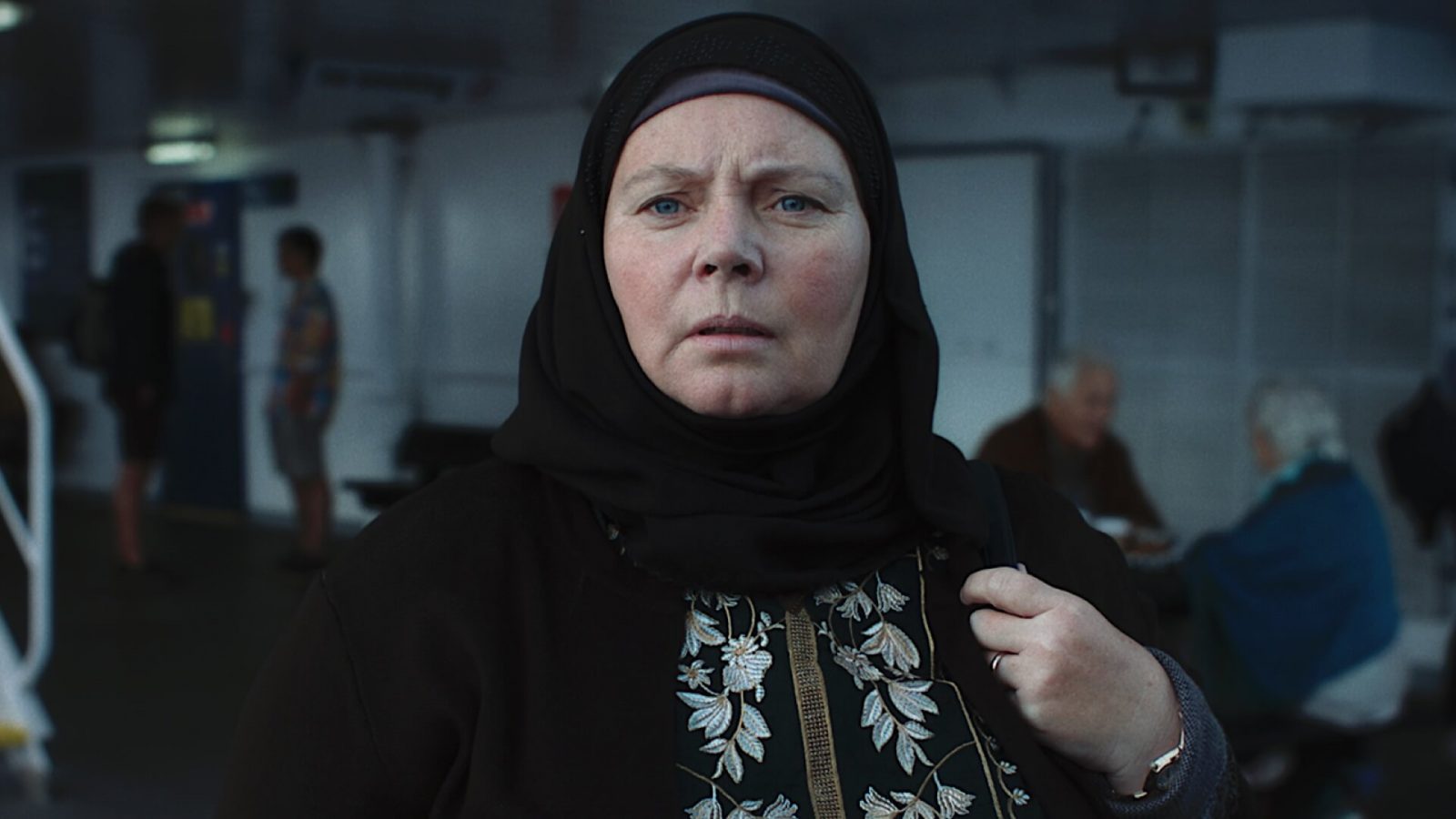 Mary Hussain, who converted to Islam when she married and is now in her early 60s, lives quietly with her husband Ahmed. Following his unexpected death, she suddenly finds herself a widow. A day after the burial, she discovers that he had a secret life just twenty-one miles away from their Dover home, across the Channel in Calais. The shocking discovery compels her to go there to find out more.

Born and raised in Kent, Aleem Khan is a writer and director of mixed English-Pakistani heritage. His second short, Three Brothers, was premiered at the 2014 BFI London Film Festival before touring the international festival circuit. A BAFTA nomination for Best British Short Film followed in 2015 and later that year, Aleem was named a Screen International Star of Tomorrow. A 2017 Fellow of both the Sundance Screenwriter’s and Director’s Labs, Aleem is also an alumnus of Guiding Lights, The Locarno Filmmakers Academy and BFI Flare. 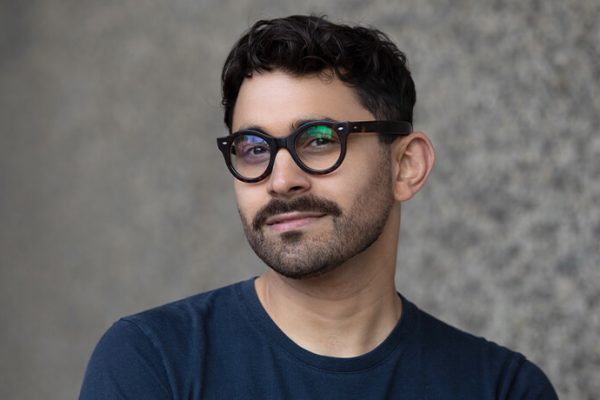 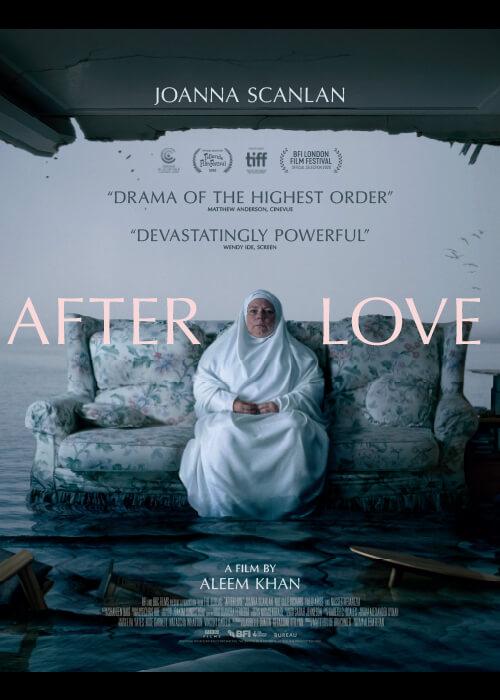