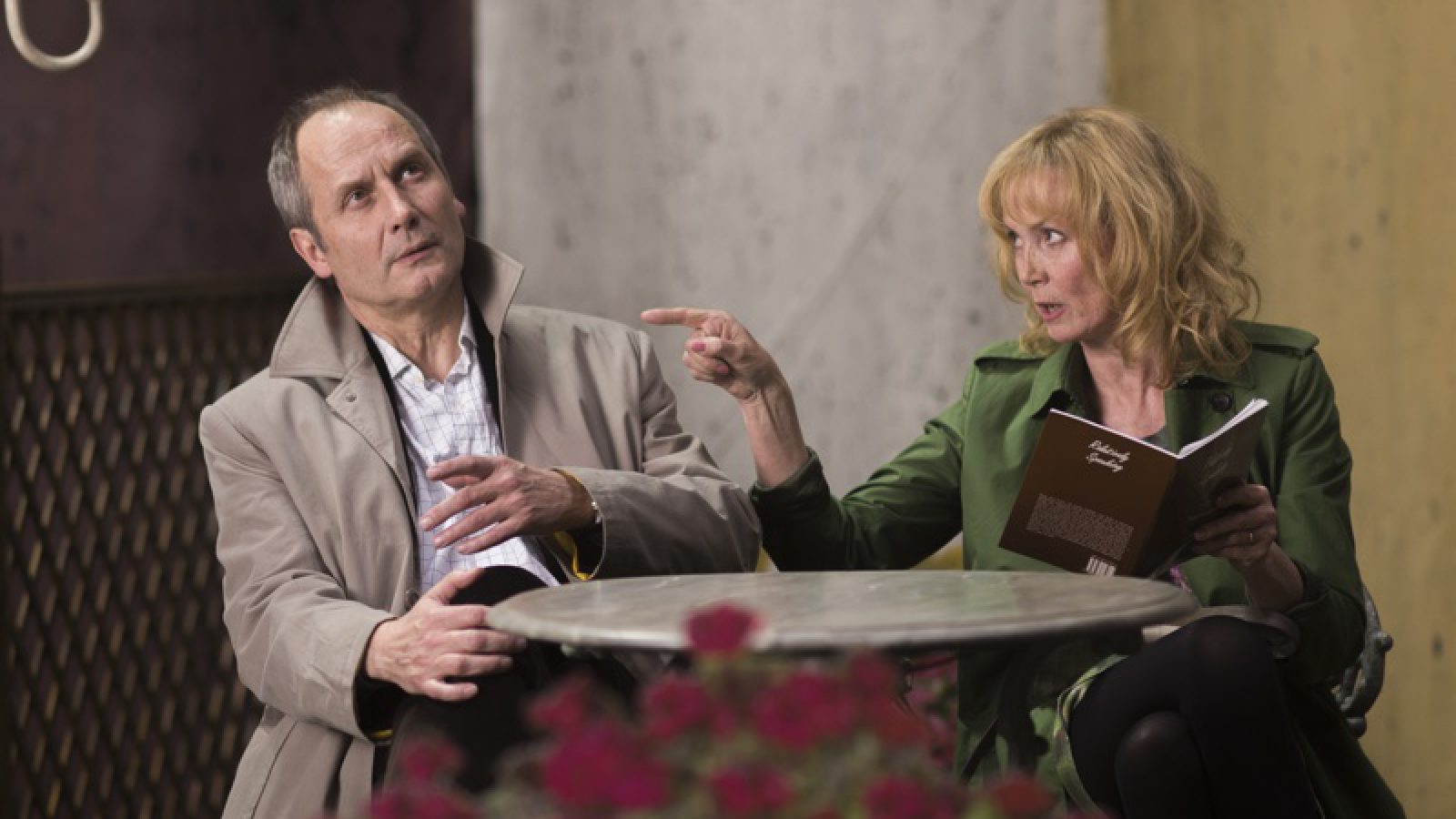 When general practitioner Dr. Colin inadvertently tells his wife Kathryn that his patient George Riley does not have more than a few months to live, he doesn’t know that Riley was Kathryn’s first love. Both spouses, who are rehearsing a play with their local amateur theatre company, convince George to join them. It allows George, among other things, to play strong love scenes with Tamara, who is married to Jack, his best friend, a rich businessman and unfaithful husband. A tearful Jack tries to persuade Monica, George’s wife who left him to be with Simeon the farmer, to go back to her husband in order to support him during his last months.

George has a strange seductive power over Monica, Tamara and Kathryn, which highly upsets those men sharing their lives with the three women. Which one will George Riley take on holidays in Tenerife with him? 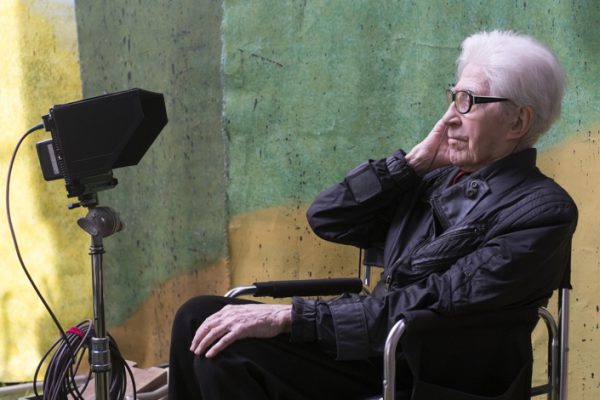