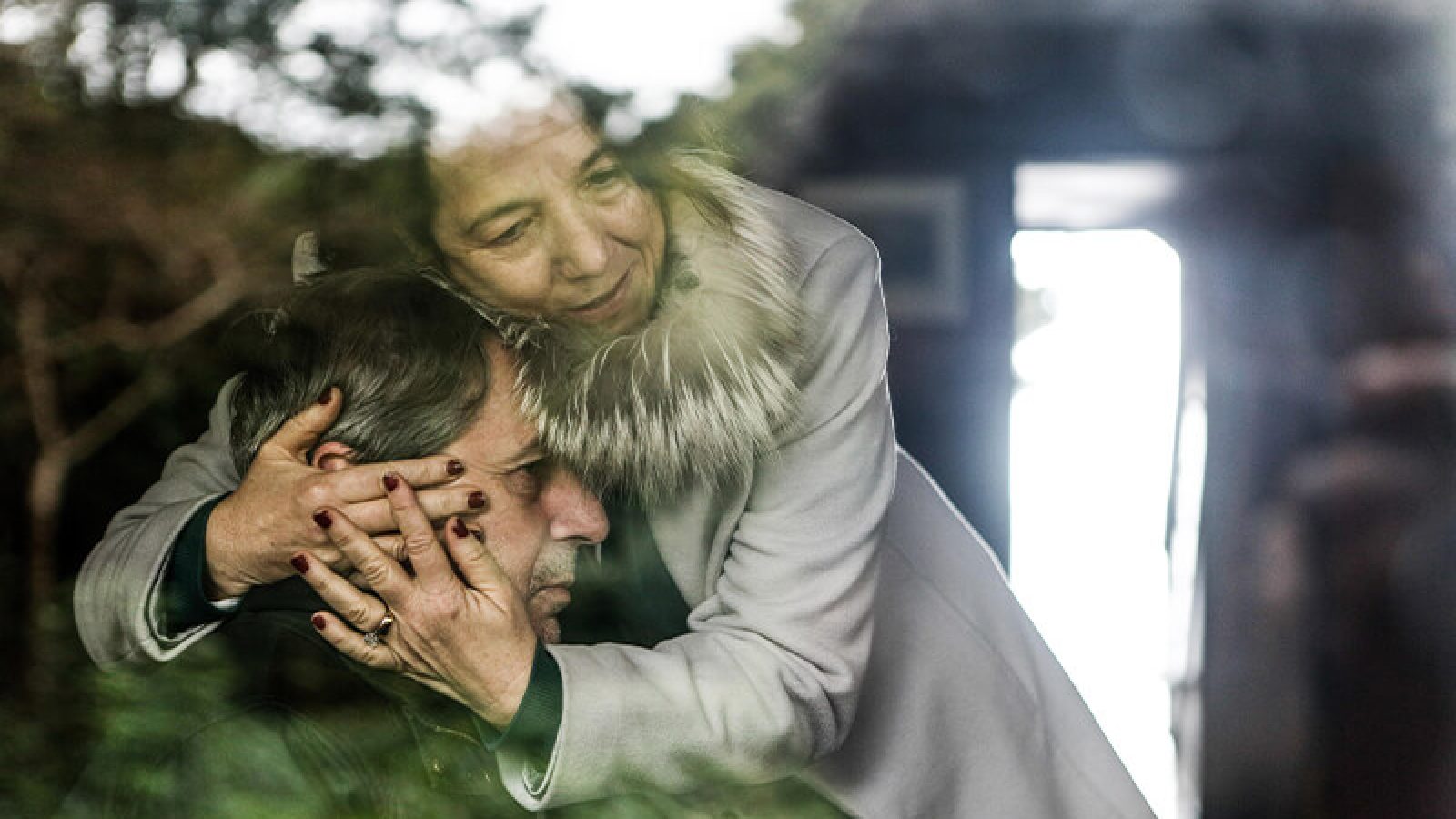 A family enthusiastically disembarks on a deserted island on Chile’s southern coast with the dream of building a tourist hotel. When the man who brought them across from the continent disappears, the family is trapped on the island. Suffering from the cold, with no water or assurances, the spirits and good manners start fading to reveal the beasts hidden within the family. Second feature film by its director.

(Santiago de Chile, 1981) In 2015 he created the production company Laberinto Films, with which he shot his two feature films. His debut, Chamaleon, premiered worldwide at the BFI festival in London and was awarded with Pedro Sienna award from the Chilean film industry for best director. Some Beasts won three Cine en Construcción 35 awards in Toulouse and was released in San Sebastián. 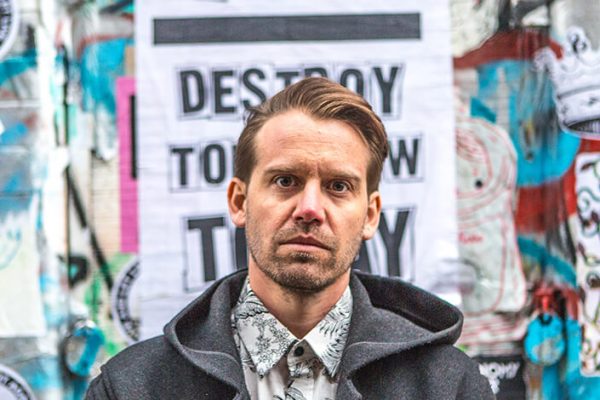 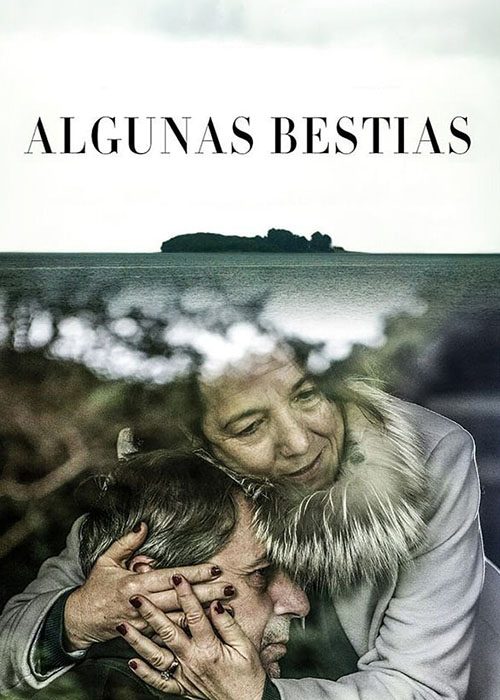