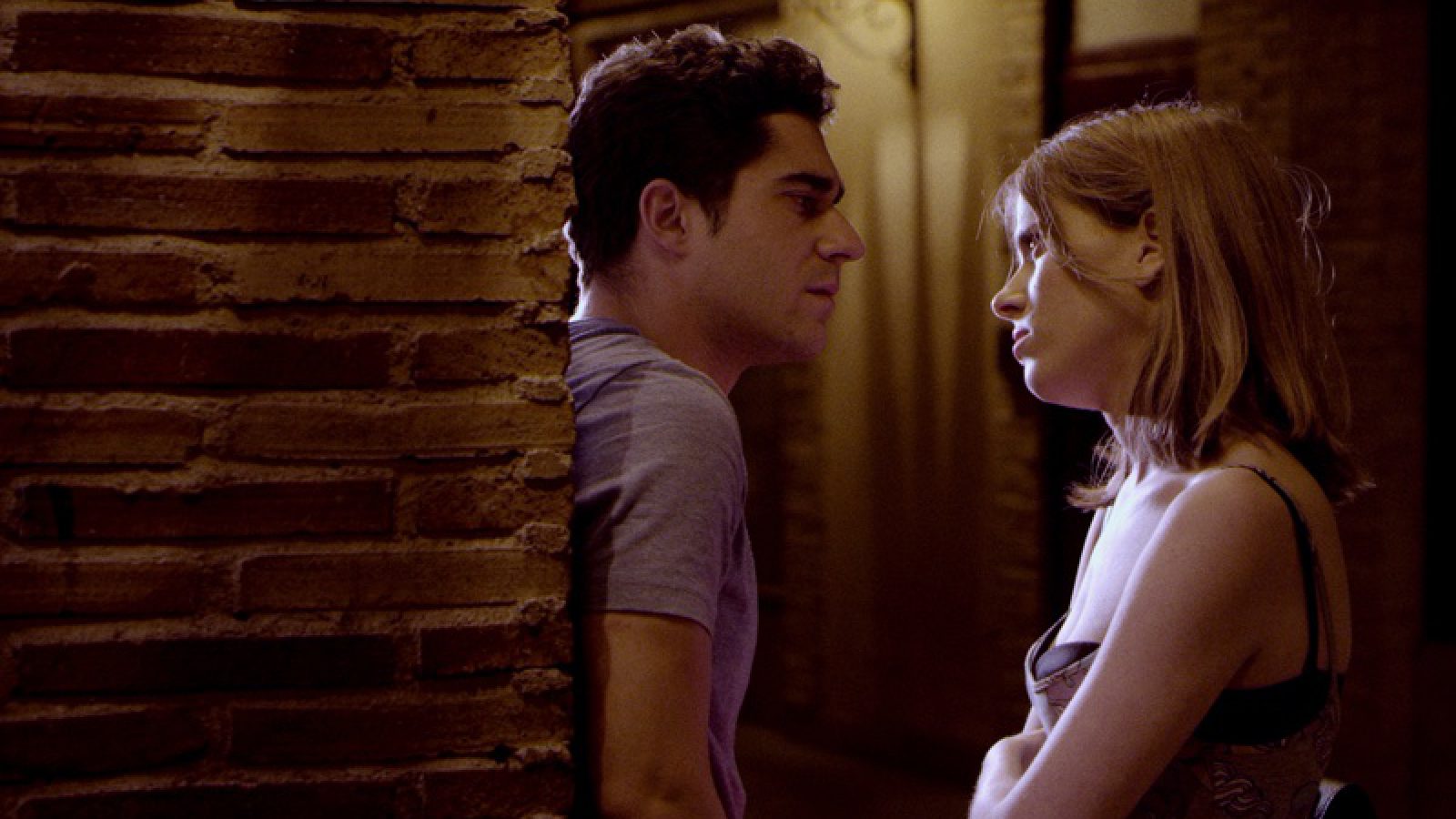 A guy and a girl met on a bar for a first date, they talk, argue, fight, harass the staff… Is it Modern Love as David Bowie would say? With this elements, Norberto Ramos del Val – along co writers, Toni Junyent and Pablo Vásquez – built an impressive movie, a hilarious farce that gives us an unorthodox vision of human relationships. Half way between a chamber piece and an hilarious comedy, anything is possible in this story that relies in the dialogs between the actors, like the best classic films but at the same time pinpoints some of the savages and ferocious situations seen recently in a Spanish film. Catalan première

Q&A WITH THE DIRECTOR

Have a Moritz Epidor with us after the screening

(Santander, 1970) He struggled in the short film field before directing the features Summertime and Faraday, mixing genders, tones and records until achieving original pieces. Amor Tóxico was featured in the 2015’s Seville European Film Festival. 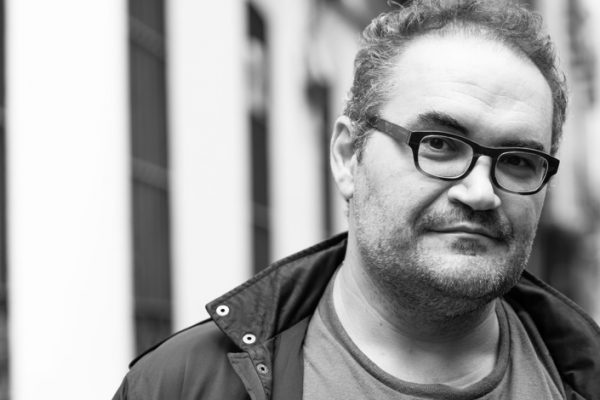