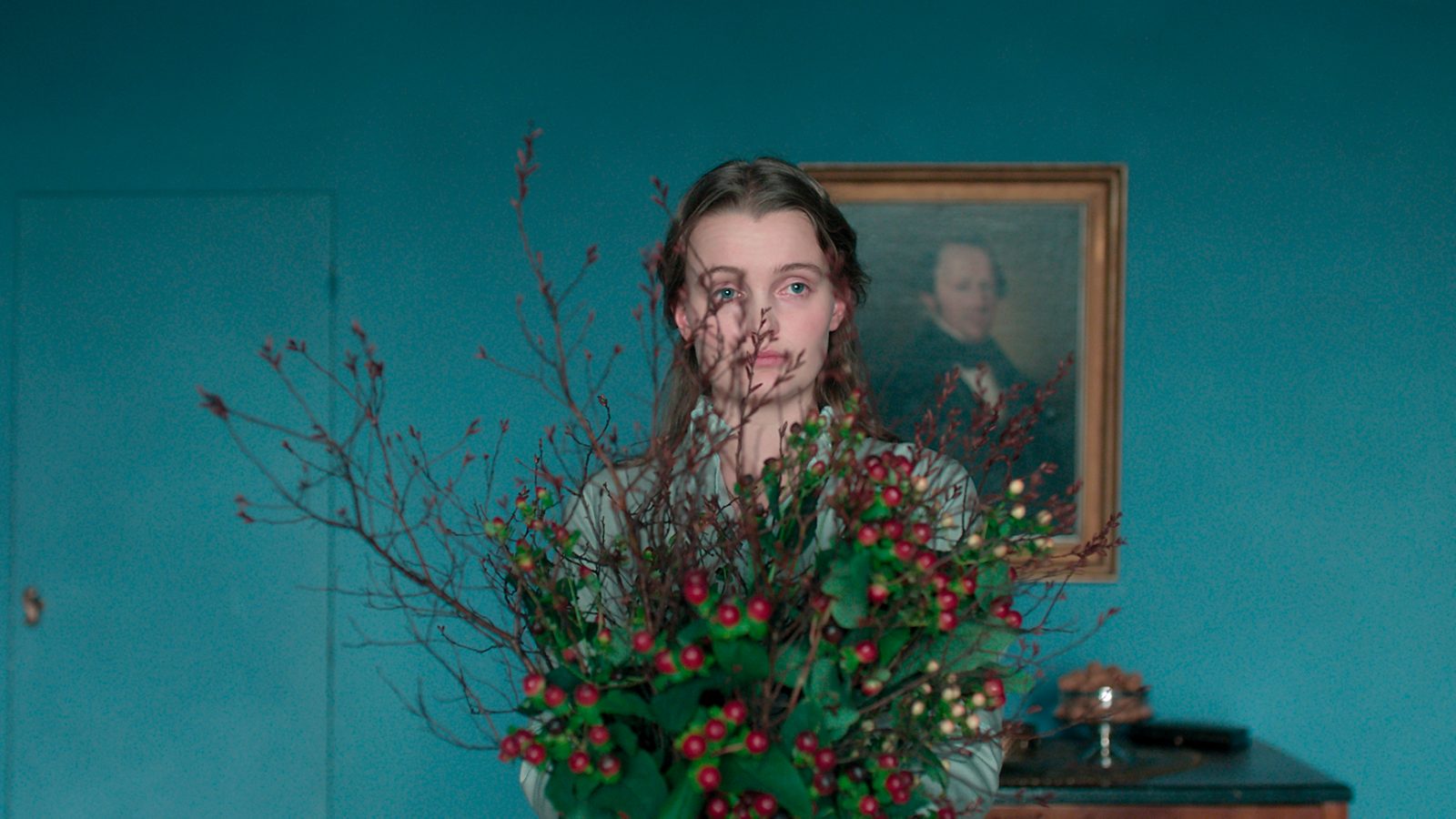 Berlin, the Romantic Era. Young poet Heinrich wishes to conquer the inevitability of death through love, yet is unable to convince his sceptical cousin Marie to join him in a suicide pact. It is whilst coming to terms with this refusal, ineffably distressed by his cousin’s insensitivity to the depth of his feelings, that Heinrich meets Henriette, the wife of a business acquaintance. Heinrich’s subsequent offer to the beguiling young woman at first holds scant appeal, that is until Henriette discovers she is suffering from a terminal illness. Amour fou is a “romantic comedy” based loosely on the suicide of the poet Henrich von Kleist in 1811. 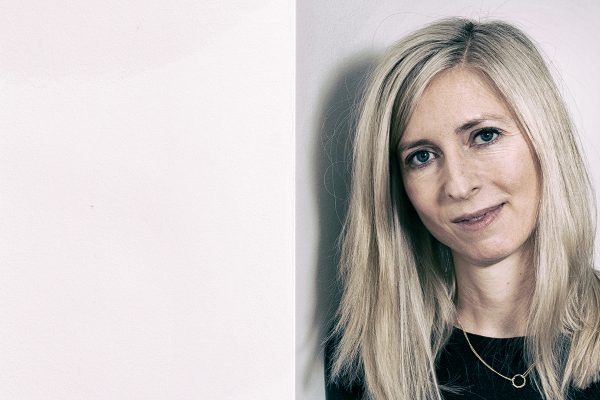 Best Film and Best Screenplay at the Austrian Film Awards 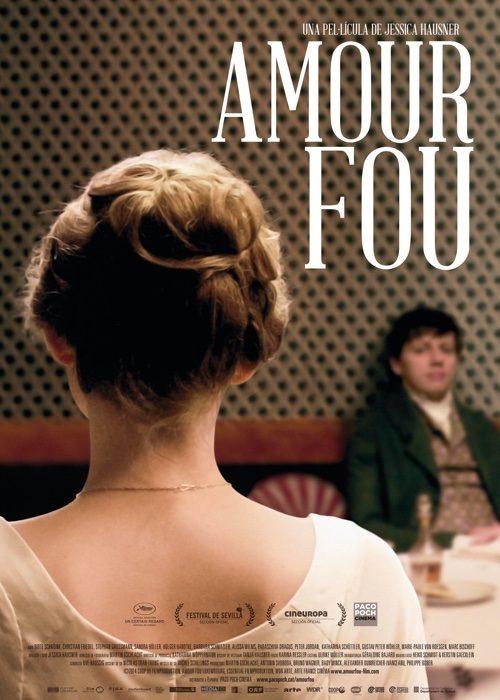