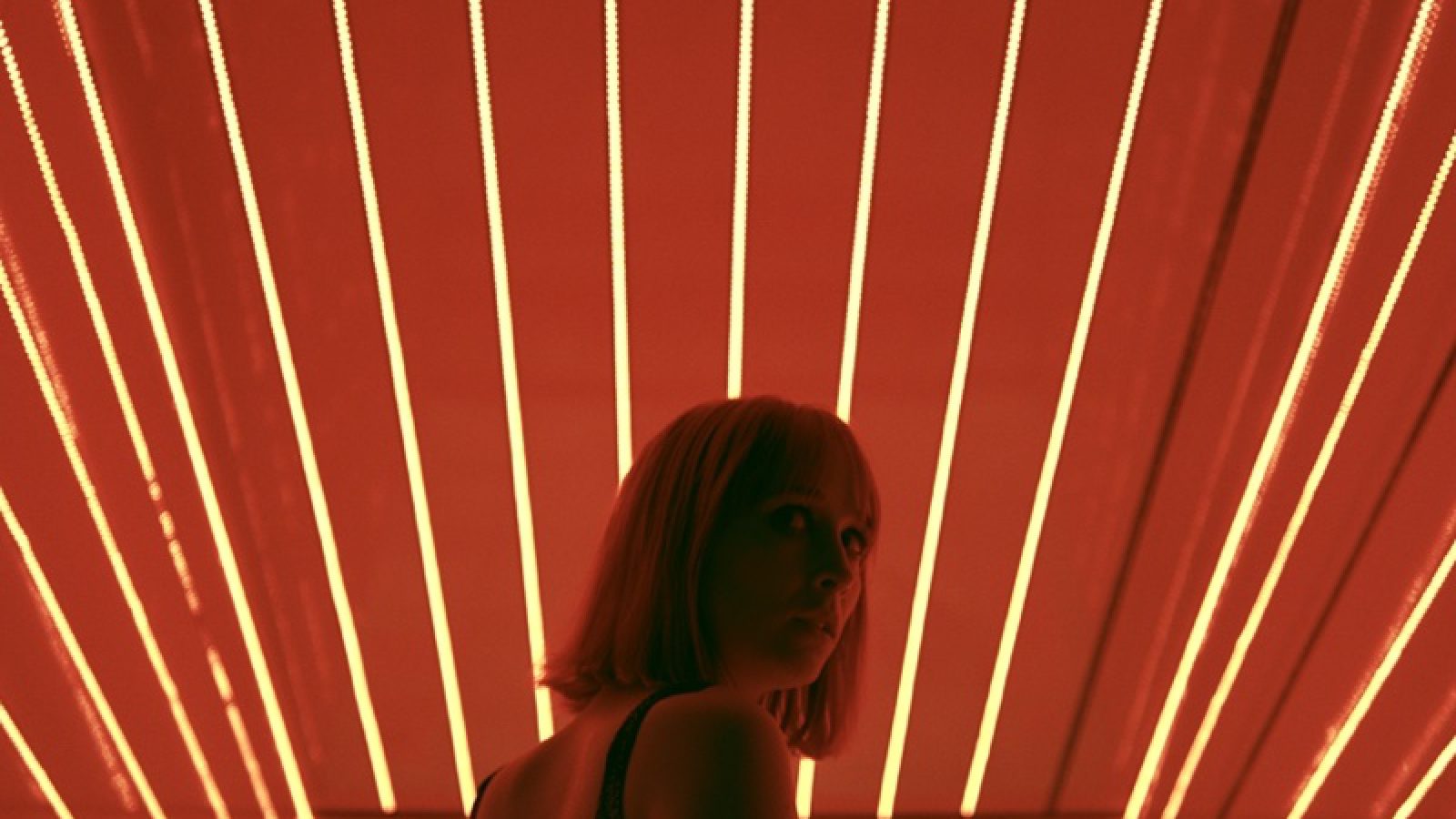 Ana is a young, well-educated Spanish woman from a traditional, middle-class family. She is about to finish her PhD in Law and get married but she doesn’t feel fulfilled. One day, a doppelganger takes her place in life, dealing with all her responsibilities. Realizing for the first time that she is totally free, Ana decides to explore her new anonymity and freedom, testing her own limits and searching for the meaning of life, between a boarding-house and cabaret nights in Madrid. However, at one point routine also arrives to her new life and a question haunts her: Is it possible to ever run away from oneself?

(Pamplona, 1986) Ana de Día is her first feature film.  She combines her directing career with her work as a professor in the William Layton Lab drama school, Central of Cinema and the European Institute of Design (IED). Previously she has directed several short films as Los años dirán (2013) y Algunas aves vuelan solas (2016).  She also has created several video-installations and has worked as an actress in theatre. 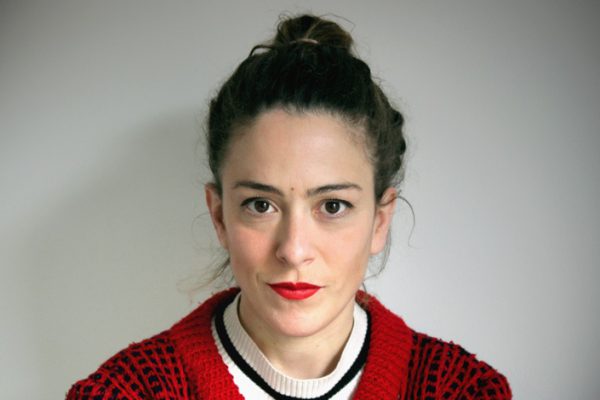