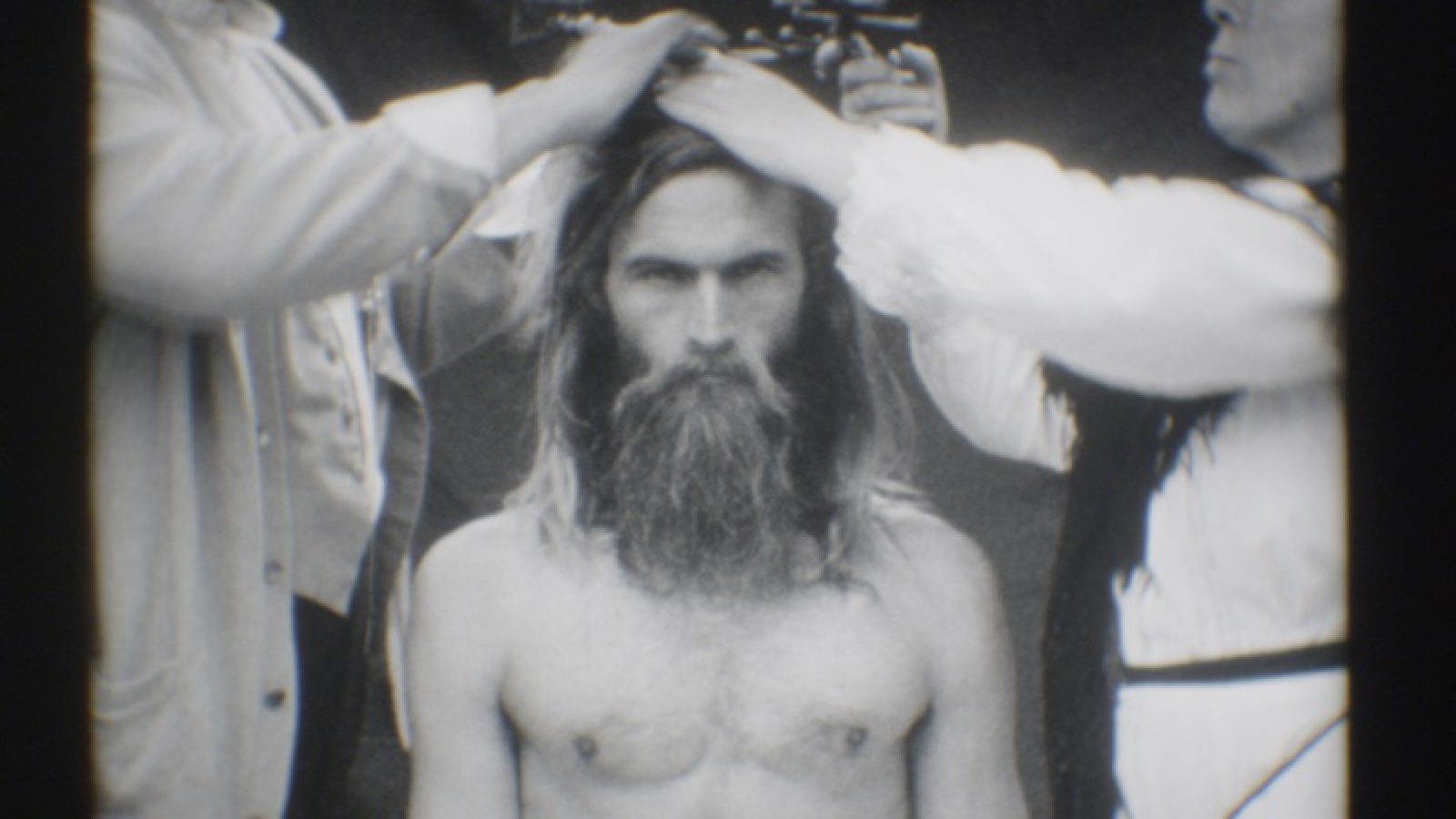 In the 1930s, a bearded man without any memory appeared in the Pyrenean mountains. The first foreign visitor in those lands became an object of study for Dr. Pedro Martínez, who ran a psychiatric clinic in the area, and who made a filmed study of the man from the point of view of the primitive psychiatry of the time, highly influenced by phrenology. Two reels of silent film are what is left of his work, an attempt to disentangle the mystery of the “Englishman”, educated and refined, a real extraterrestrial in an area marked by the biological consequences of endogamy and incest. *Catalan première 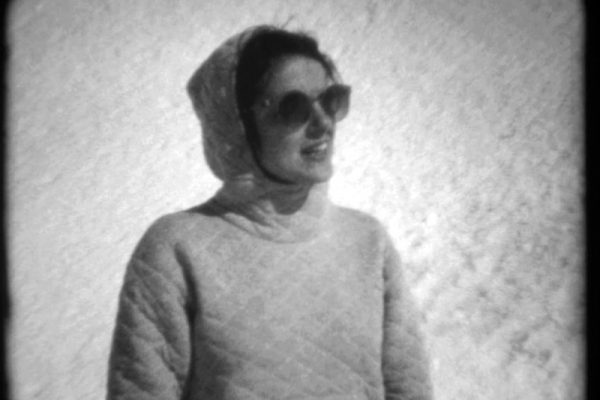 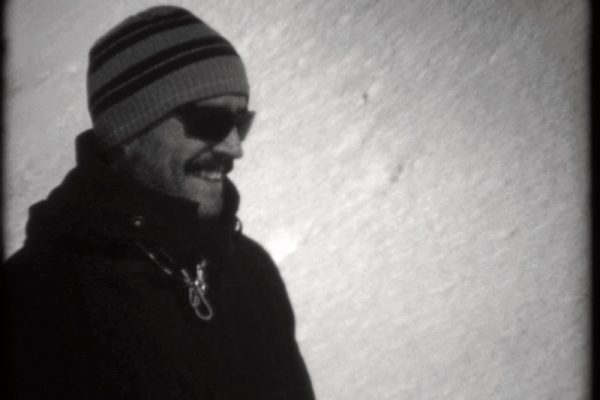