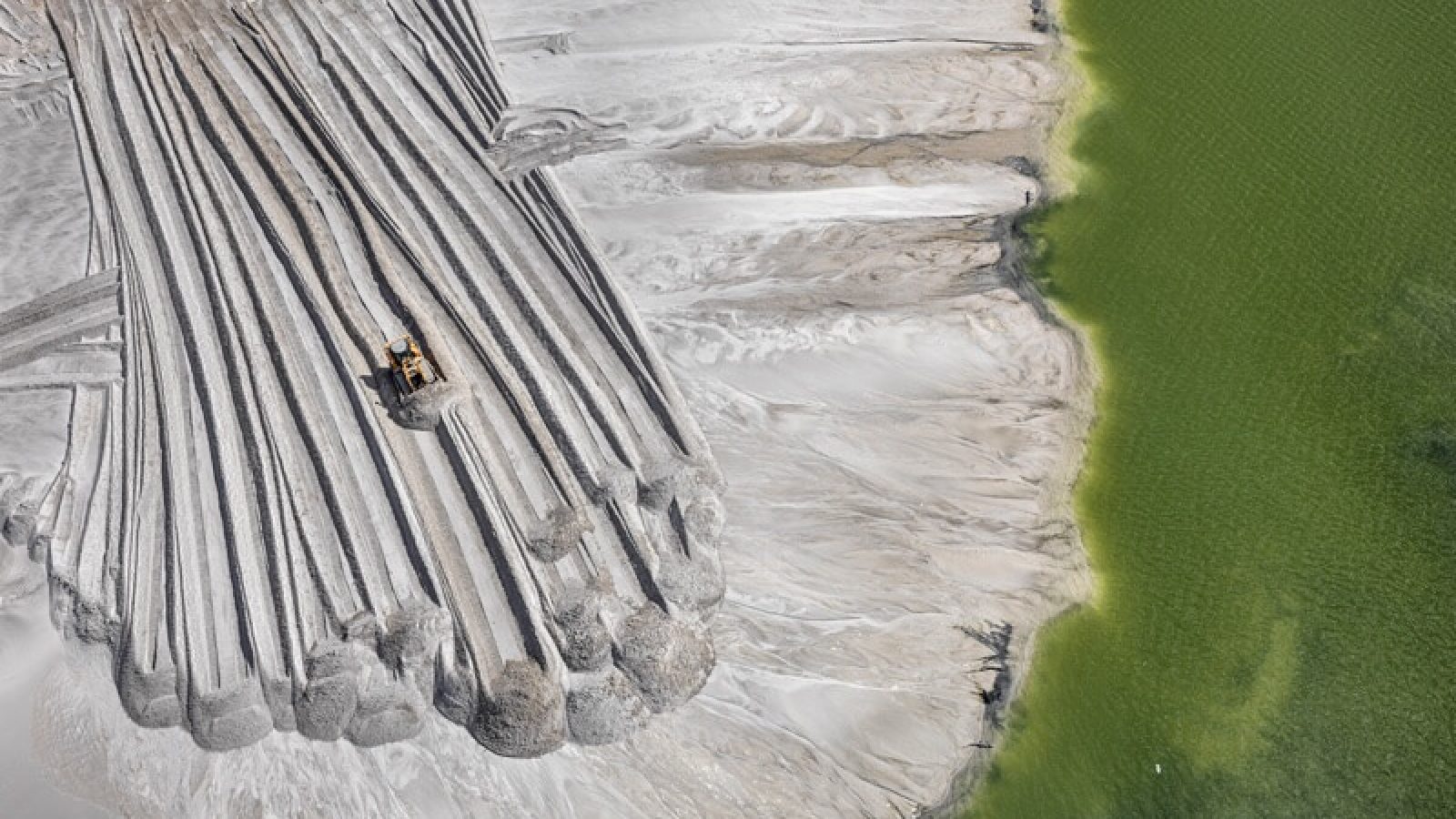 Third in a trilogy that includes Manufactured Landscapes (2006) and Watermark (2013), the film follows the research of an international body of scientists, the Anthropocene Working Group who, after nearly 10 years of research, are arguing that the evidence shows the Holocene Epoch gave way to the Anthropocene Epoch in the mid-twentieth century, as a result of profound and lasting human changes to the Earth. From concrete seawalls in China that now cover 60% of the mainland coast, to the biggest terrestrial machines ever built in Germany, to psychedelic potash mines in Russia’s Ural Mountains, to metal festivals in the closed city of Norilsk, to the devastated Great Barrier Reef in Australia and massive marble quarries in Carrara, the filmmakers have traversed the globe using high-end production values and state of the art camera techniques to document the evidence and experience of human planetary domination.

(Montreal, 1965) She has been directing and producing documentaries for over 20 years. Her films have played all over the world and won multiple awards nationally and internationally, including an International Emmy. 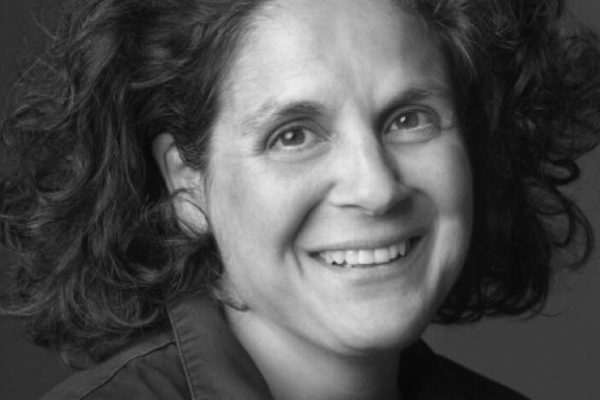 He’s a documentary director, producer and director of photography. He’s also on the board of directors of Hot Docs and DOC Toronto. 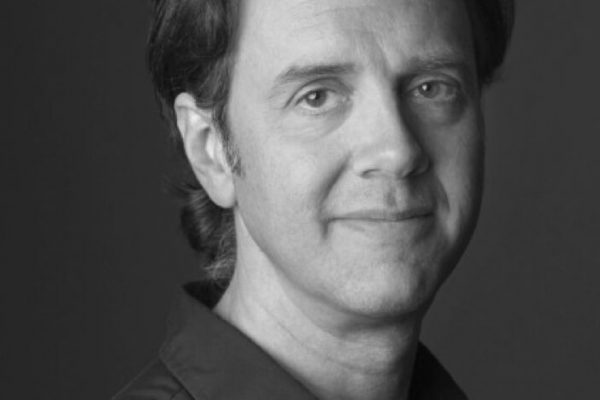 (Canada, 1955) He’s one of the world’s most respected photographers. His remarkable photographic depictions of global industrial landscapes are included in the collections of major museums around the world, including the National Gallery of Canada, the Museum of Modern Art, the Guggenheim Museum in New York and the Reina Sofia Museum in Madrid. 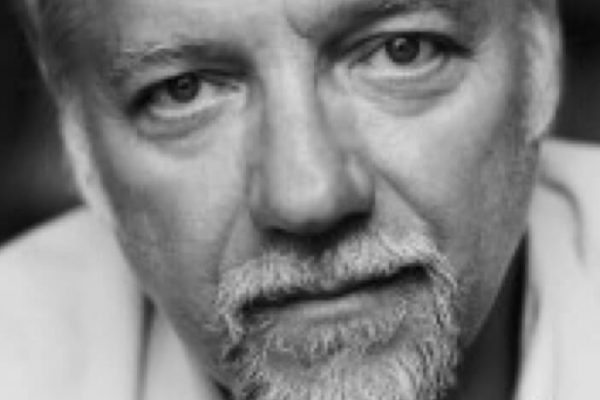