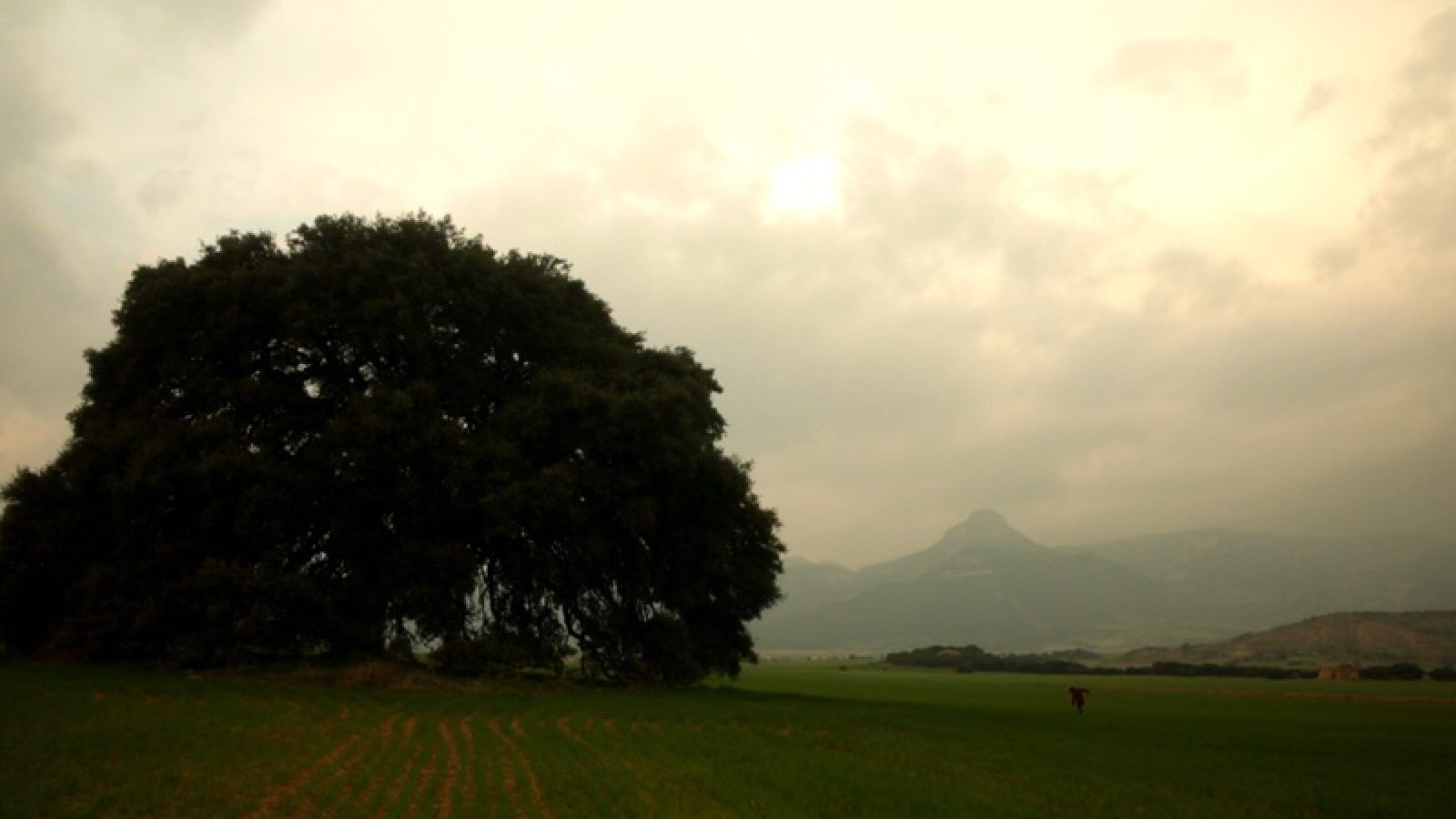 What is, nowadays, the sense of making Antigone to emerge from her millenary lethargy? The amorphous woman follows an older, chaotic law, both animal and tribal at once. Now that war is over, the birds call her from the edge of depths: “Tonight you will bury your brother” -they say-, since we have already covered him in kisses. Her rebelliousness before human law is an attempt to the rationality of a nation, a proof of love that drags her to the dead’s land: the homeland of her brother, the homeland of her father. Only when there is a vibration between the spirit and the world, Antigone awakes. Catalan première 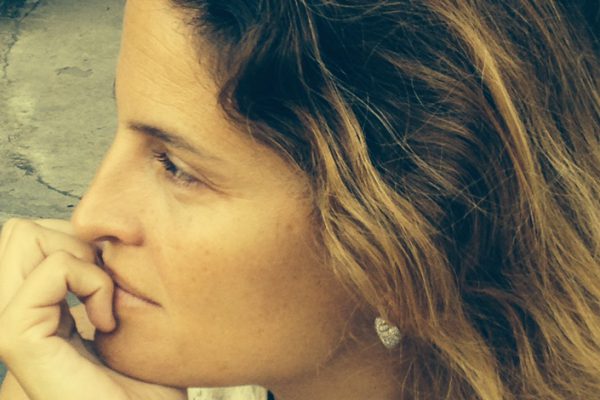