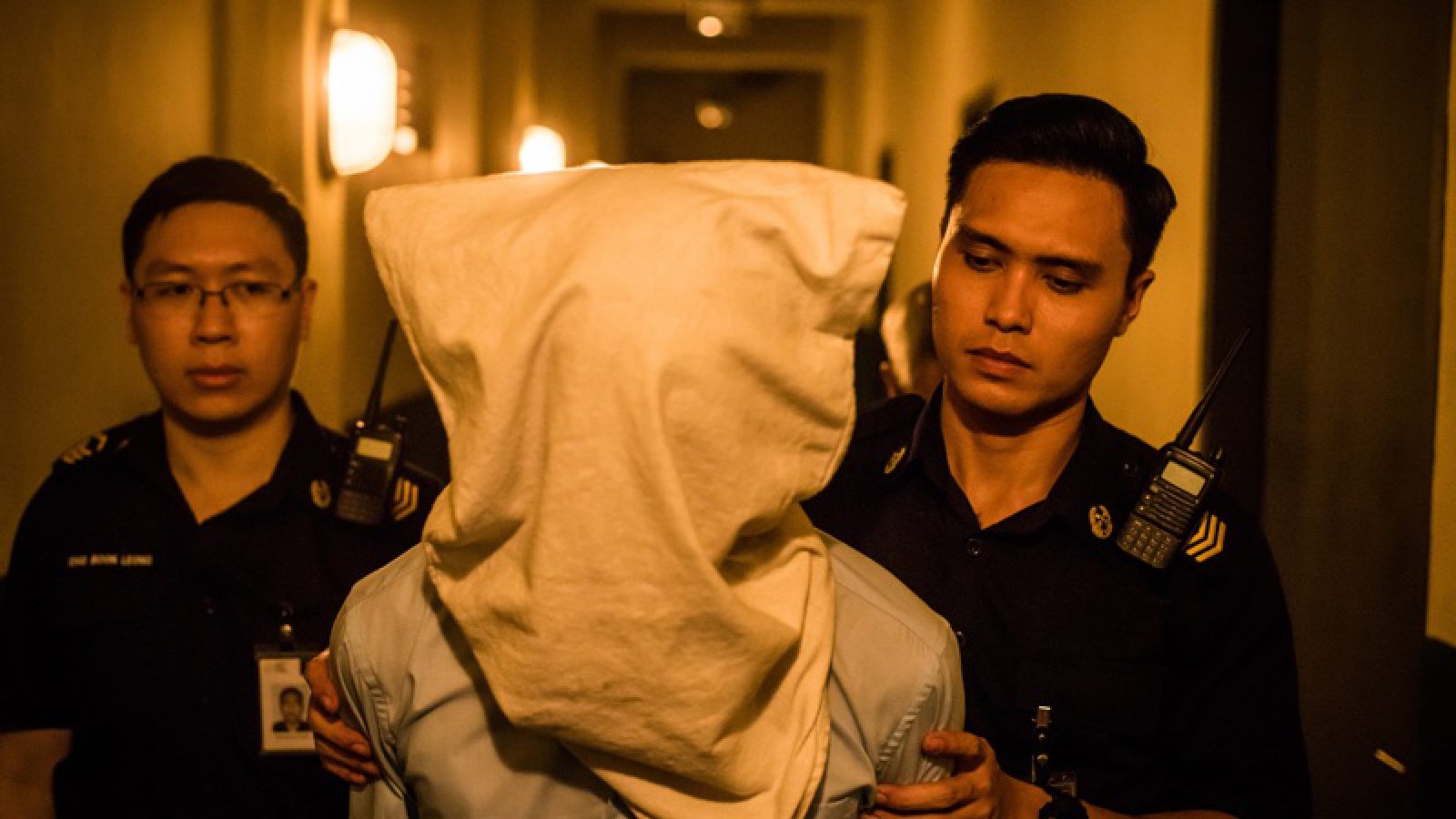 Aiman, a 28-year-old correctional officer, is transferred to the territory’ s top prison. He strikes up a friendship with Rahim, who is revealed to be the chief executioner of the prison, and one of the world’ s most prolific. Can Aiman overcome his conscience and a past that haunts him to become the executioner’ s apprentice? *Spanish première

Boo Junfeng made his feature-length directorial debut in 2010 with Sandcastle, which premiered at the International Critics’ Week at Cannes Film Festival. The film was subsequently invited to film festivals including Toronto, Pusan, Vancouver and London, among others.

It won several awards, including Best Film, Best Director and NETPAC Jury Award at the Vietnam International Film Festival, Best Cinematography and Special Jury Mention at the Gotham Screen International Film Festival, Best Local Film & Best Local Director at the Singapore Entertainment Awards 2011, and was listed by The Wall Street Journal as one of Asia’s most notable films of 2010. 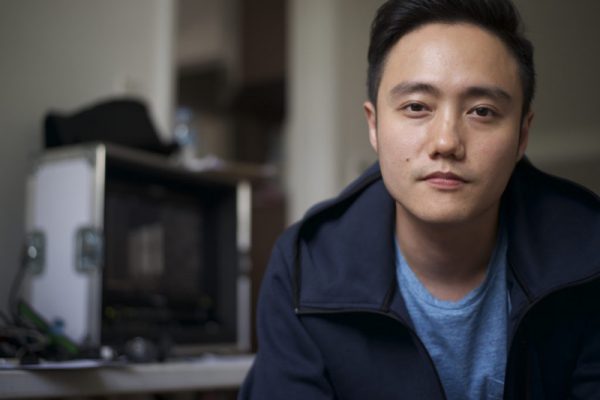