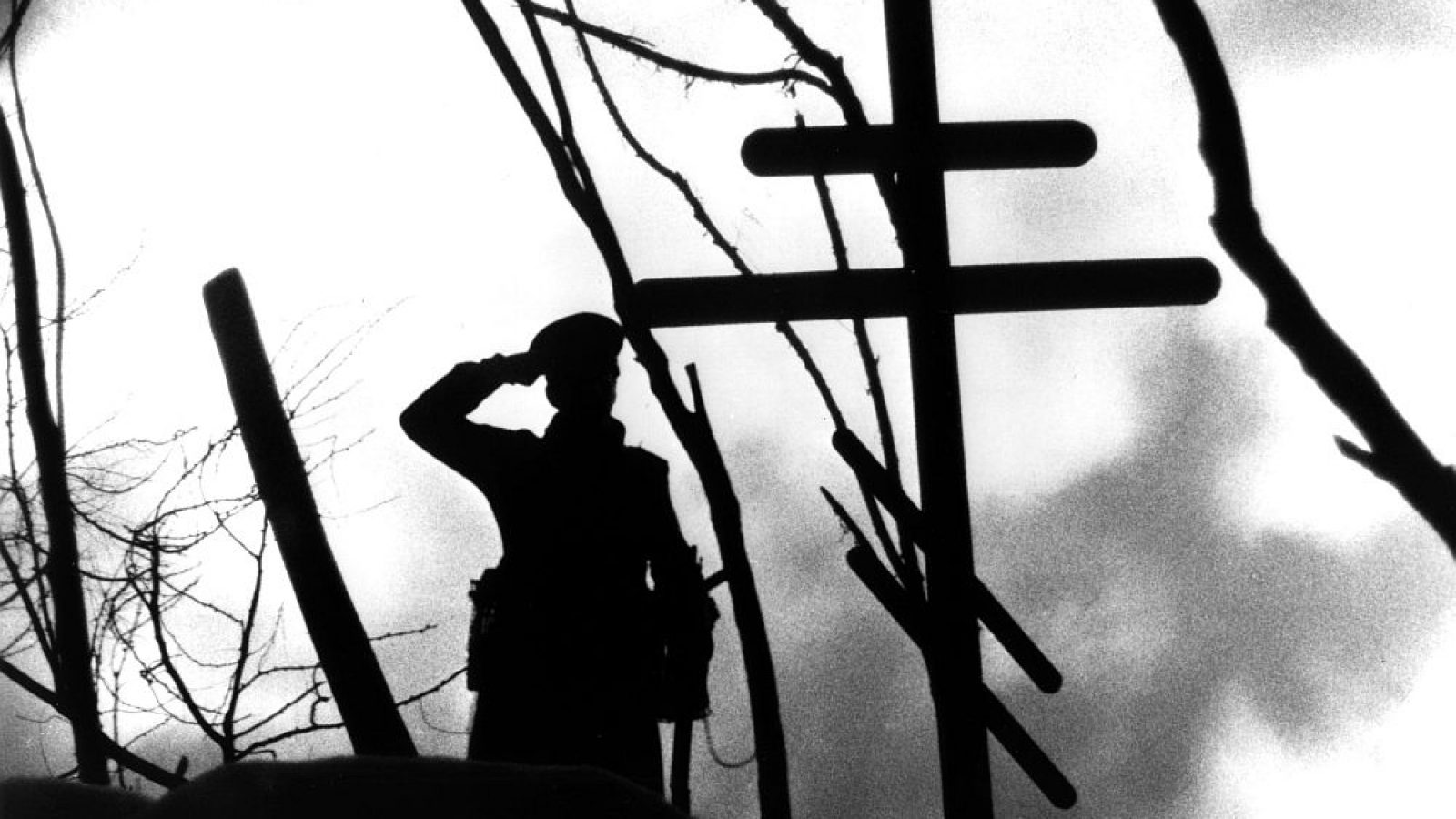 A British soldier has just arrived in the Russian city of Archangel after losing his fiancé, one of his legs and much of his memory. Time has stopped in this place: its inhabitants seem unaware that there are child-devouring zombies walking the streets and don’t even know that the Great War has ended. And so they remain in their trenches, also being quite unaware that the Russian Revolution is about to break out. When the protagonist falls in love with a lady that is the living image of his former beloved, he does all he can to be with her, even though she is the wife of another soldier, who is even worse affected by amnesia. With this looping plot, Maddin’s second film is a hypnotic fable on memories and their absence, which contains numerous examples of the Canadian’s imaginary: ode to the fatherland, mutilations, split personalities, fatal relationships and reasons for amnesia are all set in this wartime melodrama that foretells a universe that has yet to expand, but with a well defined plot and aesthetic horizon. The film won the National Society of Film Critics of the United States Award for the best experimental movie of the year.

(Winnipeg, 1956) He studied economics at the University of Winnipeg. Maddin is an installation artist, screenwriter, cinematographer and filmmaker. He has also mounted numerous live performance versions of his films around the world, featuring live music, sound effects, singing and narration. Since 2011 he has collaborated with Galen Johnson and Evan Johnson under the banner of Development Ltd., their Winnipeg-based filmmaking collective. 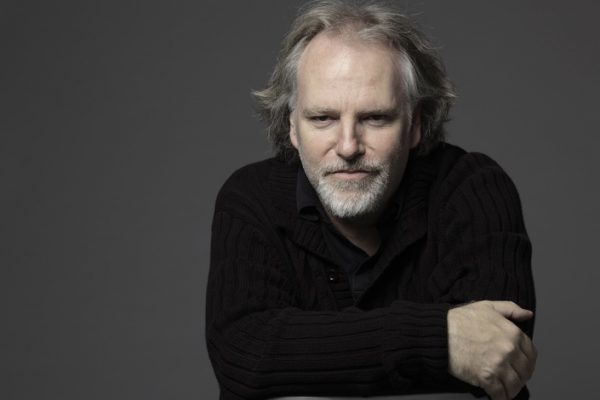