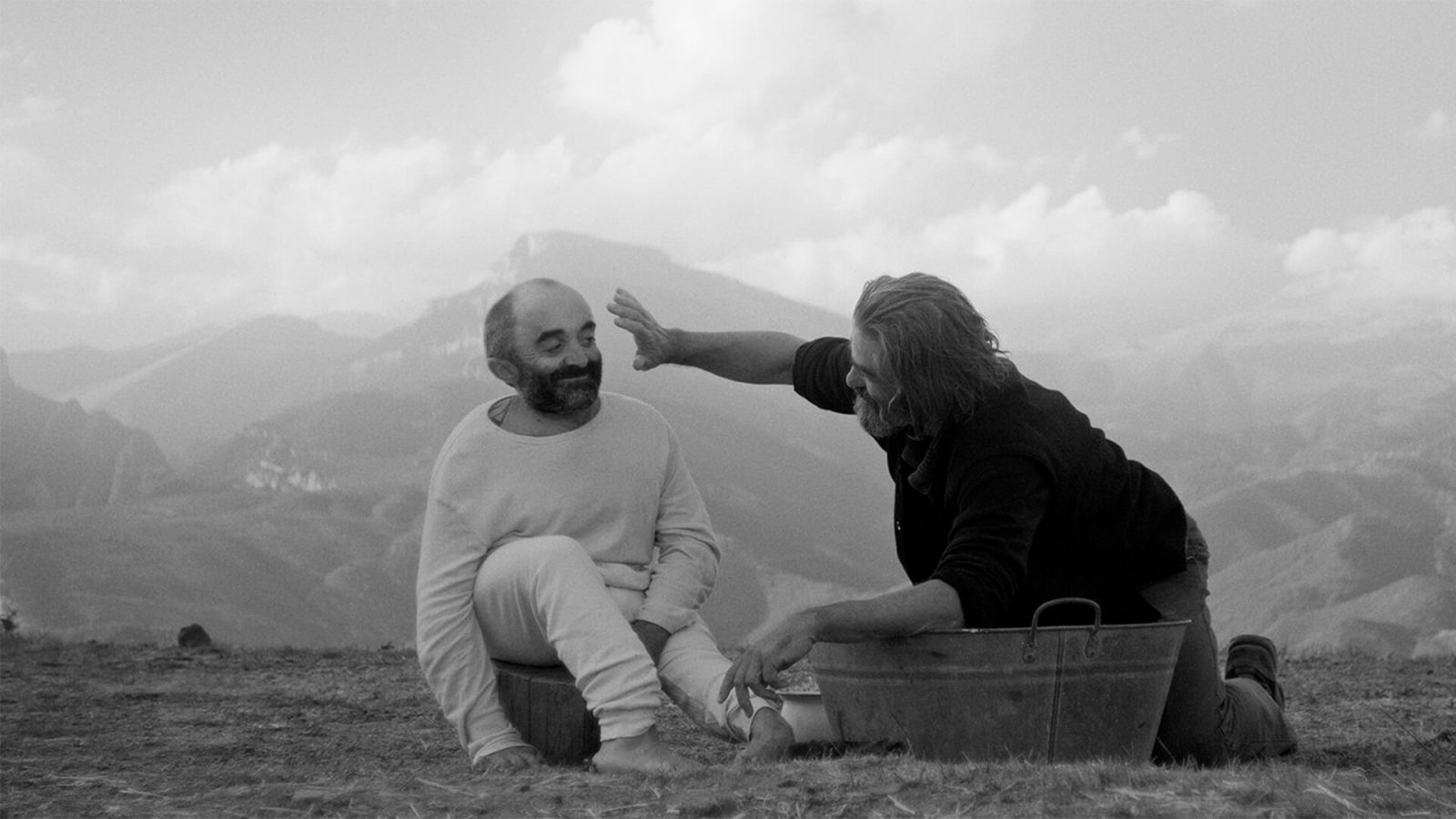 In a remote valley of the Aragonese Pyrenees the legend of Armugán is told. It is said that he is dedicated to a mysterious and terrible profession, the likes of such that no one dares to speak. They say that Armugán moves through the valleys clinging to the body of his faithful servant and together they share the secret of a work as old as life, as terrible as death itself.

Screenwriter, audiovisual producer, promoter of the so-called “urgent cinema”, based on freedom of language and independence in production processes. His filmography tries to propose an alternative discourse with themes usually absent from hegemonic cinematographic creation, enhanced by direct ties with militant individuals and groups. His films have been exhibited and awarded at festivals such as San Sebastián or Tallin. 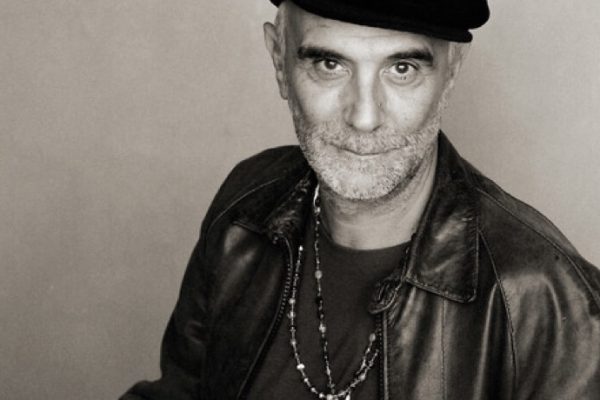 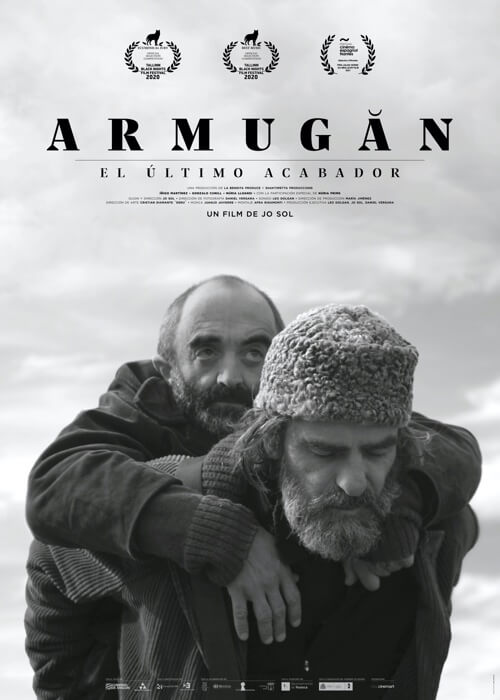