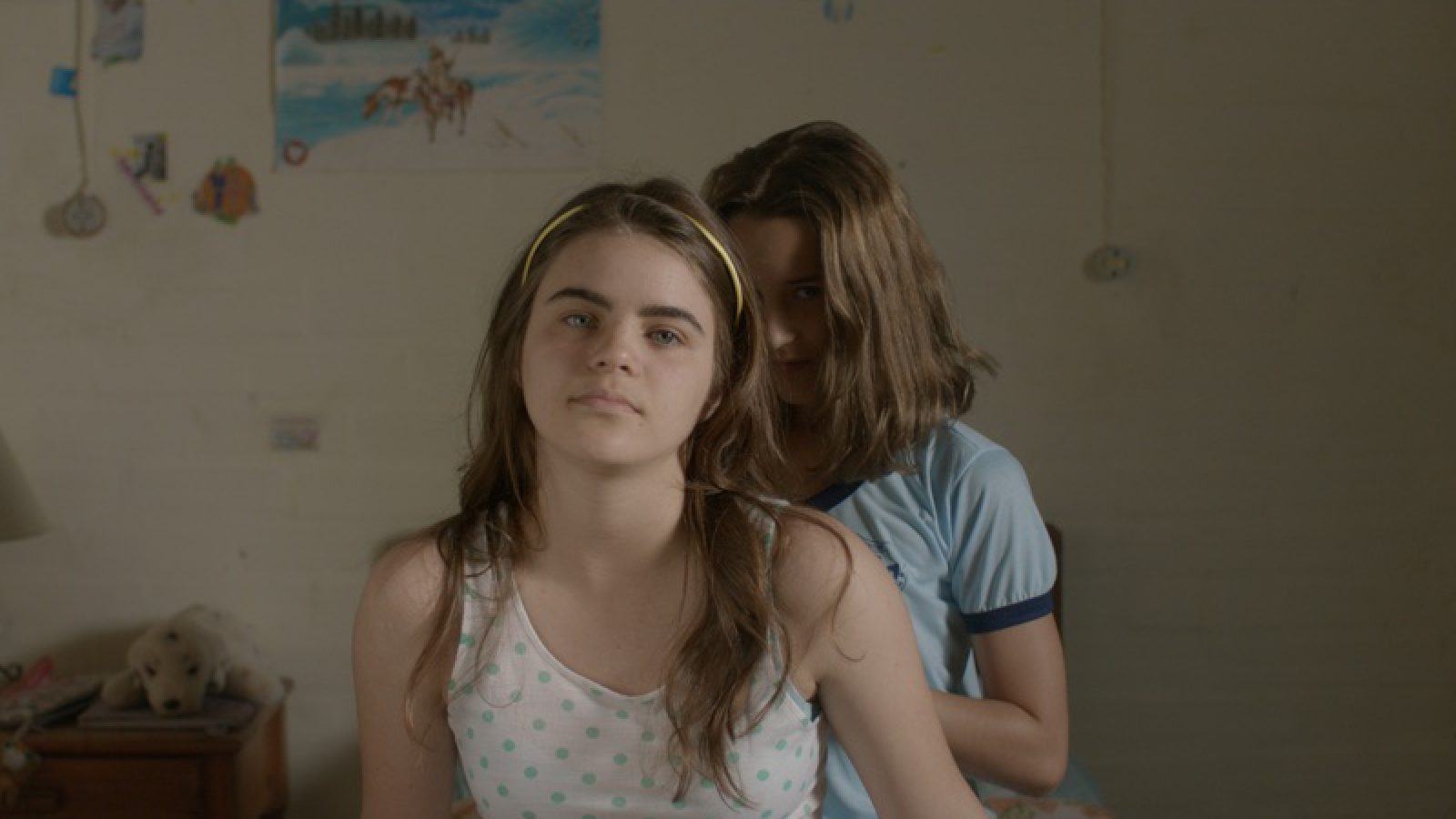 Irene is a 13-year-old girl who lives in a small city in the middle of the Brazilian drylands region. She’s part of a traditional rich family, but relates to her maid more than to her sisters. One day, she finds out that her father has another daughter and that the girl is also thirteen and named Irene. Without anyone knowing, she sneaks away in order to meet her sister. She discovers a new Irene, utterly different from her, more self-confident, more mature. She finds out a new way of being Irene and she is fascinated. Through her sister, she becomes aware of her dad’s double life of being the father and husband of two families. She starts acting just like him, entering a game full of secrets and lies in order to share teenage adventures with her new sister. The two Irenes will never be the same.

Presented by the team

(Brasil, 1979) He began working in the film industry as assistant director to Ruy Guerra, who has won two Silver Bears at the Berlinale. He studied at the Escuela Internacional de Cine y Televisión in Cuba and directed numerous short and medium-length films. Two Irenes is his debut feature film as director. 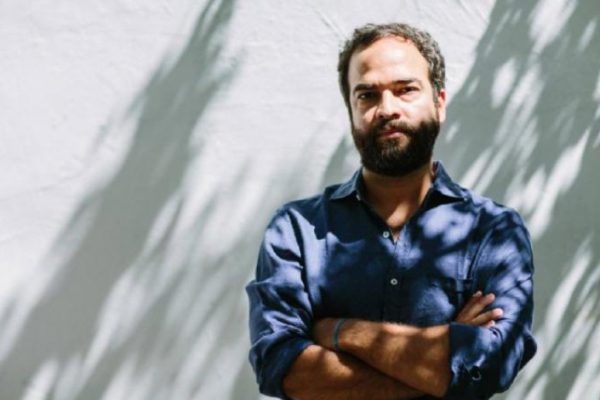