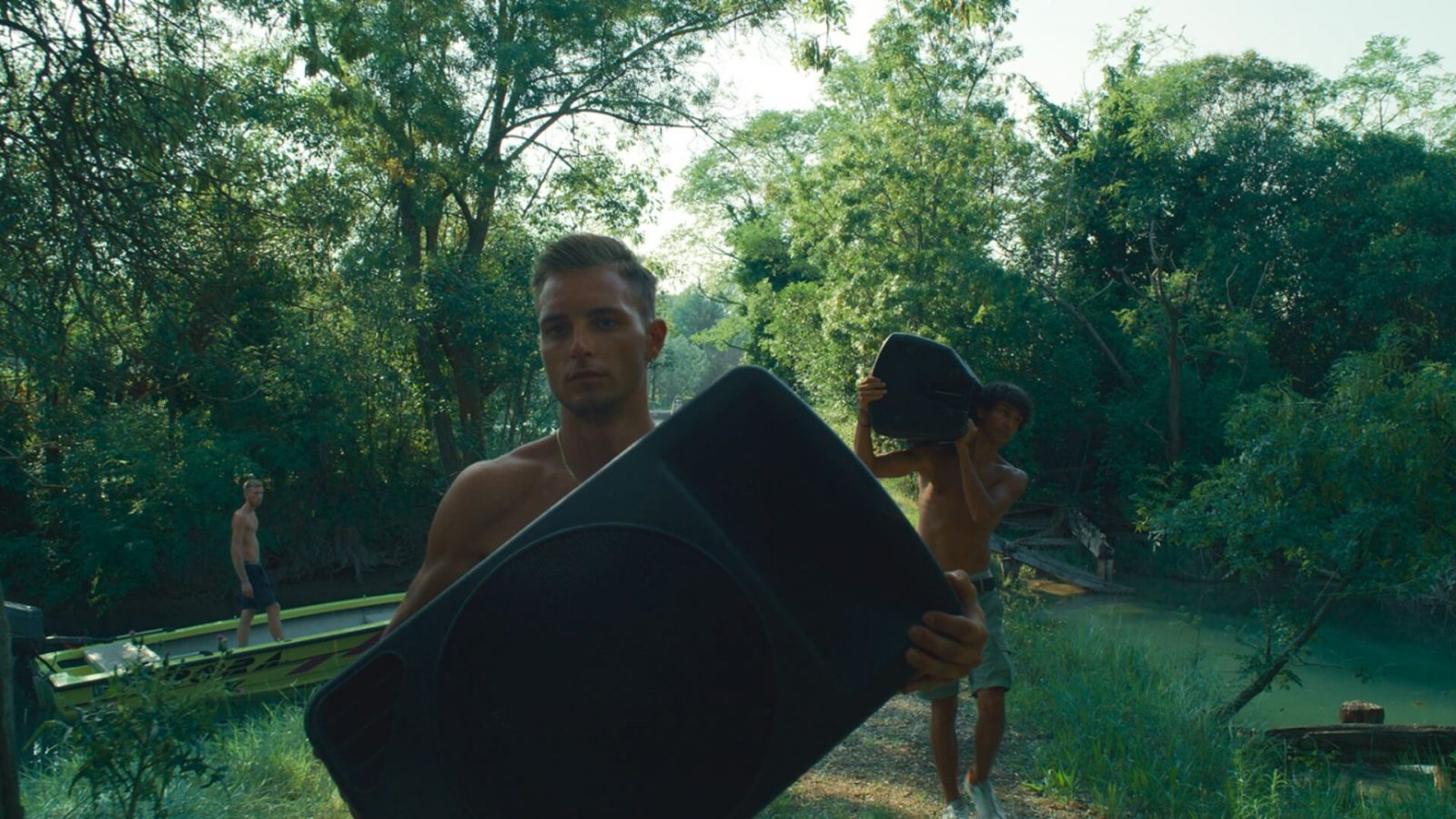 A young man from Sant’Erasmo, an island on the edges of the Venice Lagoon, lives on his wits, isolated even from his peer group who are busy exploring an existence of pleasure-seeking expressed in the cult of the barchino.

Yuri Ancarani is an Italian video artist and director. His works come from a continuous mingling of documentary, cinema and art, and are the result of a research aimed to explore regions which are not very visible in the daily life, realities in which the artist delves in first person. With his film The Challenge (2016) he has won the Special Jury Prize at Locarno and in the same year has been mentioned in New York Times among the “Nine new directors you need to watch”. His works have been shown at national and international museums and exhibitions, such as: Venice Biennal, Fondazione Sandretto Re Rebaudengo (Turin), MAXXI (Rome), Triennale (Milan), Castello di Rivoli (Turin), Kunsthalle (Basel), R. Solomon Guggenheim Museum (New York), Hammer Museum (Los Angeles) and at several film festivals, such as: New Directors/New Films, Locarno, Rotterdam, Viennale, SXSW, TIFF Toronto, Venice Film Festival. 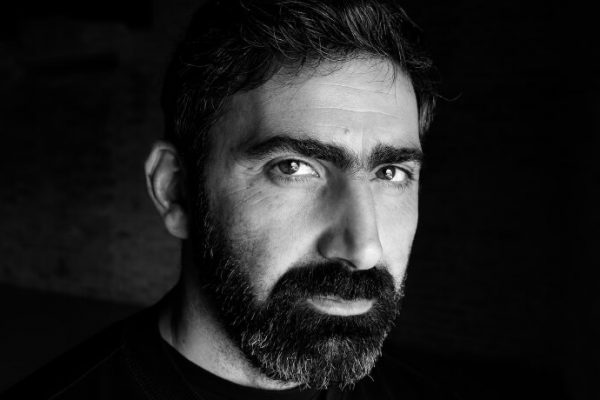 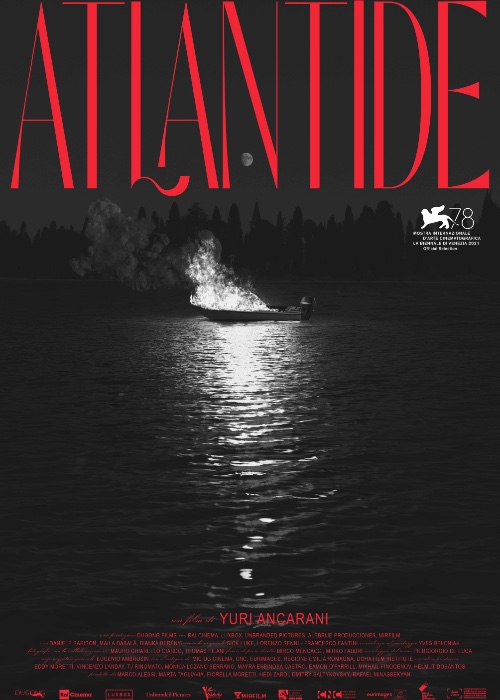