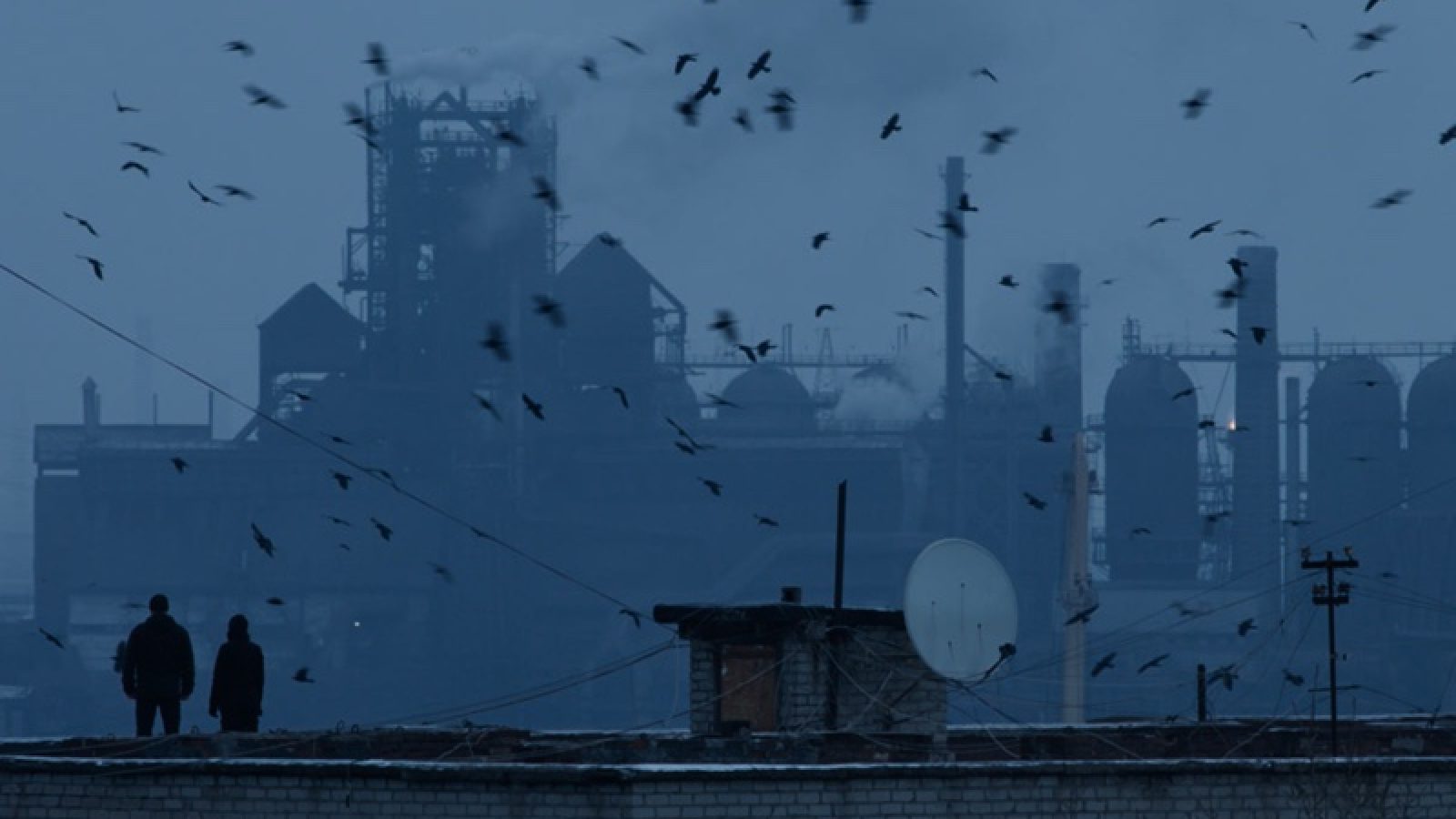 Eastern Ukraine, in the nearest future. A desert unsuitable for human habitation. Sergiy, a former soldier suffering from PTSD, is having trouble adapting to his new reality: a life in pieces, a land in ruins. When the smelter he works at finally shuts down, he finds an unexpected way to cope joining the volunteer Black Tulip mission dedicated to exhuming war corpses. By working alongside Katya, he understands that a better future is possible.

(Ukraine, 1971) Graduated as cinematographer and documentary filmmaker. In 2004, he gained recognition as a documentary filmmaker – his short documentary Against the Sun received the Jury Prize at Clermont-Ferrand IFF, a mention of the jury at the Toronto IFF and several other awards. His full-length documentary Crepuscle was awarded Special Mention at Docudays FF in Kiev and recieved the Golden Duke as the best Ukrainian film at Odesa IFF in 2015. In 2014, he worked as a producer and DOP on The Tribe. 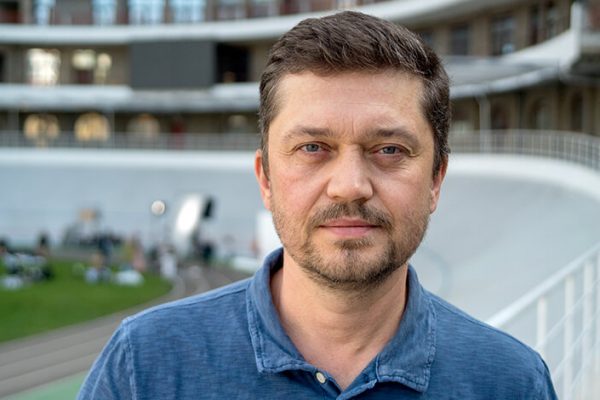