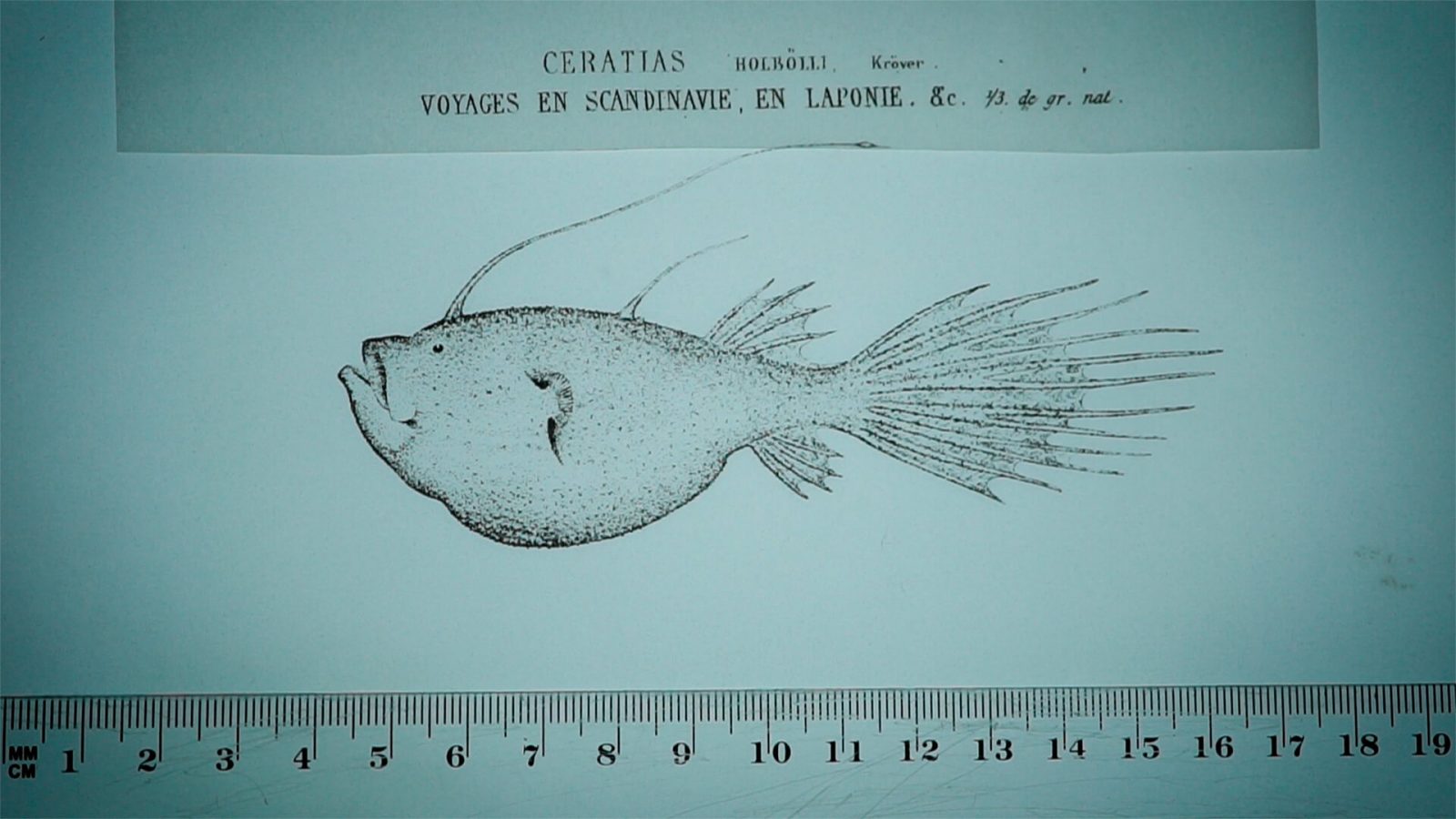 The seabed, so unfathomable, can also be the metaphor of our hidden history, perhaps of the interstices of the Civil War that we have never been told. For example, of a relative who died in one of its battles, very young, and about whom we know nothing. It’s just about diving in and rebuilding that story. Will a few letters and a trip be enough? One of the Spanish shorts film of the year, from the director of Trote. 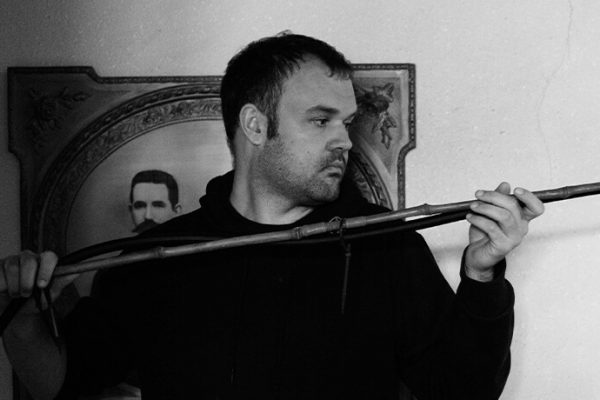 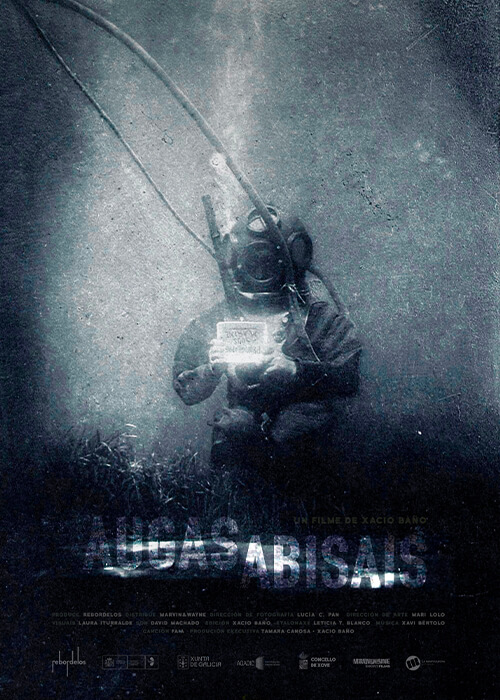