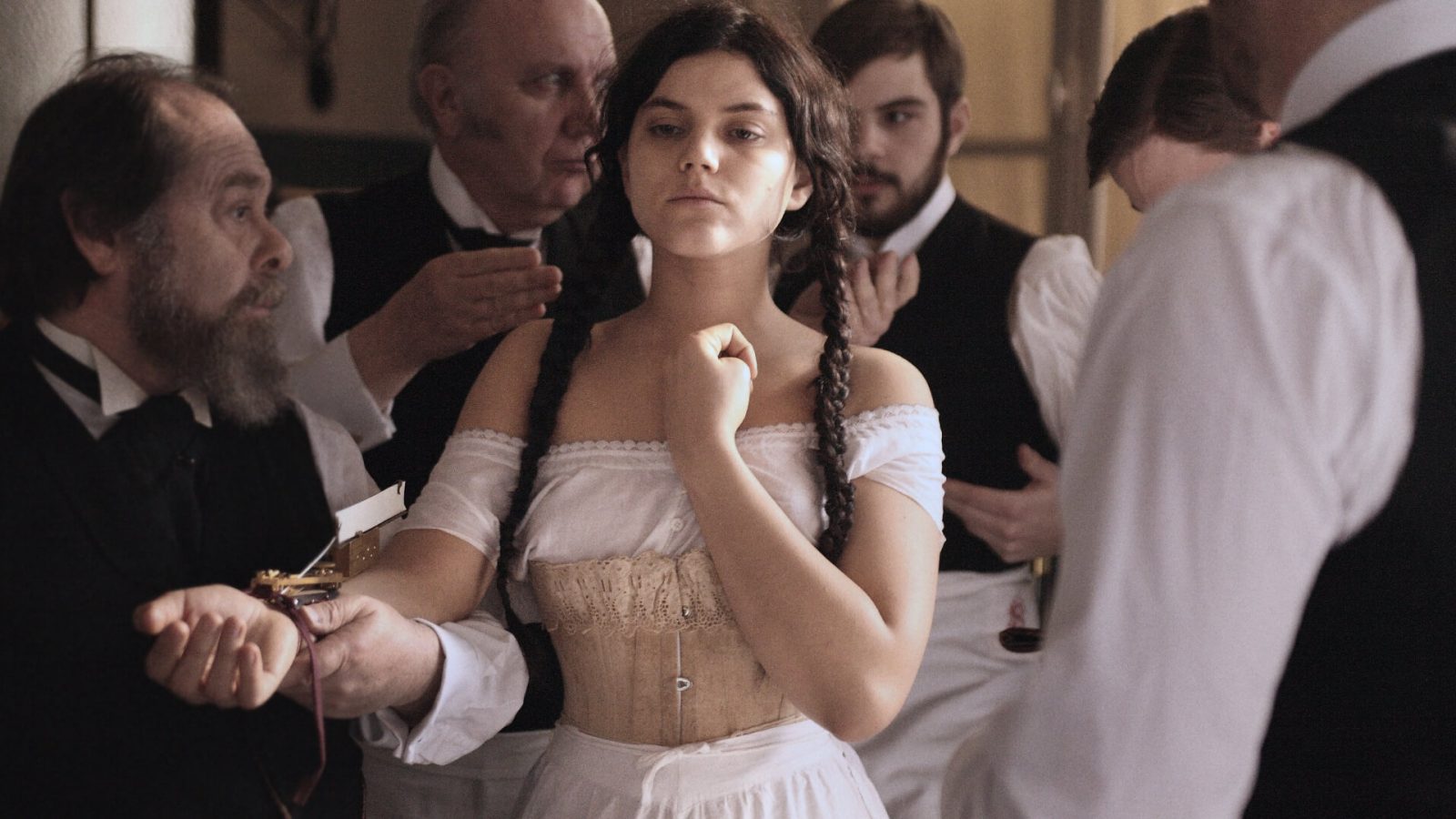 Paris, winter 1885. At Salpêtrière Hospital, Professor Charcot studies a mysterious disease—hysteria. Augustine, 19, becomes his favorite subject, the star of his demonstrations of hypnosis. But from guinea pig, she gradually becomes an object of desire…

She studied Screenwriting at La Fémis, and debuted with the feature film Augustine, starring Soko and Vincent Lindon. Her next films, Disorder (El protector) and Próxima, premiered at Cannes (Un Certain Regard), and San Sebastián and Toronto film festivals, respectively, where they received several awards. Also, she stands out with her work as a screenwriter, with films such as Ordinary People, by Vladimir Perisic, or the multi-award winning Mustang, by Deniz Gamze Ergüven. 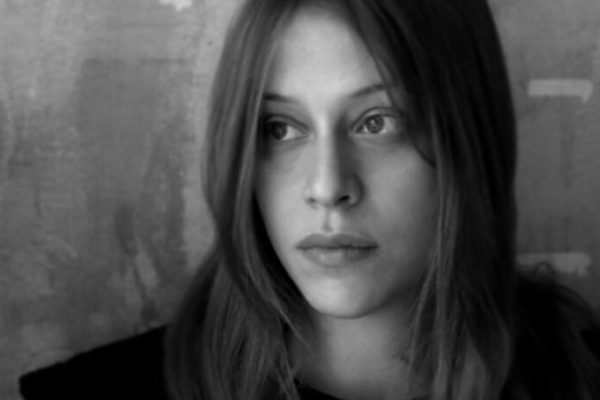