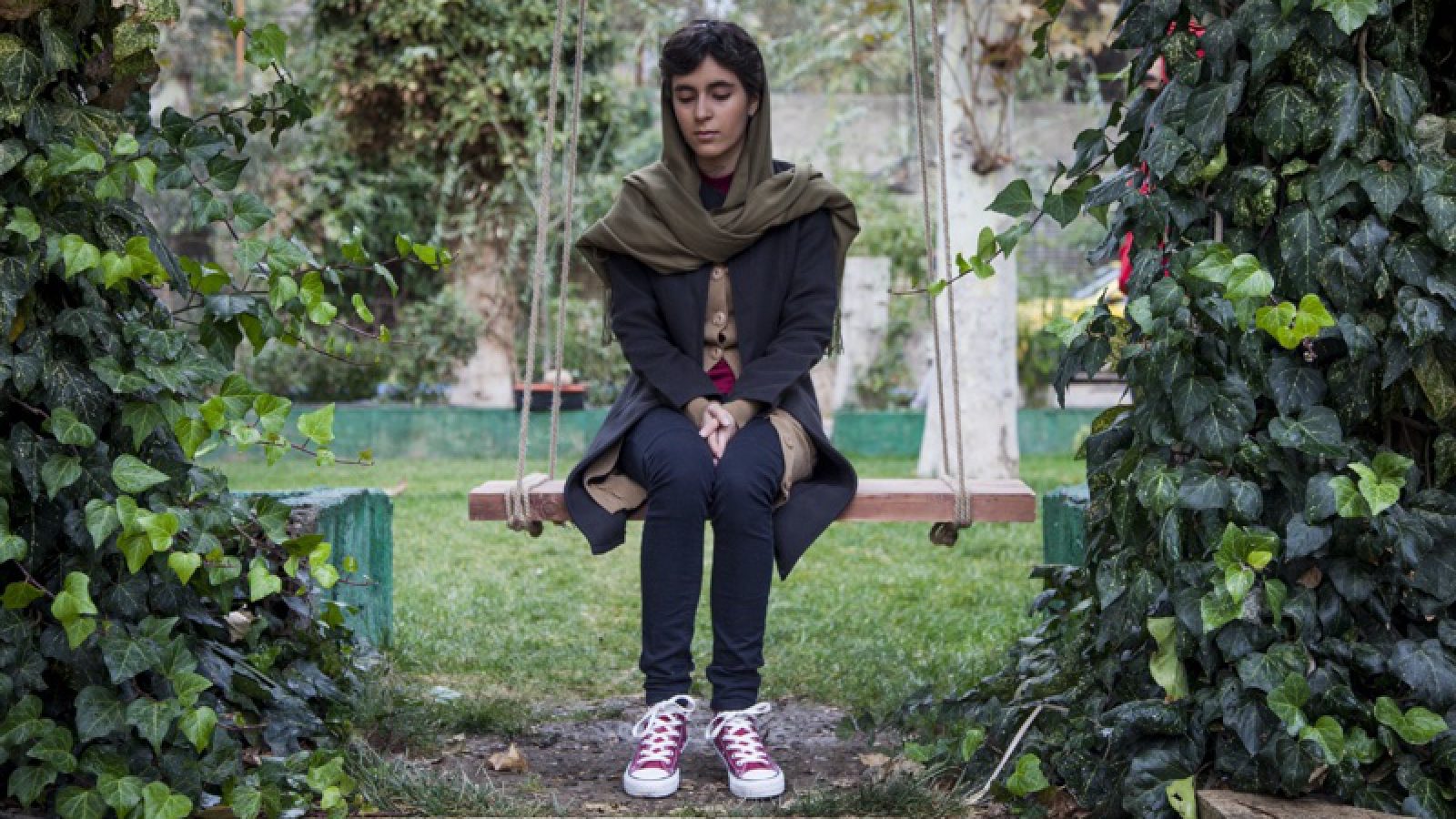 Seventeen-year-old Iranian Ava challenges the strict rules of her traditional upbringing and learns that her mother broke the rules as a young woman as well.

(Teheran, 1976) She’s an Iranian-born, Montreal-based filmmaker. Foroughi participated in the Berlinale Talent Campus, where she was selected to participate in the Why Democracy? short film project. She co-wrote, co-produced and appeared in Kiarash Anvari’s feature-length film The Pot and the Oak (2017), which had its world premiere in the Bright Future Competition Section of the International Film Festival Rotterdam. Sadaf’s debut feature film Ava had its premier in the Toronto International Film Festival in 2017. 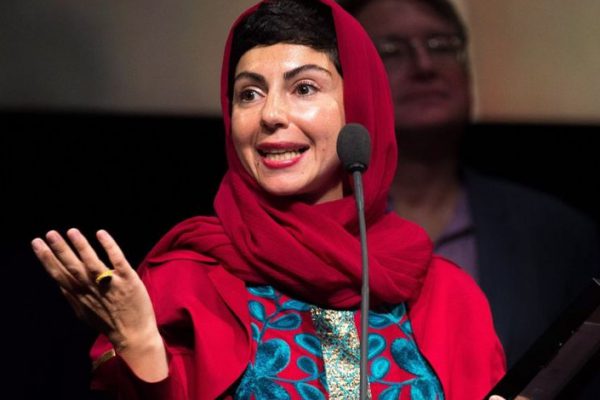