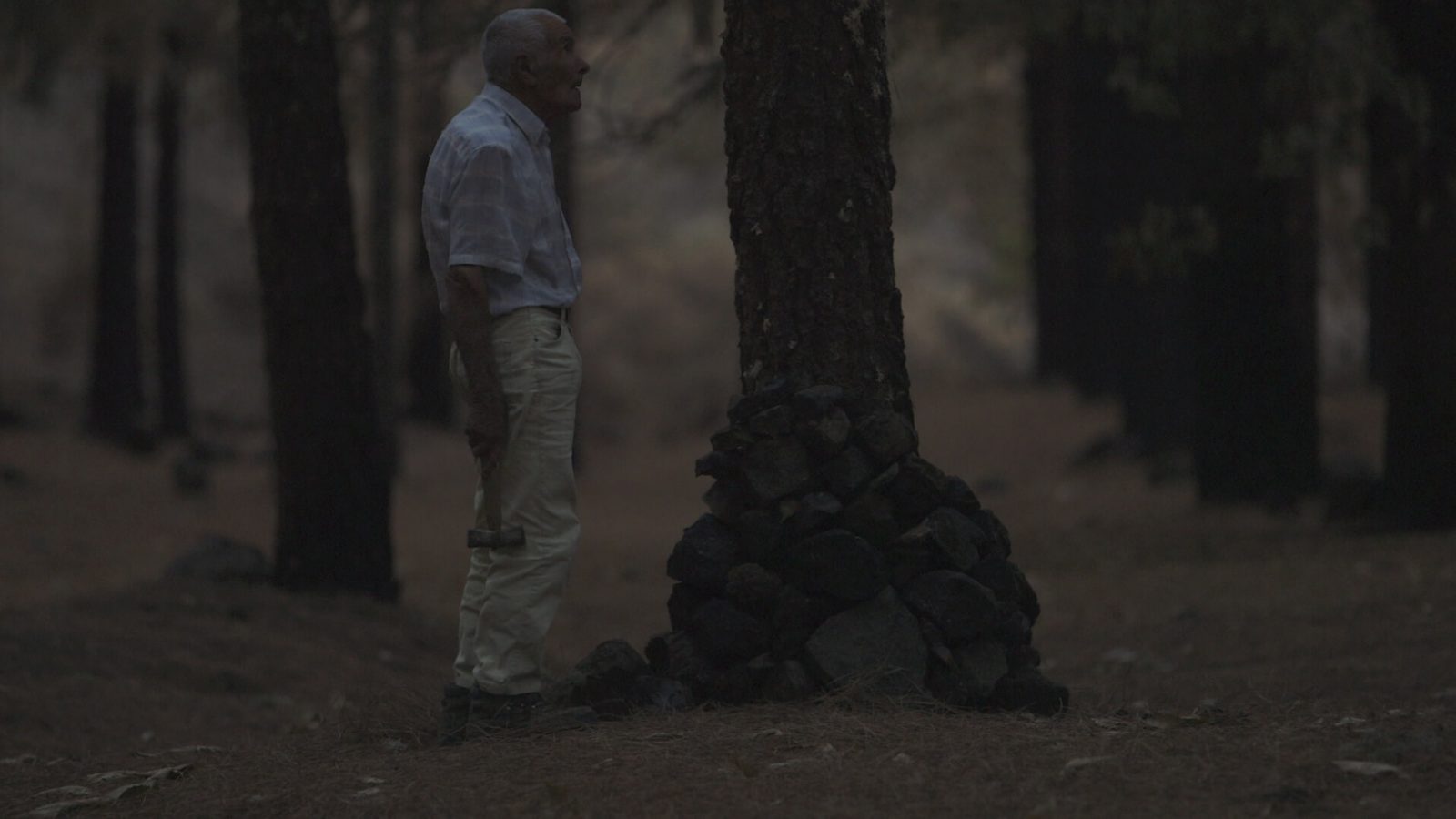 Each stone that constitutes the stone wall is indispensable. Master Santiago knows it well. He chooses them carefully with strength and intelligence, and then moulds them by smoothing out their edges. This is how he transcribes the representation of a revealed idea. His gesture is modest, imperceptible before the immensity of Cosmos; a constant search for the meaning of transition. He leaves traces on the path before he evanesces into Nature. It’s an Act of Faith that will traverse time.

In 2018, he directed his first short film Dua2litet, for which he obtained the Dimensions Award in the Short Short Story Film Festival in Providence, the United States. That same year, he was awarded with the first prize for his work Hiram in the Short film contest Athanatos Inmortal organized by the Canarian Institute of Bioanthropology and the Archeological Museum of Tenerife within the Extraordinary World Congress of Mummy Studies. As a director of photography shooting 8mm films, Rafael Montezuma was in charge of filming the short film Cockfight by the visual artist Humberto Vélez in 2016. 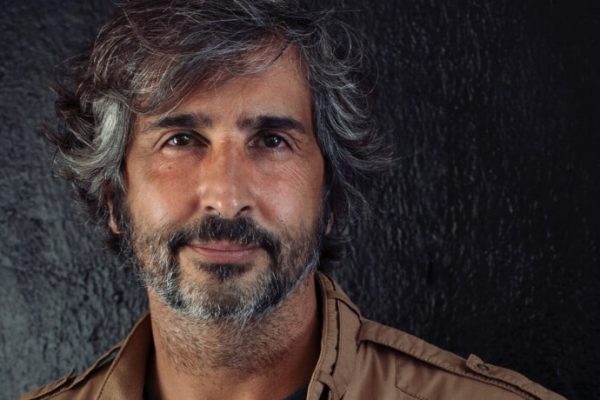 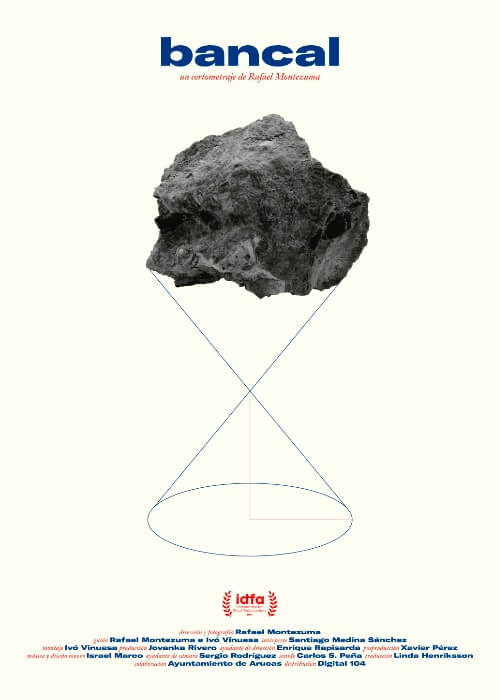