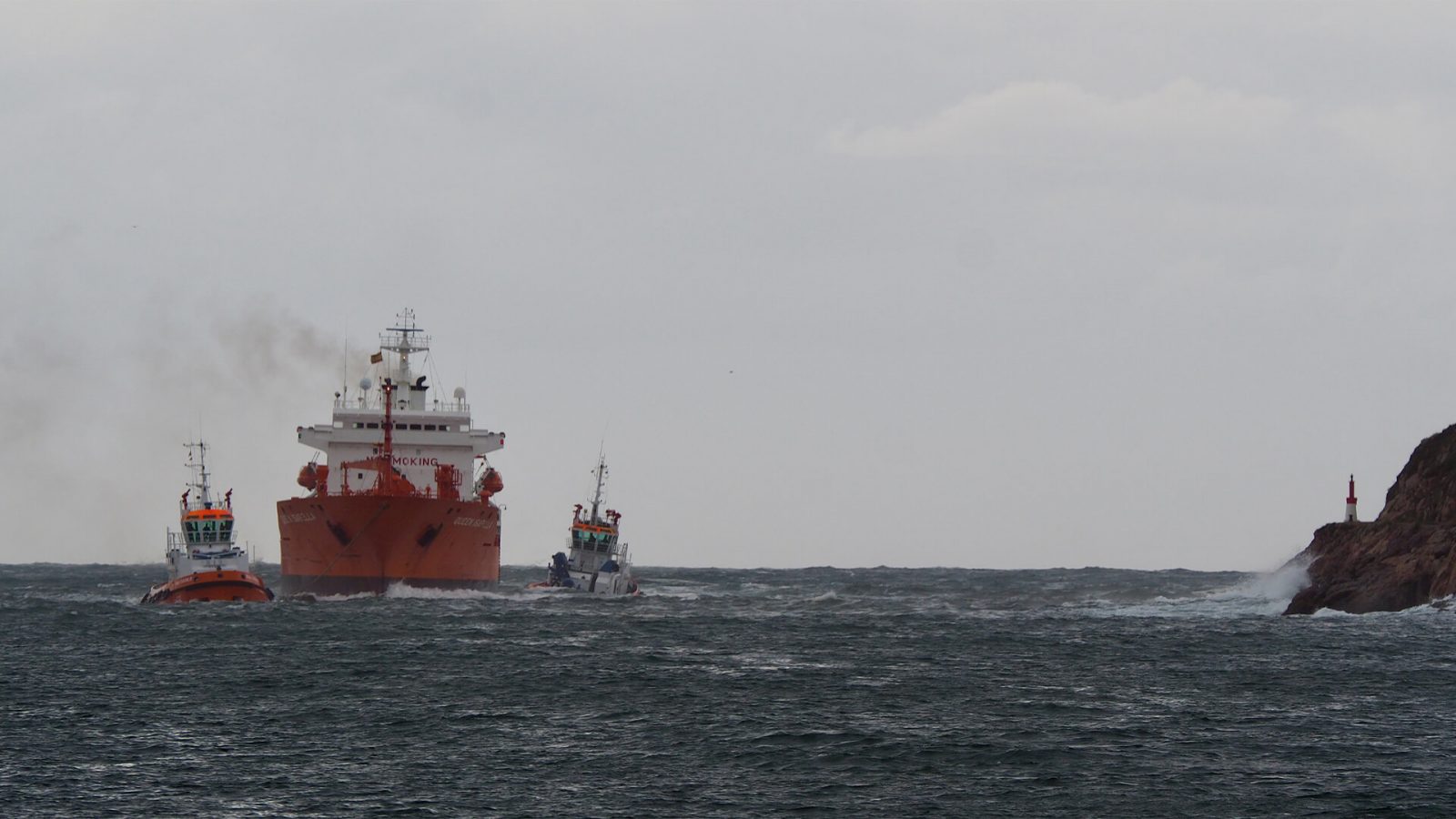 Ships, as many other things, contain stories. They carry them, as well as History. But which stories in concrete? The ones we may wish to see or are able to see. It all will depend ultimately on our point of view. As Antoni Tapies wrote in 1967 for a children’s magazine, “when we do look, we as a rule see what lies around us: four things, really, sometimes very poor ones, that we contemplate superficially lying as they are within an infinite space.” Hence Tapies’s exhortation “to look, to really look in depth”. Ships. Twelve navigation charts explores the impossibility of a representation: the impossibility of representing human violence; but not violence of a given, concrete sort but, rather, violence in itself.

He is a professor of Philosophy at the University of Oviedo, where he also teaches film theory. Reflection on the seventh art led him to coordinate a section on cinema and debate at the Gijón Film Festival, with which he published books such as Poéticas del cine or Imágenes del mal. He has also published essays like The Horror! The Horror!, about Apocalypse Now. Barcos. Doce cartas náuticas is his debut feature. 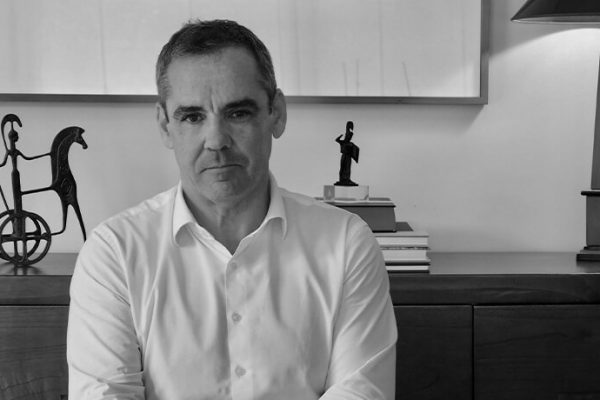 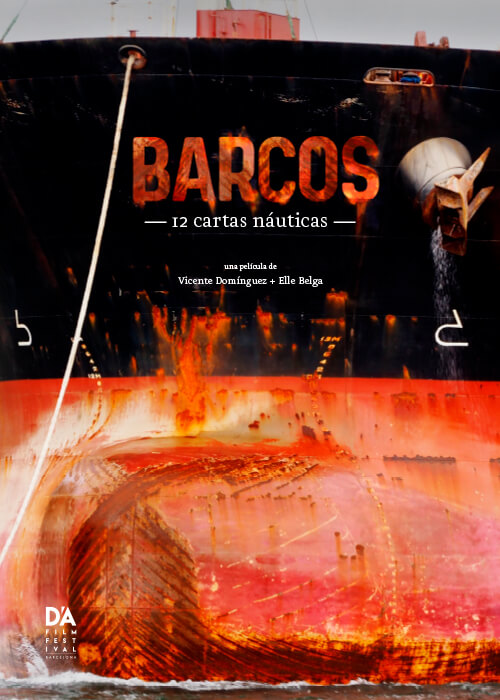