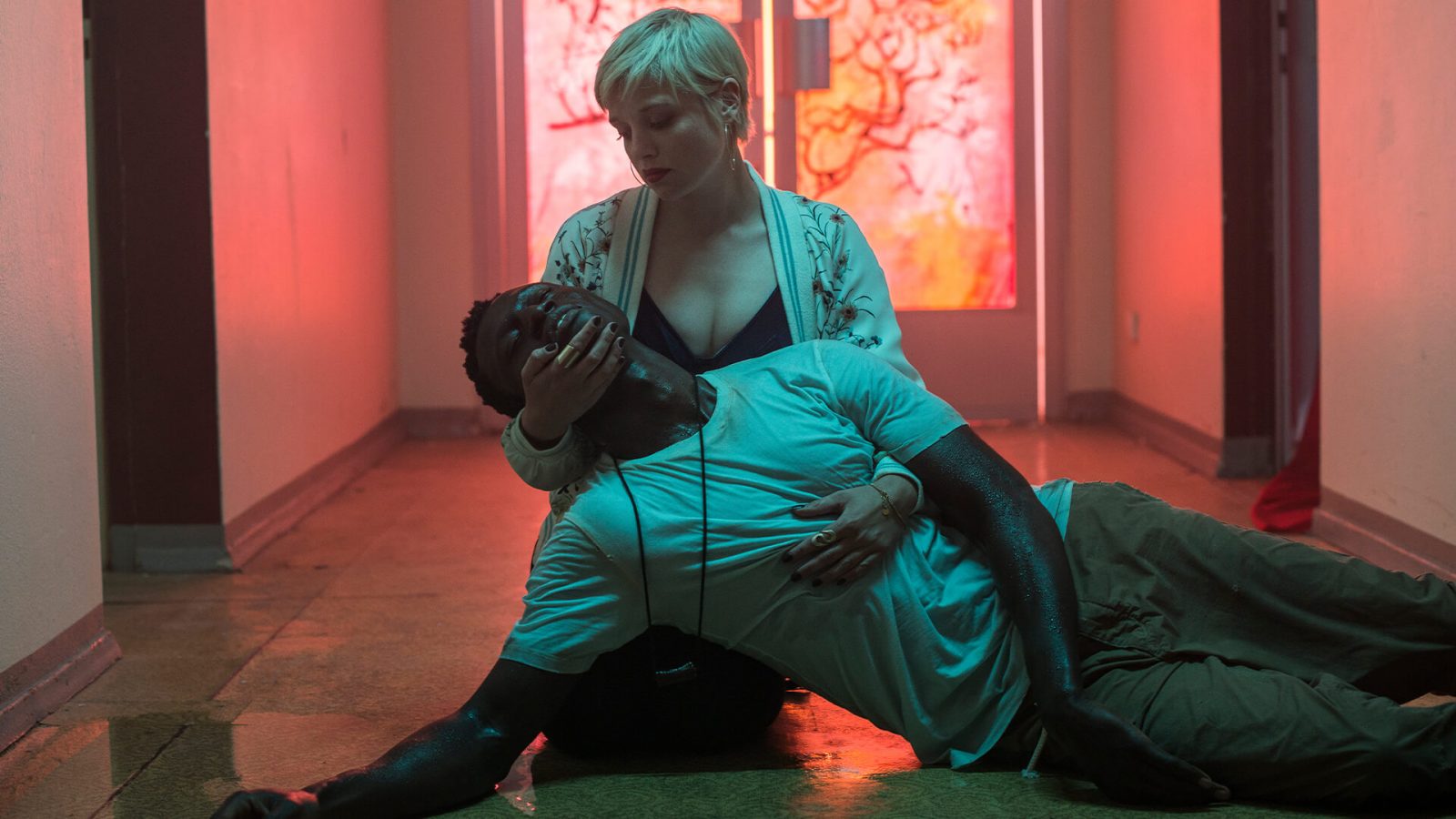 As Francis gets washed up on the shores of Southern Europe, he swears an oath to God: From now on he wants to be a new, a better, a decent man. Soon after Francis finds himself in Berlin, where he realizes how hard it is to be righteous when you are an illegal refugee in Germany – without papers, without nation and without a work permit. When he receives an enticing offer from the charismatic German, Reinhold, to earn easy money, Francis initially resists the temptation, maintains his oath and stays away from Reinhold’s shady dealings. But eventually he is sucked into Berlin’s underworld and his life spirals out of control.

In 1979 Burhan Qurbani’s parents fled to Germany as political refugees. He was born in 1980 and grew up in various German cities, due to his father’s work for the US army. After his high school graduation in 2000 he gained experience at theatres in Stuttgart and Hannover. From 2002 he studied Directing at the Filmakademie Baden-Württemberg. His student short films won prizes at many international film festivals. In 2010 his graduation film Shahada screened in competition at Berlinale and was critically acclaimed and awarded at many festivals around the world. With the short documentary Krieger ohne Feind Burhan participated in the documentary project 20x Brandenburg, which won the prestigious Grimme Award in 2011. Qurbani’s second fiction feature We are young. We are strong. (2014) opened the competition at Rome IFF and Hof IFF and received multiple awards worldwide. 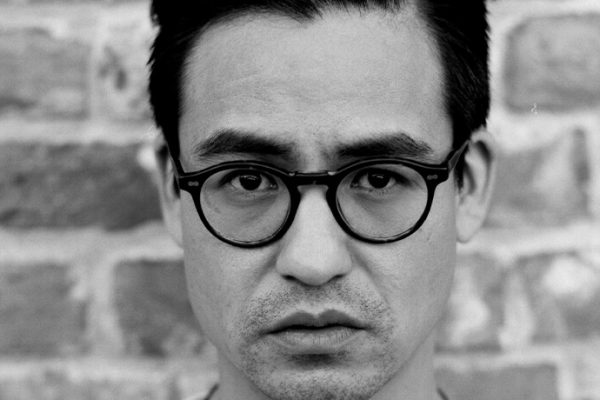 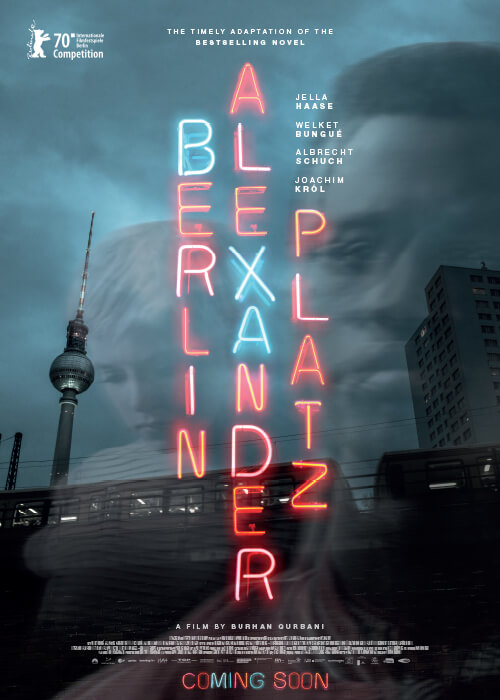