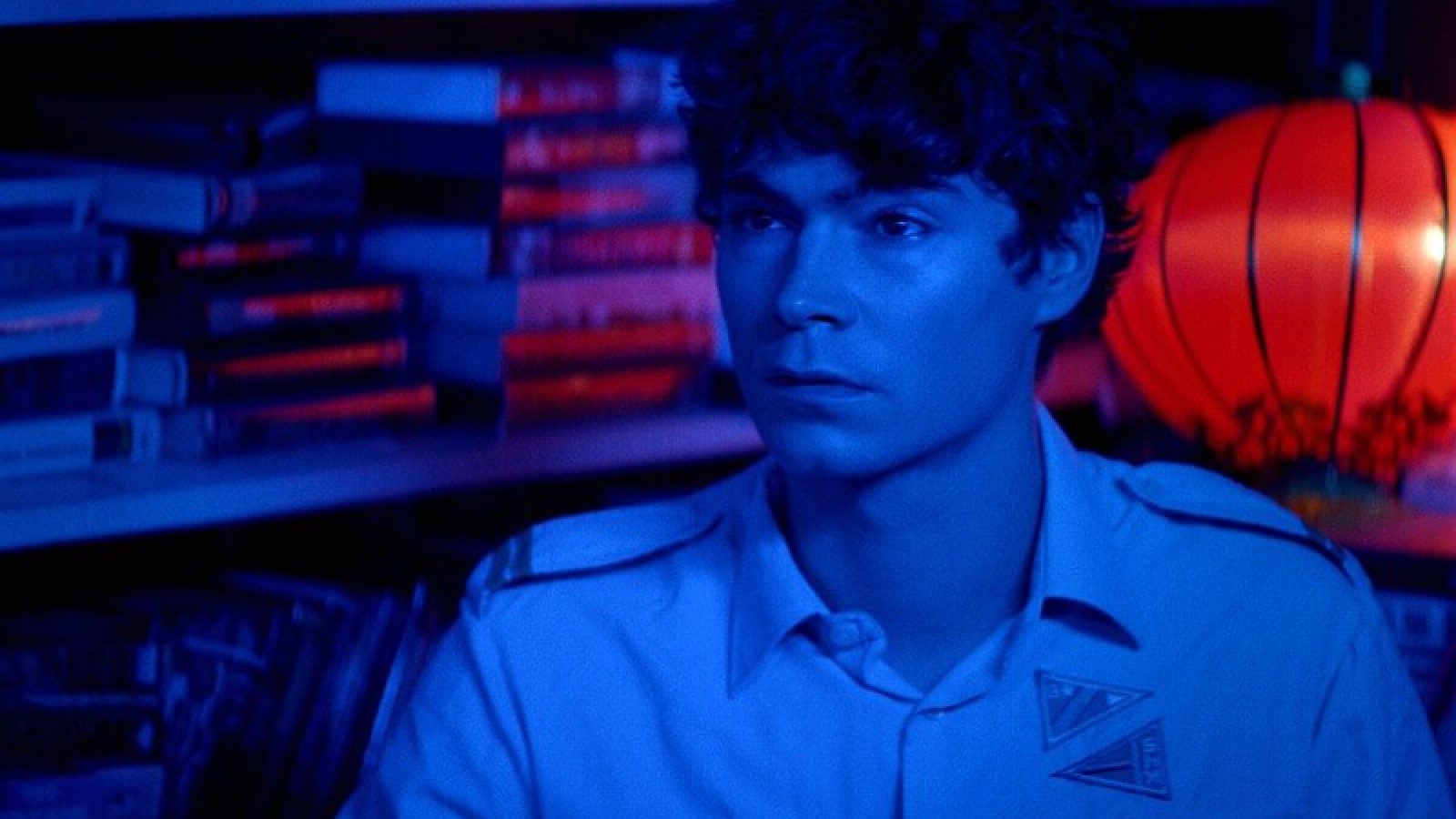 The former star of a short-lived television sitcom, Fabien, drinks too much to remember everything he does and not much surprises him anymore. When his path crosses Yoni, he is not surprised to discover, in the wake of this young, tearful, military man, the head of yet another young man, beautiful like a dream, a memory, a reproach.

(Switzerland, 1974) Walther graduated from the ESAV in Geneva. Matray (France, 1973) is French and studied at the École Nationale Supérieure d’Arts à la Villa Arson in Nice. In 2006, they started working together on the short film Twist, which won the Grand Prix at the Entrevues Belfort Film Festival. Since then, they have directed several short films together. 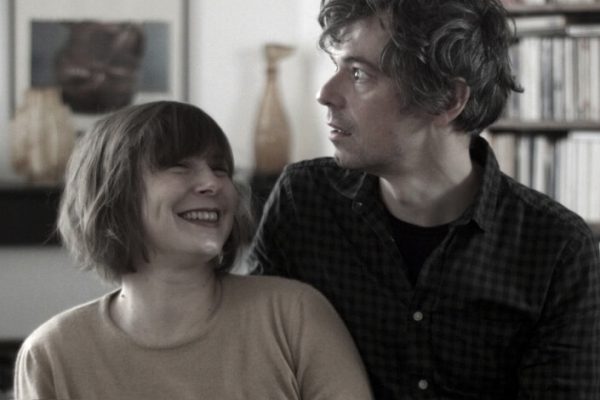