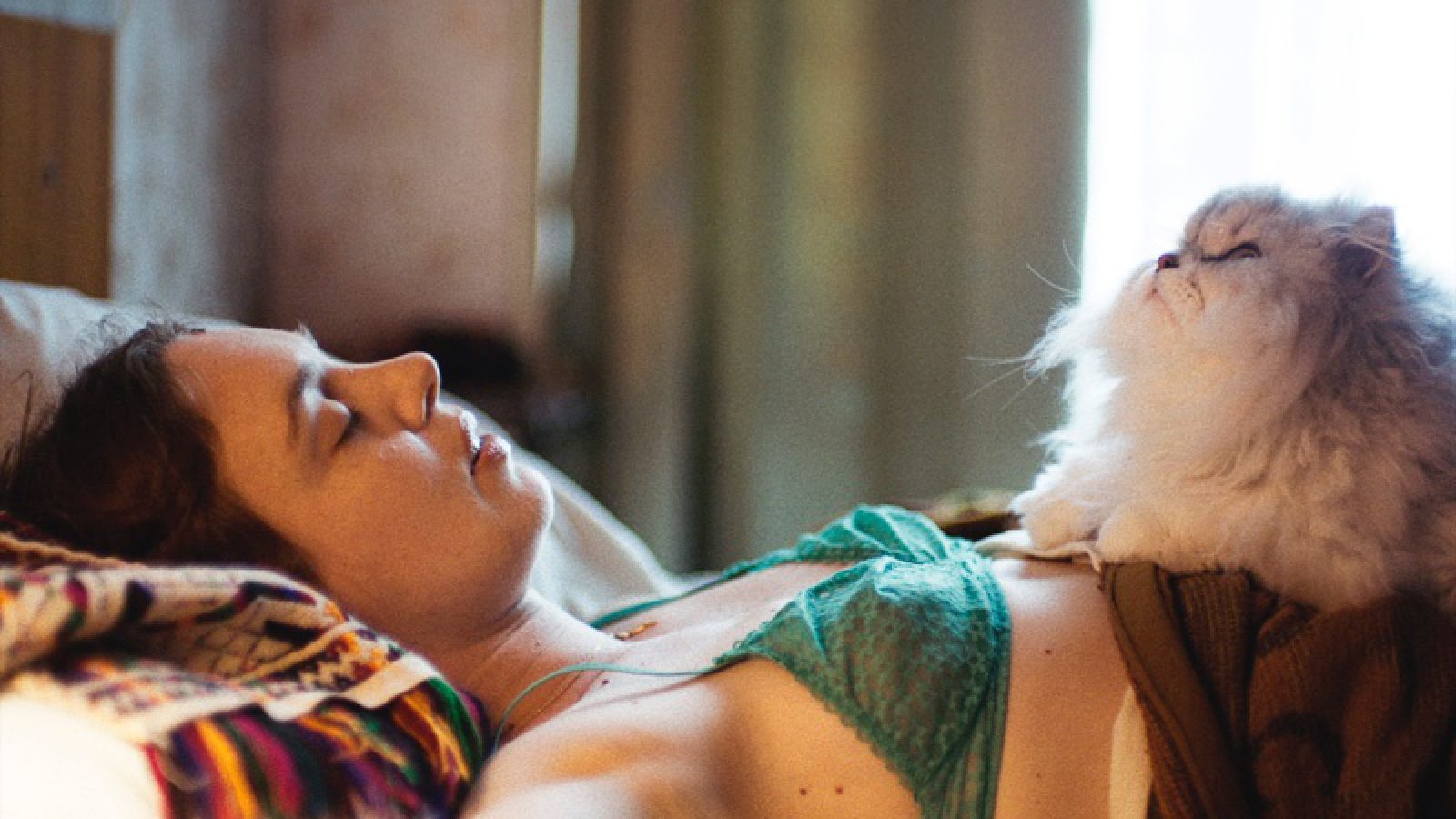 Broke, with nothing but her cat to her name and doors closing in her face, Paula is back in Paris after a long absence. As she meets different people along the way, there is one thing she knows for sure: she’s determined to make a new start and she’ll do it with style and panache!

(Lyon, 1986)  Writer and director. After studying Screenwriting at La Fémis, she worked as a screenwriter on various films including Tang Meng (2013) and Lil’ Sister (2013). Her first film as a director, Body (2016) screened at Brive FF, and her debut feature film Jeune Femme (2017) was selected for the 2017 Cannes Film Festival, where she was the second ever female director to win the Camera d’Or. 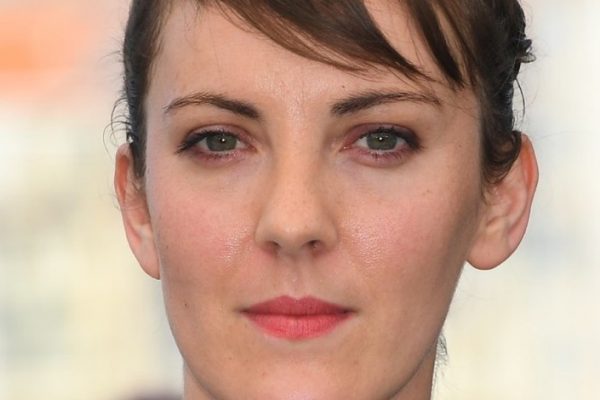