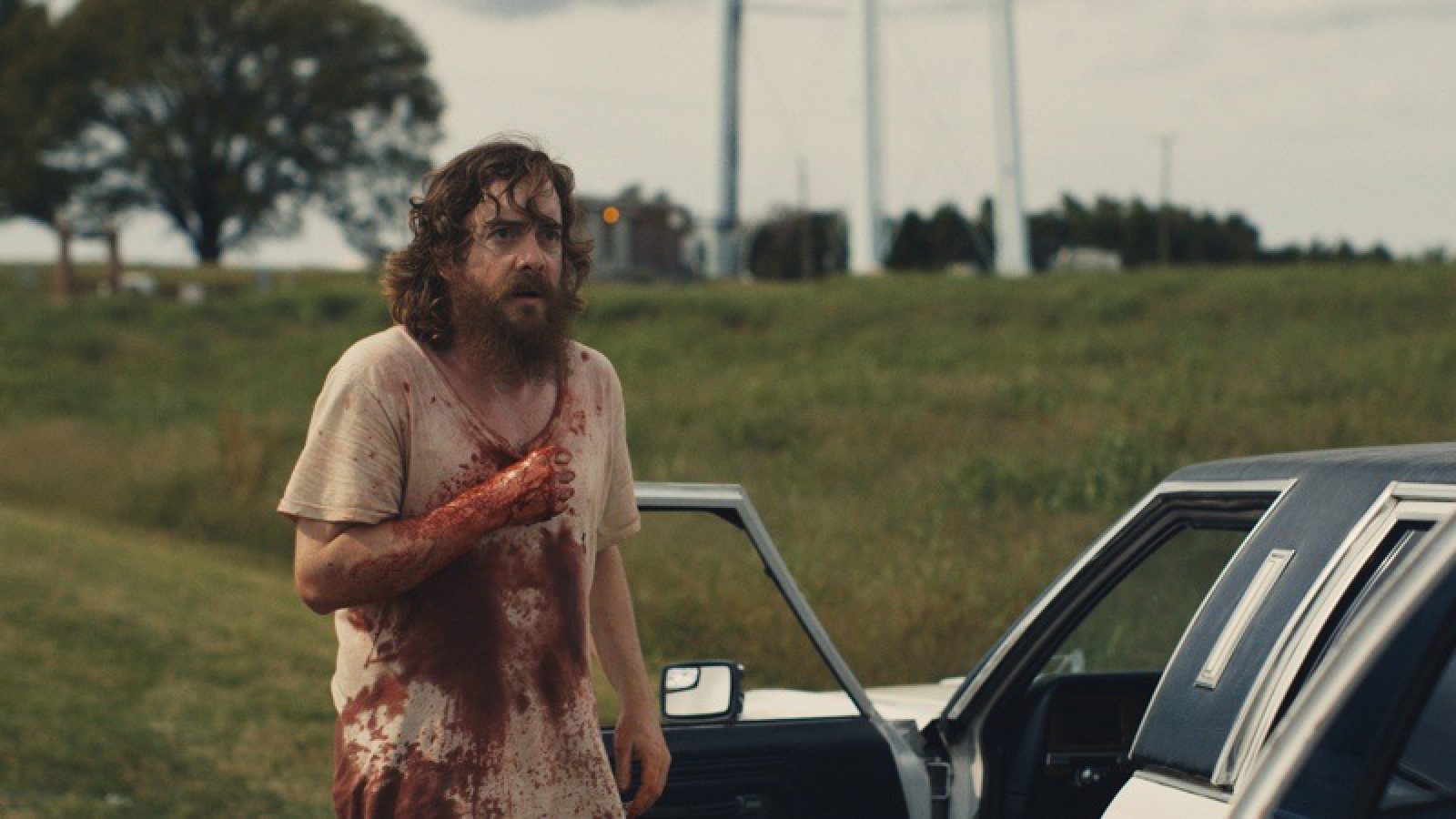 A mysterious outsider’s quiet life is turned upside down when he returns to his childhood home to carry out an act of vengeance. Proving himself an amateur assassin, he winds up in a brutal fight to protect his estranged family.

Jeremy Saulnier was born in Alexandria, Virginia and studied at New York University’s Tisch School of the Arts. He directed and photographed the short film Crabwalk (2004), which received the Grand Jury Prize at Slamdance, his debut feature Murder Party (2007), and Blue Ruin (2013), winner of the FIPRESCI Prize at Cannes. 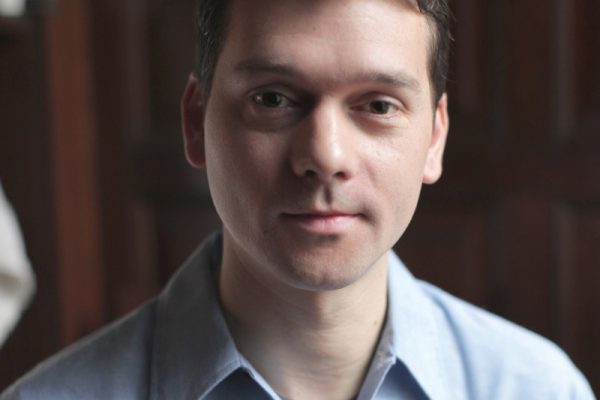