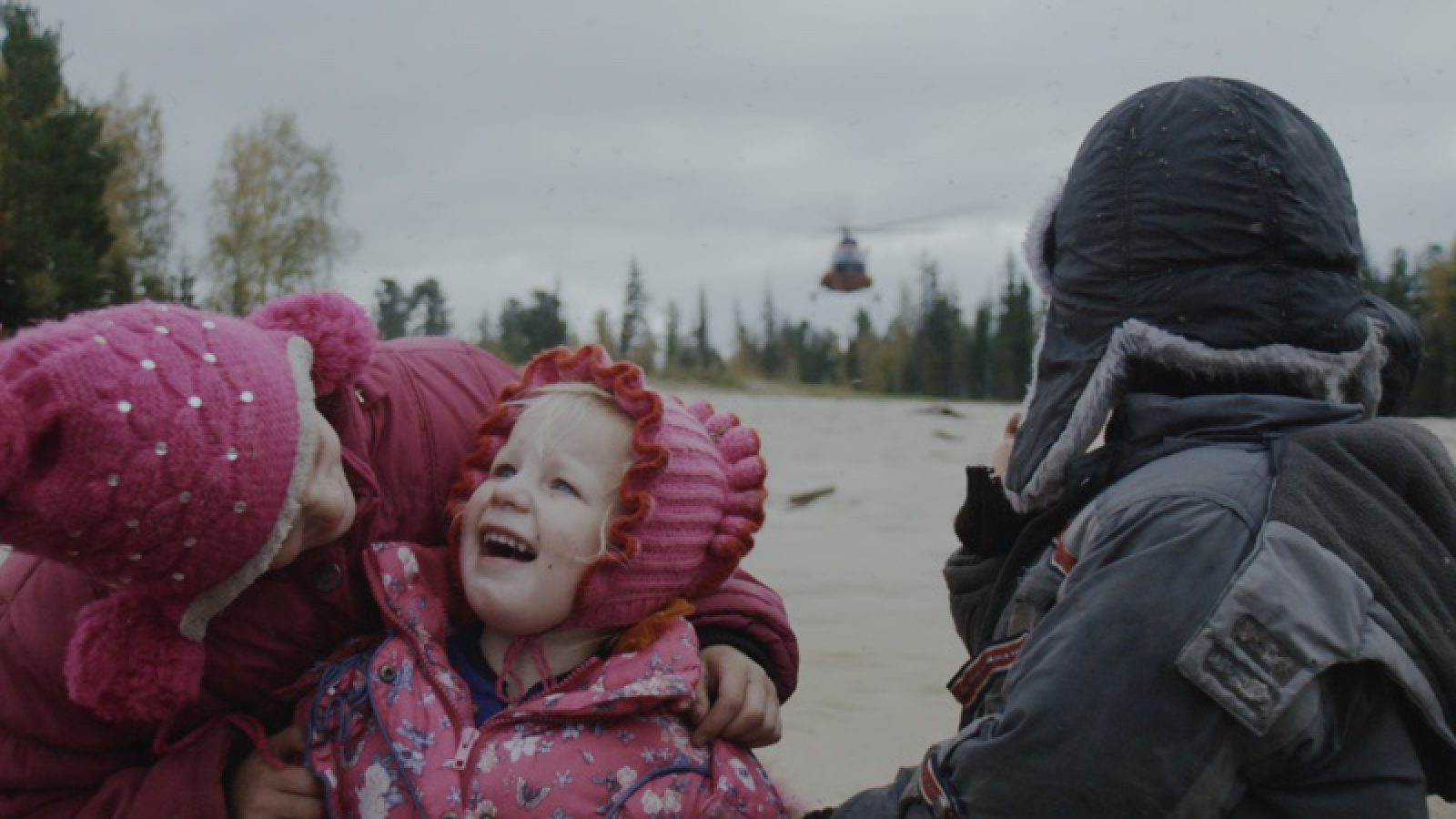 In the middle of the Siberian taiga, 450 miles from the nearest village, live two families: the Braguines and the Kilines. Not a single road leads there. A long trip on the Ienissei River, first by boat, then by helicopter, is the only way to reach Braguino. Self-sufficient, both families live there according to their own rules and principles. In the middle of the village: a barrier. The two families refuse to speak. In the river sits an island, where another community is being built: that of the children. Free, unpredictable, wild. Stemming from the fear of the other, that of wild beasts, and the joy procured by the immensity of the forest, unravels a cruel tale in which tensions and fear give shape to the geography of an ancestral conflict.

(France, 1983) French contemporary artist and director. His short films have been screened and won awards at the most prestigious festivals. His work has been the subject of regular exhibitions at the Palais de Tokyo or the MOMA in New York. In 2015, his first feature film, The Wakhan Front (Neither Heaven nor Earth), was selected for the Cannes Critics’ Week, where it was awarded the Distribution Prize. 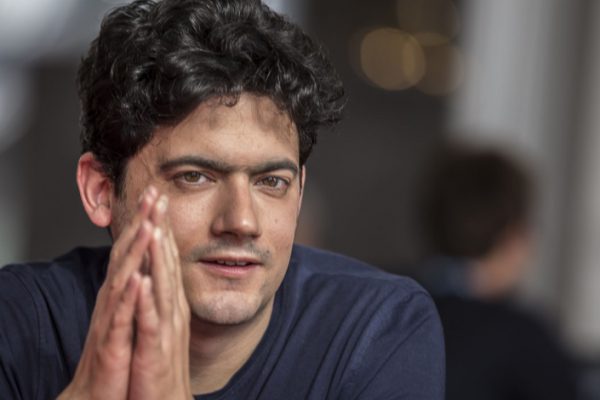