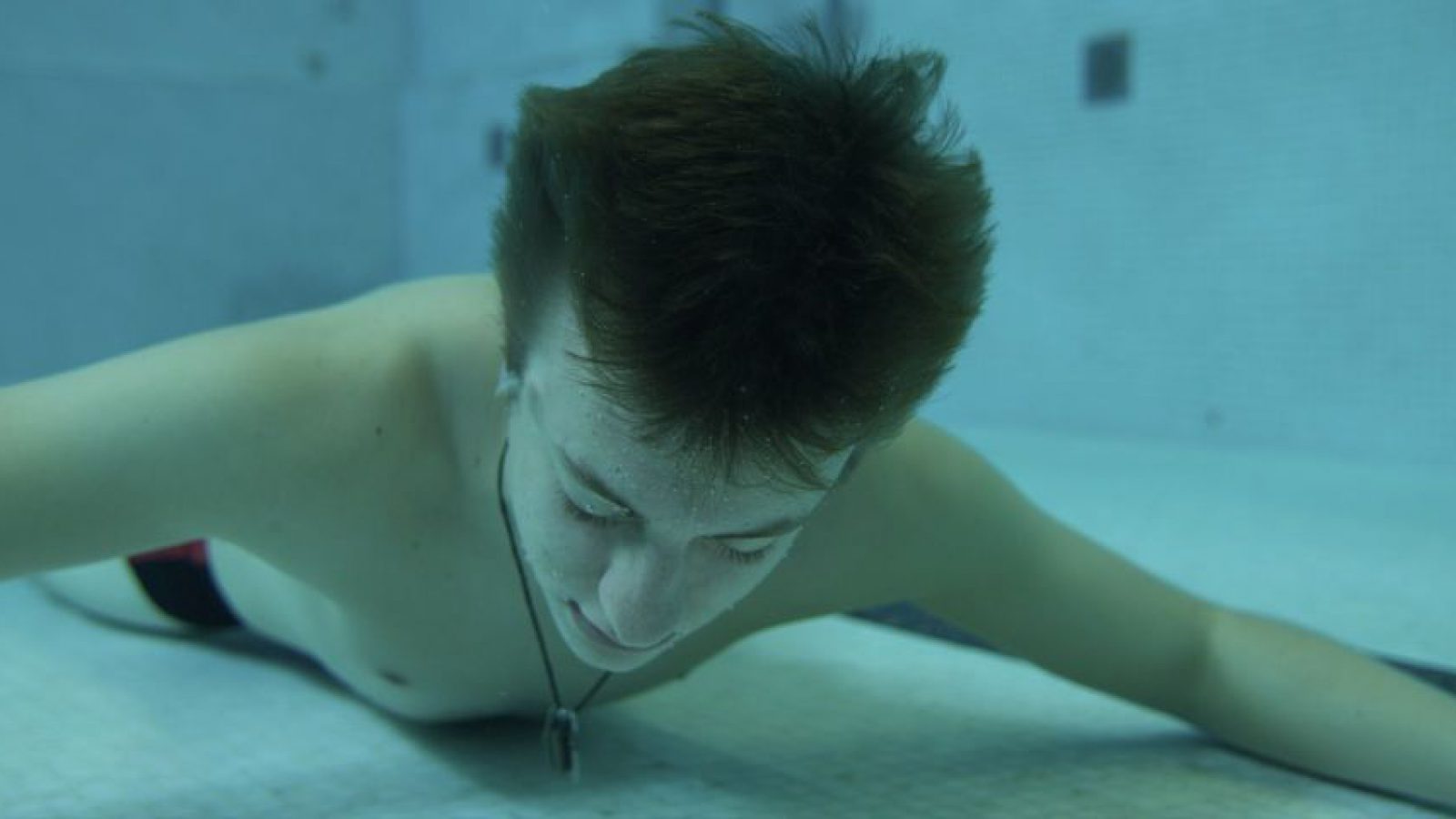 Roman Kogler, 18, is serving time in a juvenile detention center. He has already served half of his sentence, and could be released on probation, but his chances are poor: he doesn’t have family, and seems incapable of coping with society. After many failed attempts, Roman finds a probation job at the municipal morgue in Vienna. One day, Roman is faced with a dead woman who bears his family name. Even though it soon turns out that she is not his mother, Roman wonders about his past for the first time and starts looking for his mother.

Born in 1963 in Vienna (Austria), he is a respected stage actor, appearing in many theater plays and musicals. He starred as Salomon Sorowitsch in Stefan Ruzowitzky’s 2007 film The Counterfeiters, which was awarded the Academy Award for Best Foreign Language Film and more recently in the film Unknown Identity. Breathing is his first feature film as a writer and director. 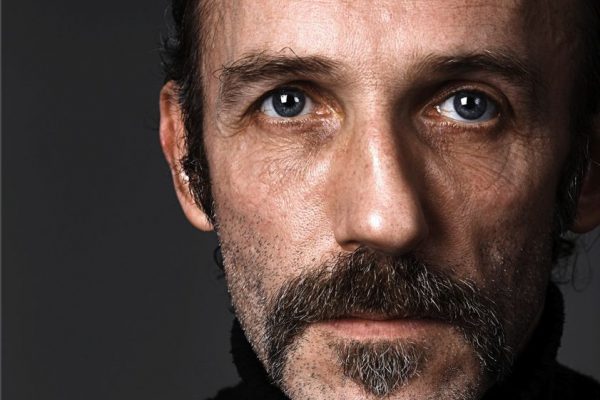