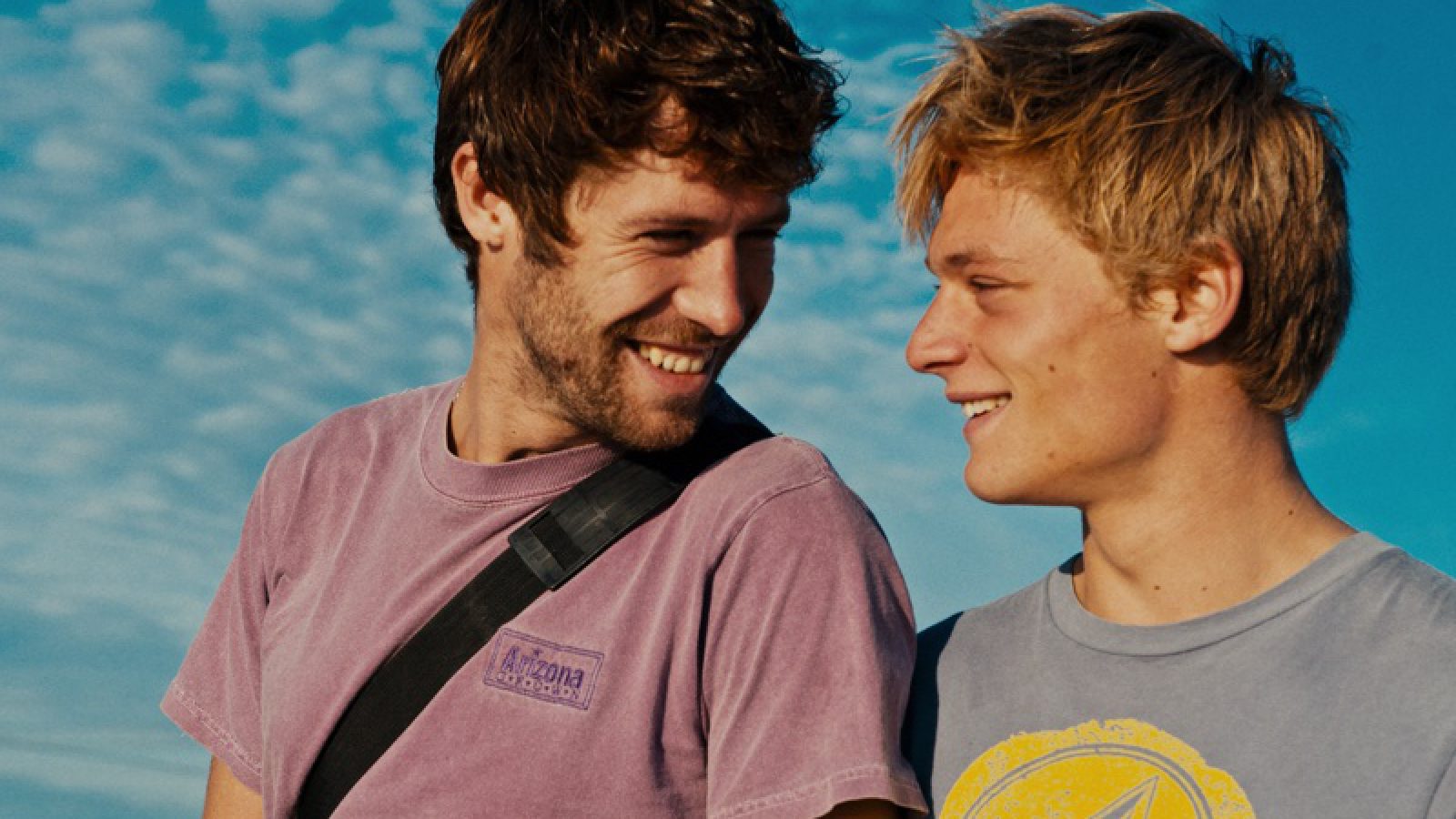 Lukas and Alexander, brothers, are opposites, but they have a very strong bond. Lukas is quite shy and looks up to his high-spirited older brother, and follows him everywhere. When Alexander decides to go to France, Lukas comes along. On their road trip south they grow every closer. During a stopover in a French village, however, the differences between the brothers are painfully exposed, and it becomes clear that Lukas will have to go his own way. It is a decisive moment, and the start of a quest for his own identity.

(Holanda, 1979) He graduated with honors from the Utrecht School of the Arts. His graduation film Marriage was the official opening film for Curta Cinema Rio de Janeiro 2005. His second short film Impasse had its world premiere at the Tokyo International Film Festival 2008 . Bram Schouw is also an award winning commercial director. Brothers is his first feature film. 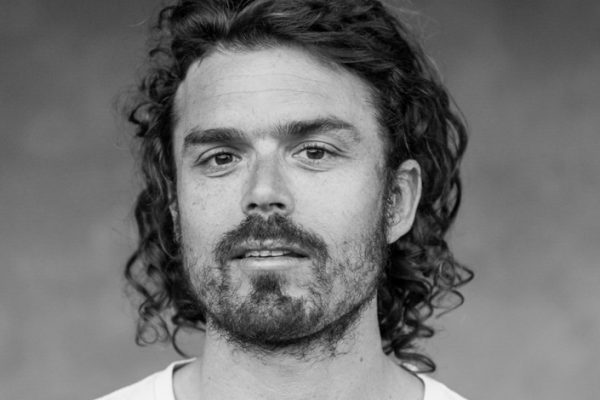