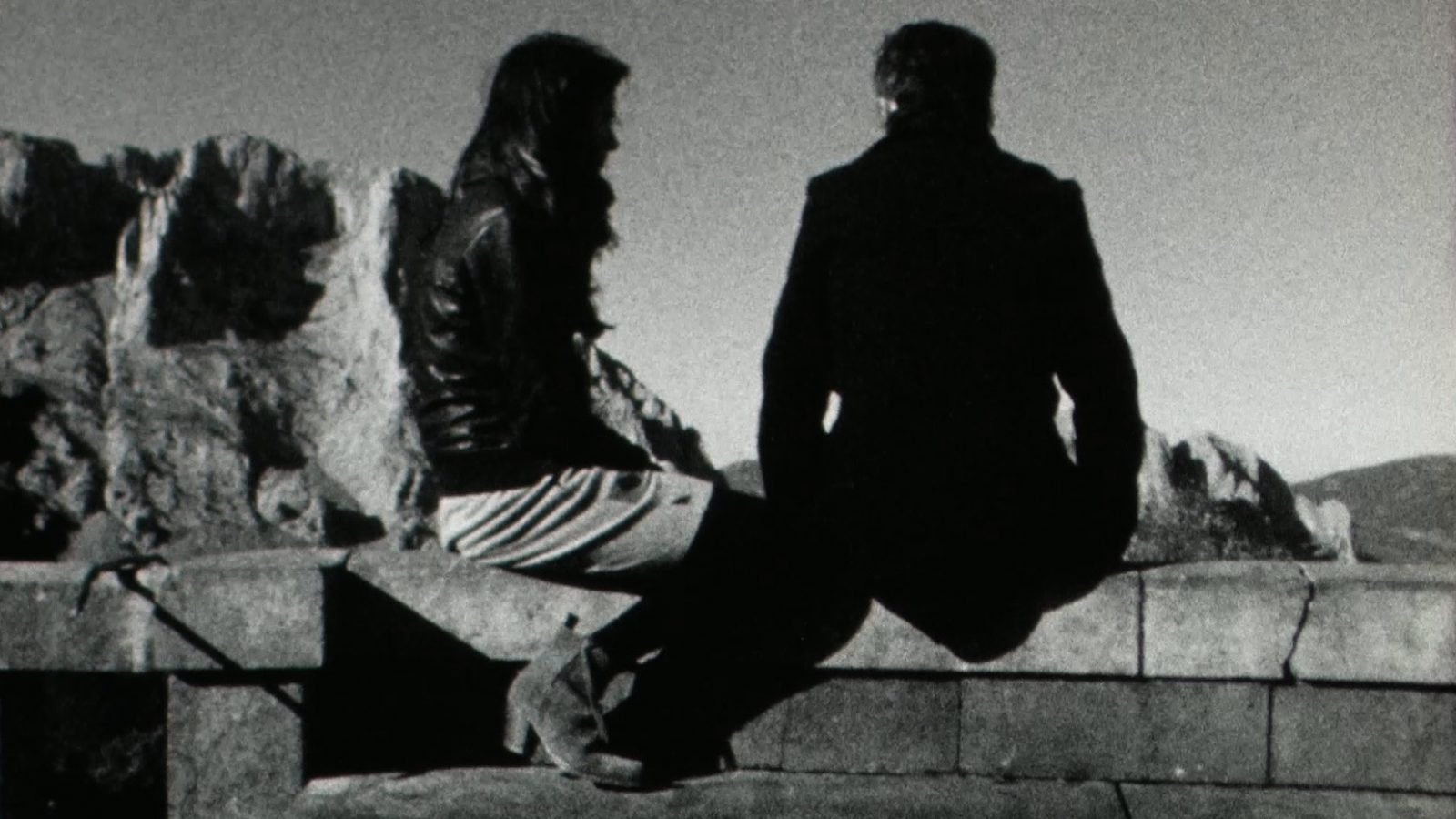 In another lifetime, a Spanish couple takes drugs and teleports through their television set. A troubled young man travels through the countryside and meets a lost woman. During the trip, they discover a museum housing the expatriated paintings of Juan Luna, the most important Filipino artist of the revolution. Eventually, the Spanish couple disappears toward their colony. Inspired by one of the earliest teleportation accounts, which happened between the Philippines and Mexico during the colonial period.

Born in 1984 in Manila, Philippines. Graduated from the University of the Philippines Film Institute in 2005. He has currently directed 8 features and several short films. His latest works Independencia and Manila were shown at the Cannes Film Festival. He currently lives in Spain. 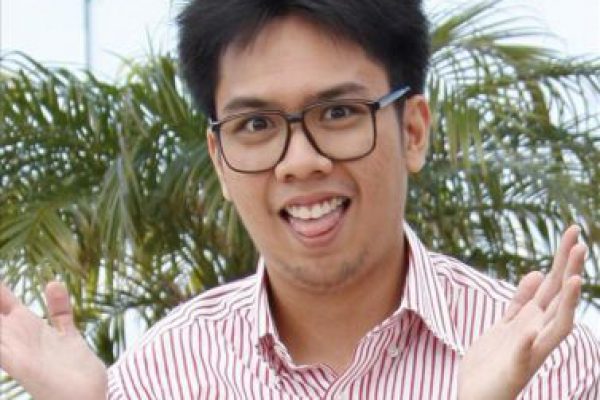