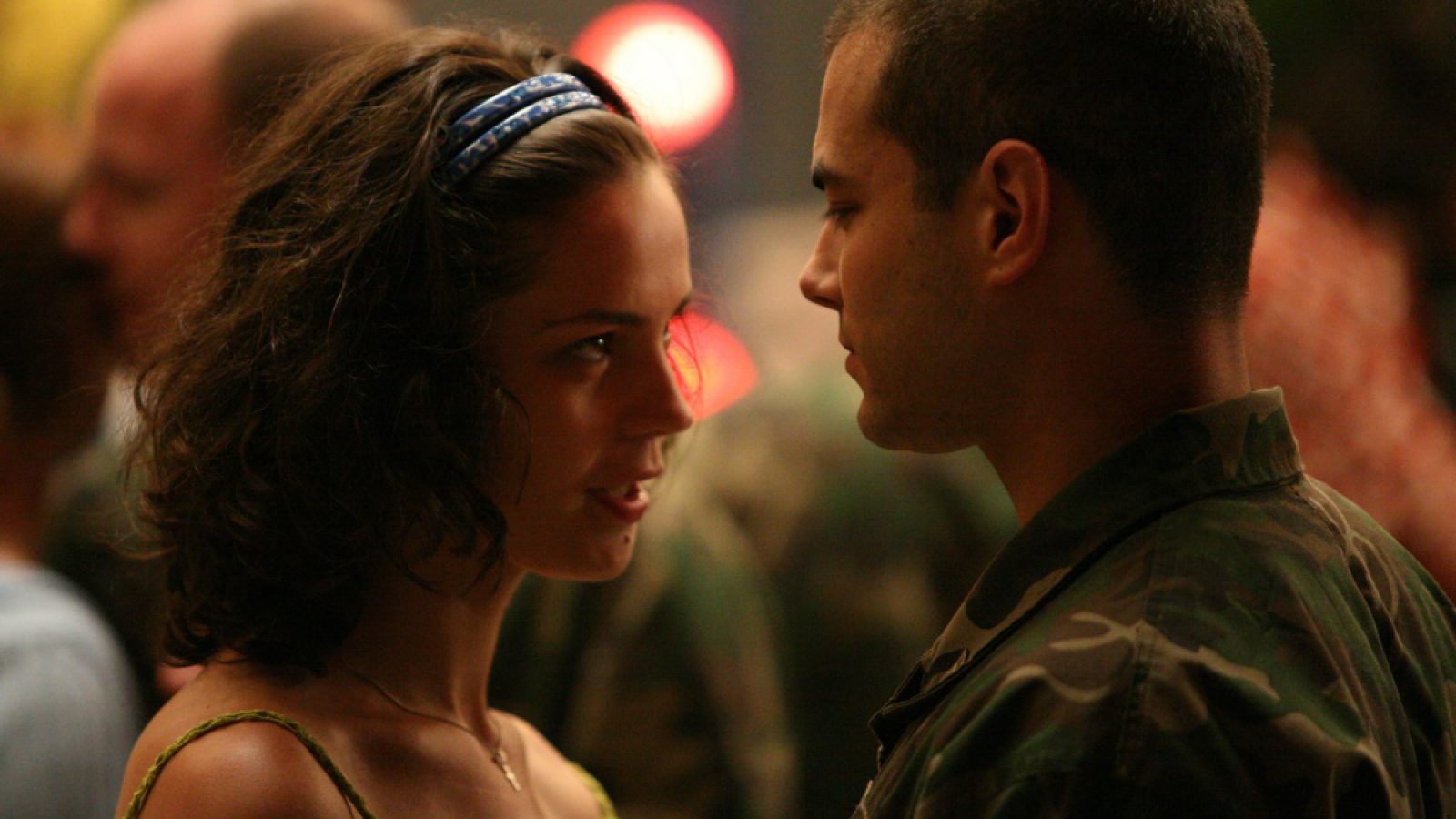 During the war in Kosovo, in 1999, in a small Romanian village, the chief of the railway station, who happens to be the local gangster as well, stops a NATO train transporting military equipment. The transport, supervised by American soldiers, is crossing Romania without official documents, based only on verbal approval of the Romanian government. Their arrival changes the place into the village of all opportunities.

He graduated from the Academy for Theater and Film in Bucharest in 2003. Nemescu’s last film was California Dreamin‘. He finished filming in July and was in post-production at the time of his death. The movie won the Un Certain Regard prize at the 2007 Cannes Film Festival. 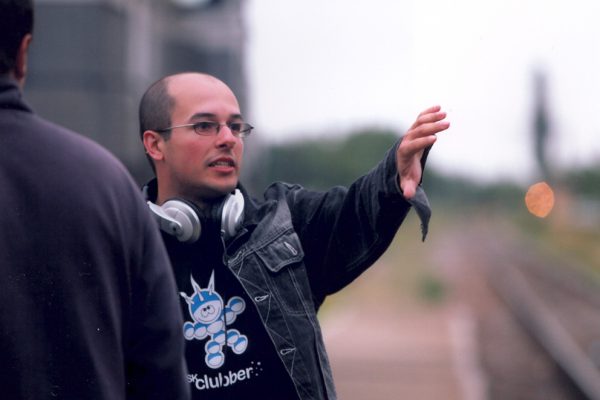