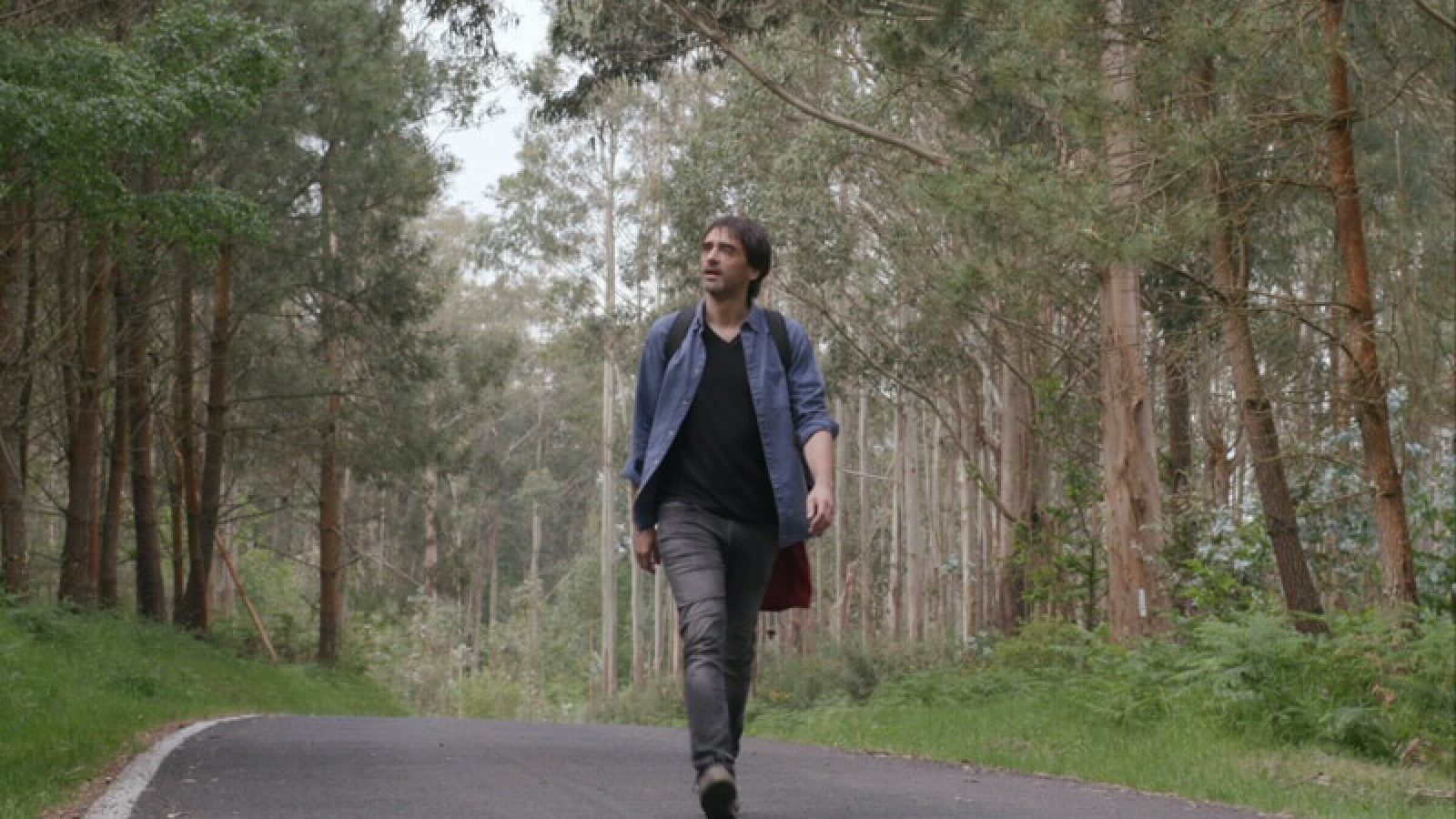 Wherever he goes, whoever he meets, it seems that Juan never gets anything at all, it seems that his plans always run out. It is as if he always lived with wet socks. Until the day he discovers that what water spoils, water heals it.

(Vigo, 1974) Degree in history and graduated in Film Directing from the CECC Barcelona, where he shot his first short films. In 2006, he moved to Madrid, where he started working in the audiovisual field. In 2015, he made the short film A liña politica, that premiered at the Locarno Film Festival. 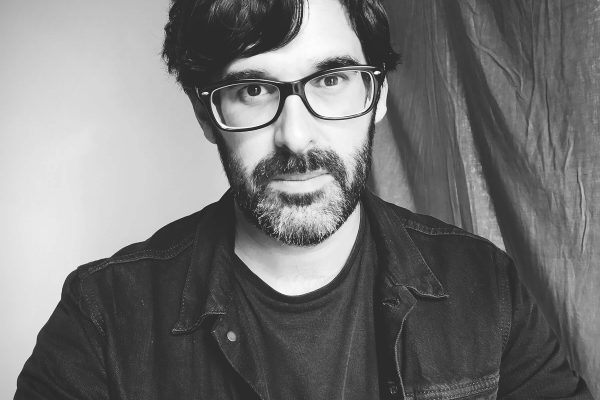