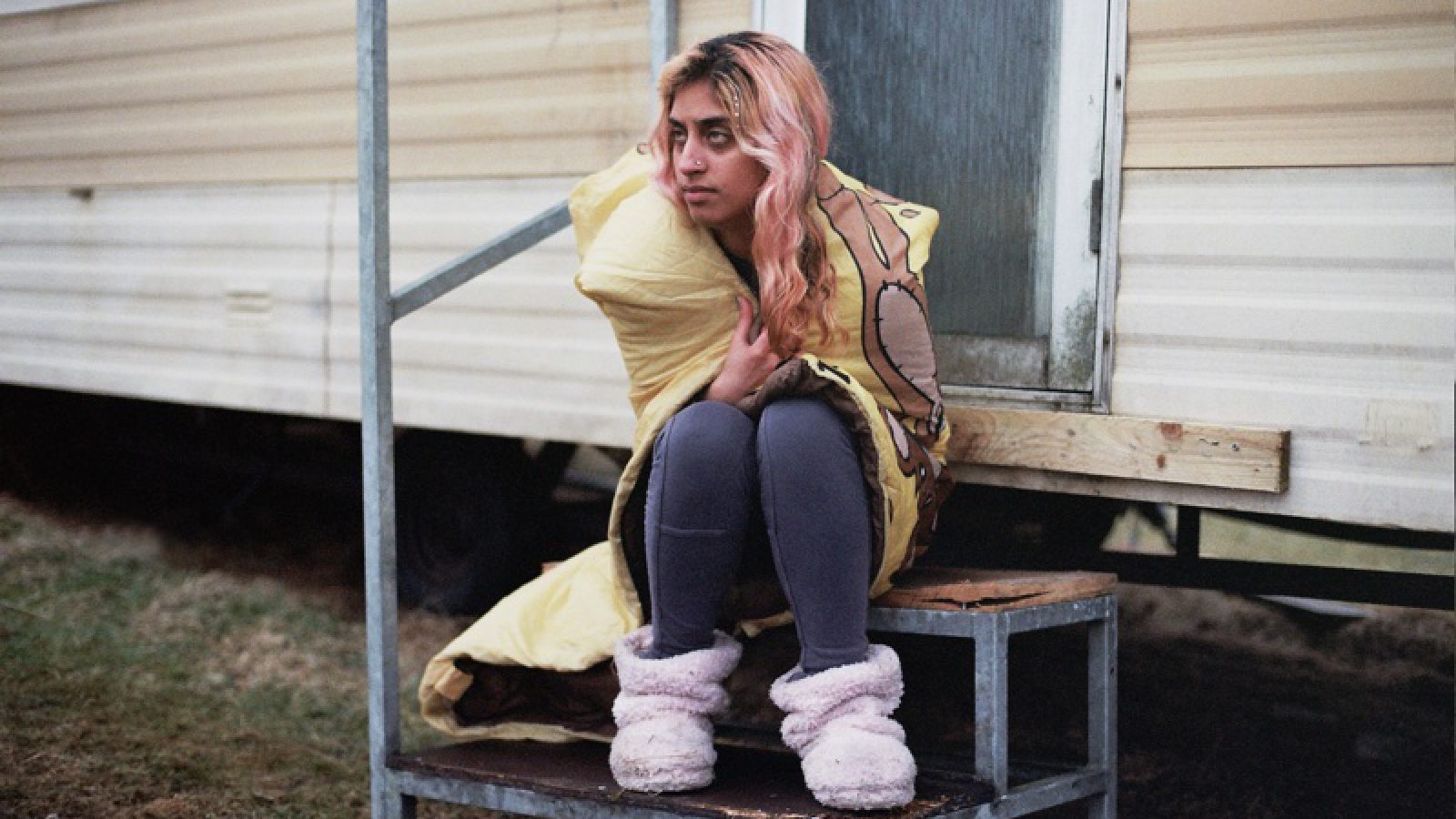 Laila, a girl in her late teens has run away from her family with her drifter boyfriend. Holed-up together in a Yorkshire town on the edge of the moors, they live a hand-to-mouth existence. Two carloads of bounty hunters roll into town asking questions and flashing a photo of Laila. Thugs hired by the girl’s father with her brother in tow. They find her. There’s a confrontation. The stakes have gone up. They’ve got to get out of town. They head onto the moors, pursued by men who will stop at nothing to bring Laila back. Father and daughter come face to face in a terrible confrontation. Spanish première

Daniel’s career in film began while travelling in Vietnam, with a job working on Anthony Minghella’s production of The Quiet American. In 2010 Daniel started working on a series of videos for artist Plan B to accompany the triple-platinum selling album The Defamation of Strickland Banks. That year he won the prestigious Best Director award at UK Music Video Awards. 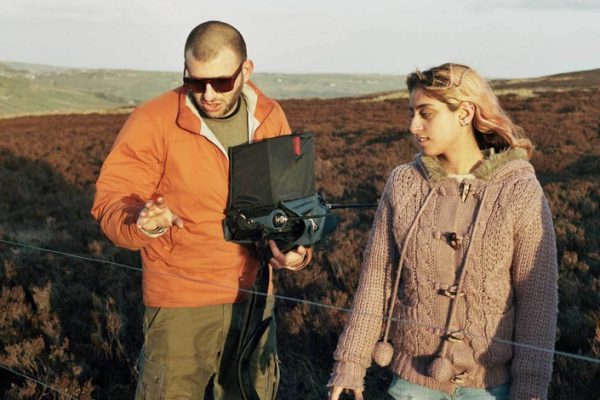