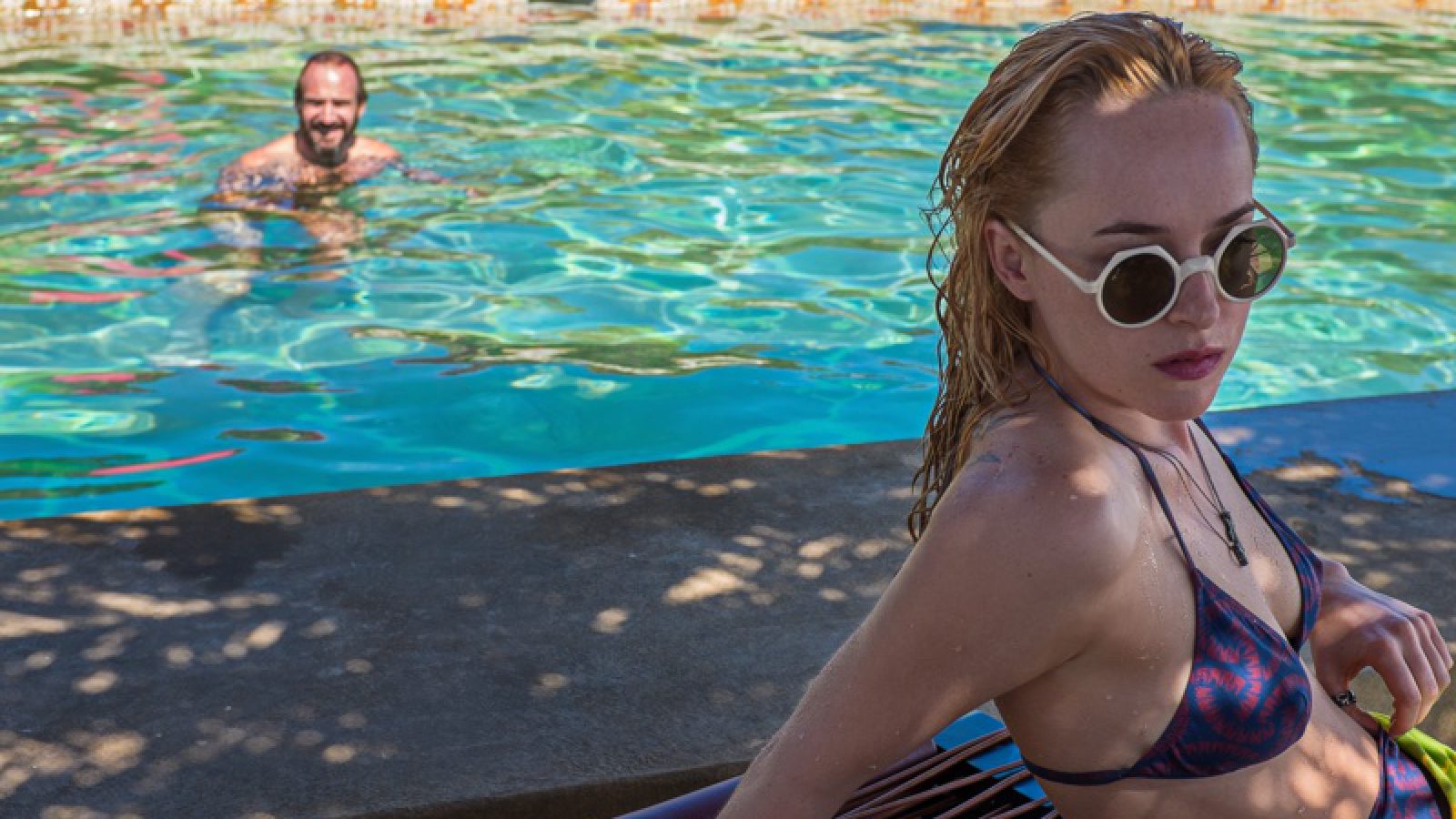 Rock legend Marianne Lane is recuperating on the volcanic island of Pantelleria with her partner Paul when iconoclast record producer and old flame Harry unexpectedly arrives with his daughter Penelope and interrupts their holiday, bringing with him an A-bomb blast of nostalgia from which there can be no rescue. Cegados por el sol is a sensuous portrait of desire, jealousy and rock and roll, under the Mediterranean sun. Spanish première

He was born in Palermo, Italy, in 1971, and then raised in Ethiopia. He graduates in Rome in the faculty of History and critics of cinema, with a thesis on Jonathan Demme.
He made his directorial debut in the feature film The Protagonists (1999), presented at the 56th edition of the International Venice Film Festival. In 2002 he directs Mundo Civilizado, presented in 2003 at the 56th edition of the Locarno Film Festival. Now Luca is currently producing the films Incompresa, by Asia Argento, and Antonia, by Ferdinando Cito Filomarino. Suspiria, remake of legendary film by Dario Argento, remains his most ambitious production effort and is currently under development. 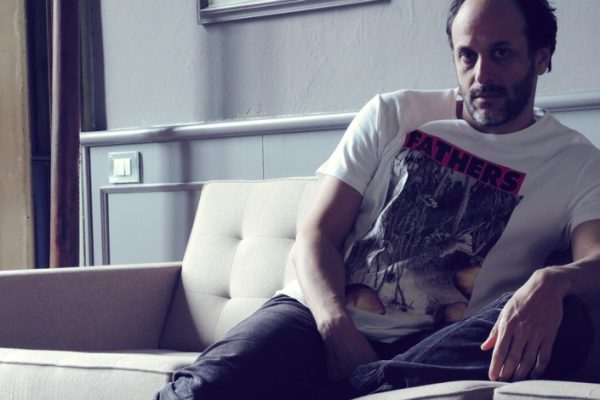