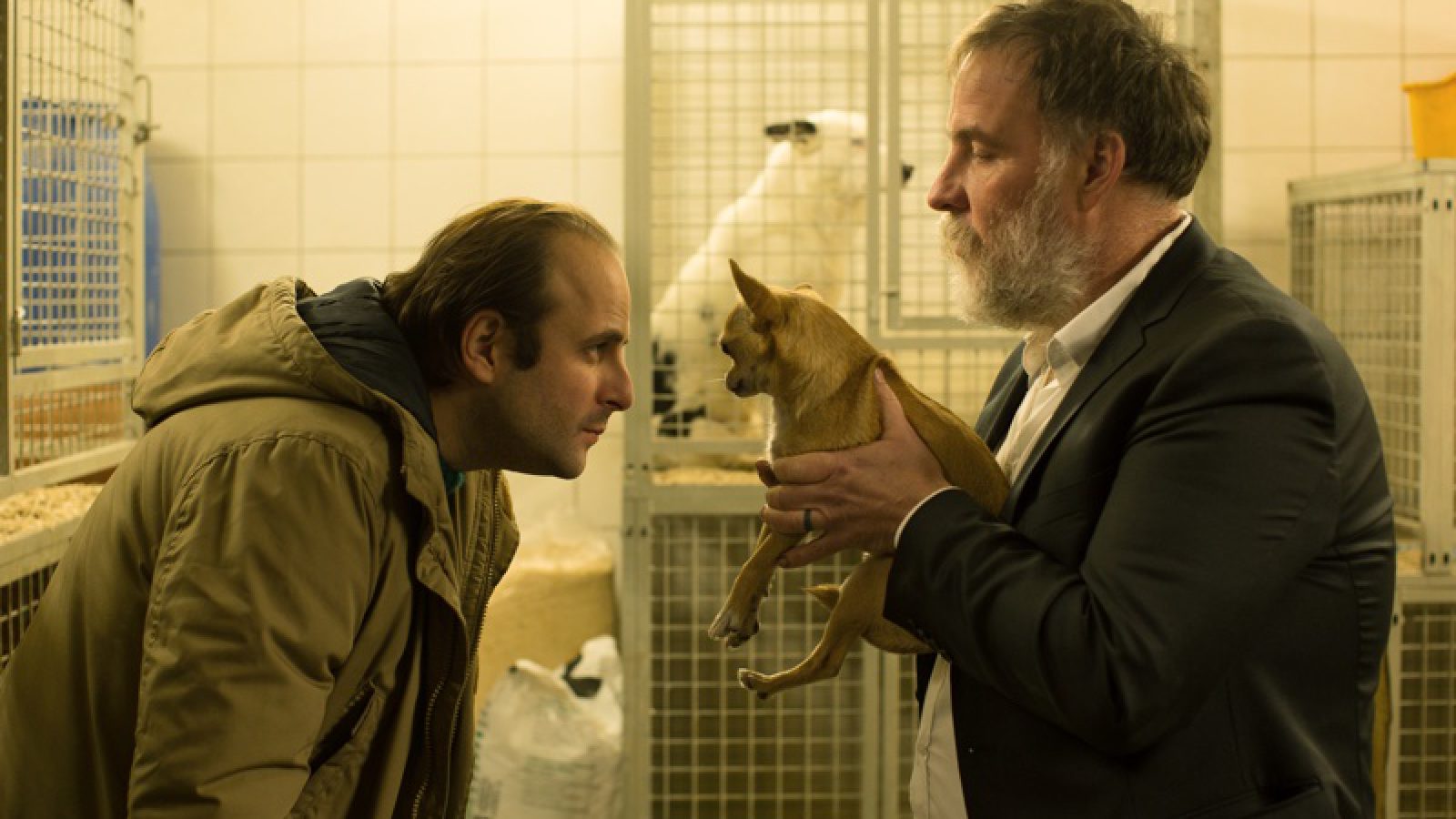 Jacques Blanchot just lost everything: his wife, his son, his house, his work. Abandoned by all, he gets picked up by a zealous pet shop owner who, unable to see him as a friend, offers to train him as his dog. Losing foot with reality, rejected by his peers, Jacques discovers the challenges and perks of this new life. Adapted from his own novel, Samuel Benchetrit tells us the fall of an individual with humor and self-mockery.

(France, 1973) A film and theatre director, playwright, screenwriter, and actor, in 2003 he made his first feature film, Janis et John, which won the Best Screenplay Award at Sundance in the international category. He adapted his autobiography, Chroniques de l’asphalte (2005), into the film Macadam Stories, which was selected for Cannes in 2015. The same year he published Chien, which he now adapted into a film. 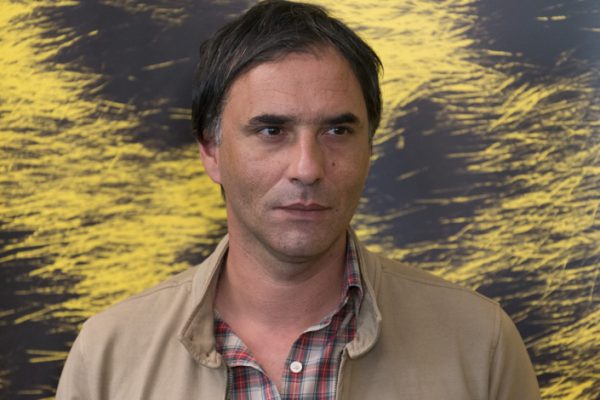