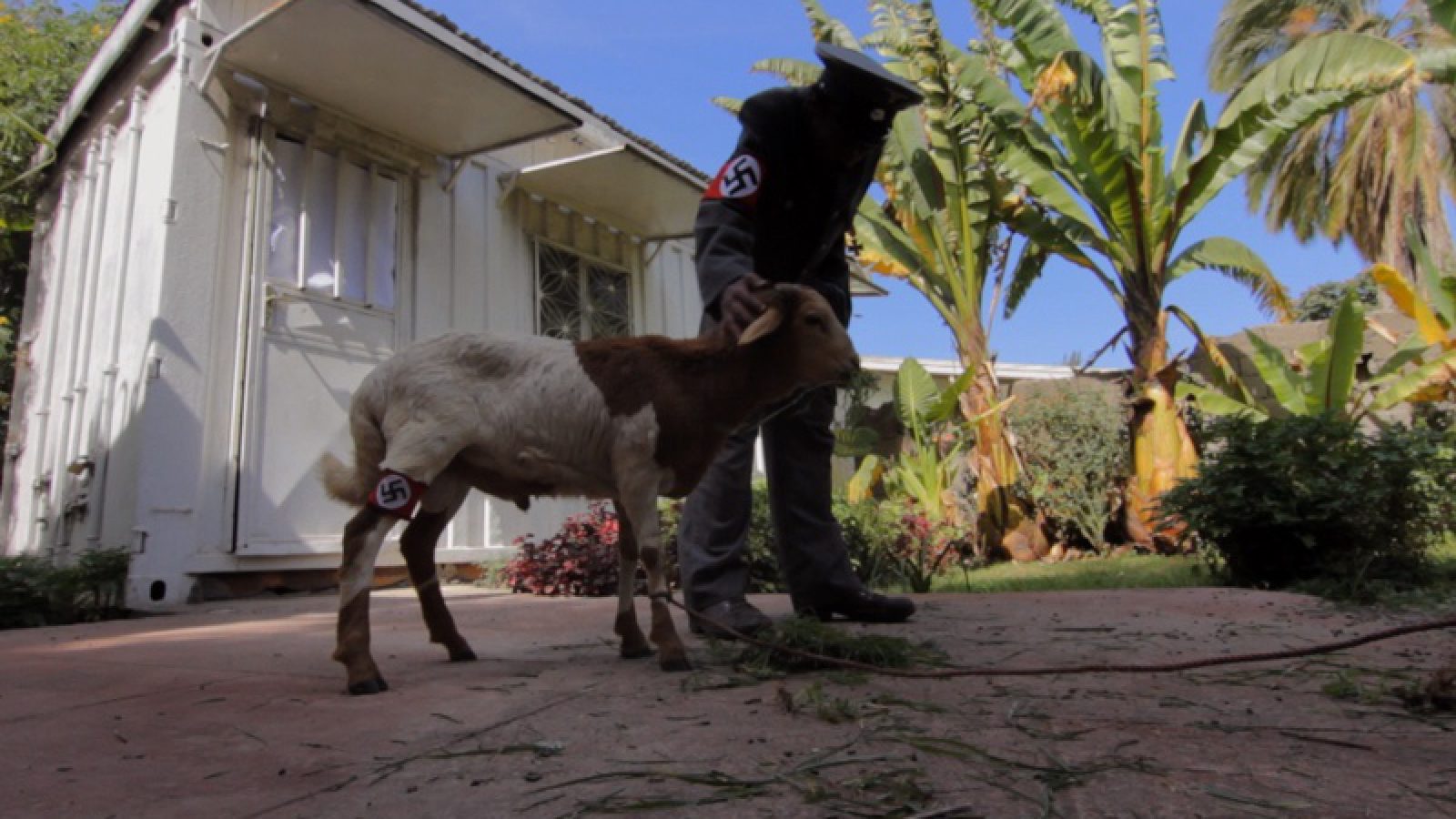 One night, a strange clone of Hitler comes to Fendika – a grassroots tavern in Addis Ababa…

The “Tarantino of Ethiopia” was born in Berbera (Somaliland). Being a child, she was hit by a UN track and the High Commissioner decided to take her to a hospital in Addis Ababa to save her life. Unable to return home, Fanta was adopted by a local theatre company. Fanta Ananas began her career making propaganda videos for Addis Ababa City Church and other small religious congregations. In 2001, Fanta receives a scholarship to study film at the prestigious San Antonio de Baños Film School (Cuba). Her return to Ethiopia coincides with the boom in video productions. Fanta makes videos for the rapper GG Mike (Rastadoom) and produces several features within the phenomenon known as Ethiowood. These productions give her an enormous national popularity. 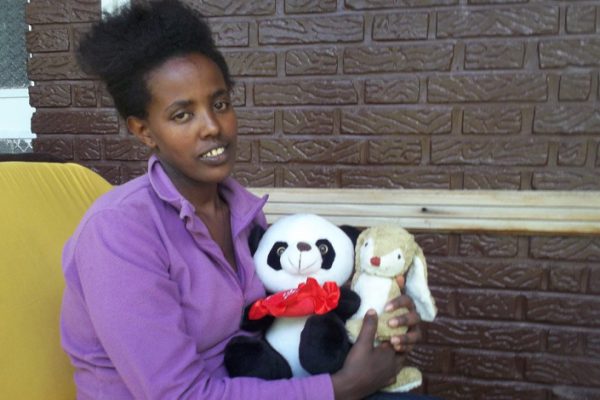