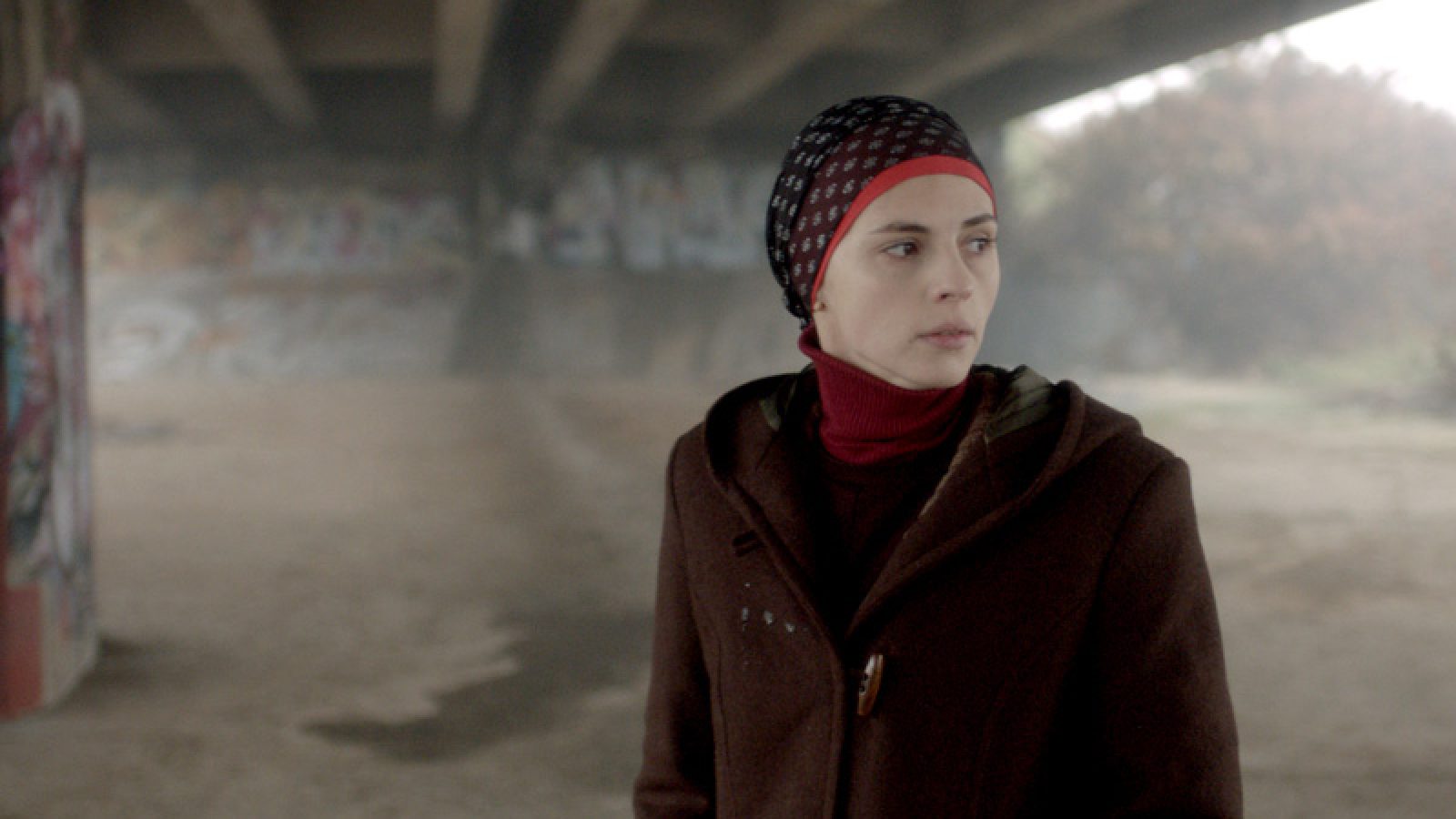 A determined young girl struggles to keep her younger brother on the right side of the tracks and out of the hands of social services (and the police) in this heart-wrenching drama set against the war-scarred landscape of Sarajevo.

Aida Begić was born in Sarajevo, where she attended the Sarajevo Academy of Performing Arts. Her debut feature film Snow (08) won the Grand Prix at the Cannes film festival. Children of Sarajevo (12) is her second feature film. 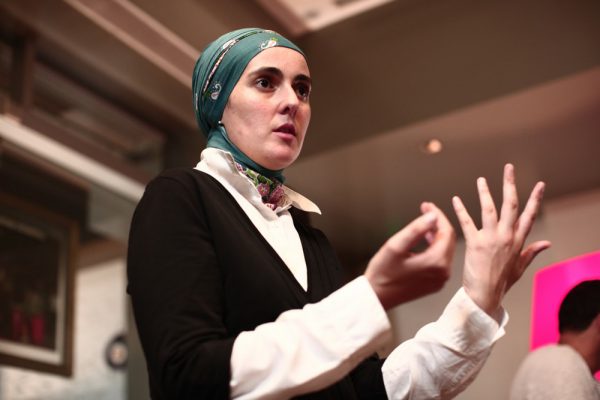