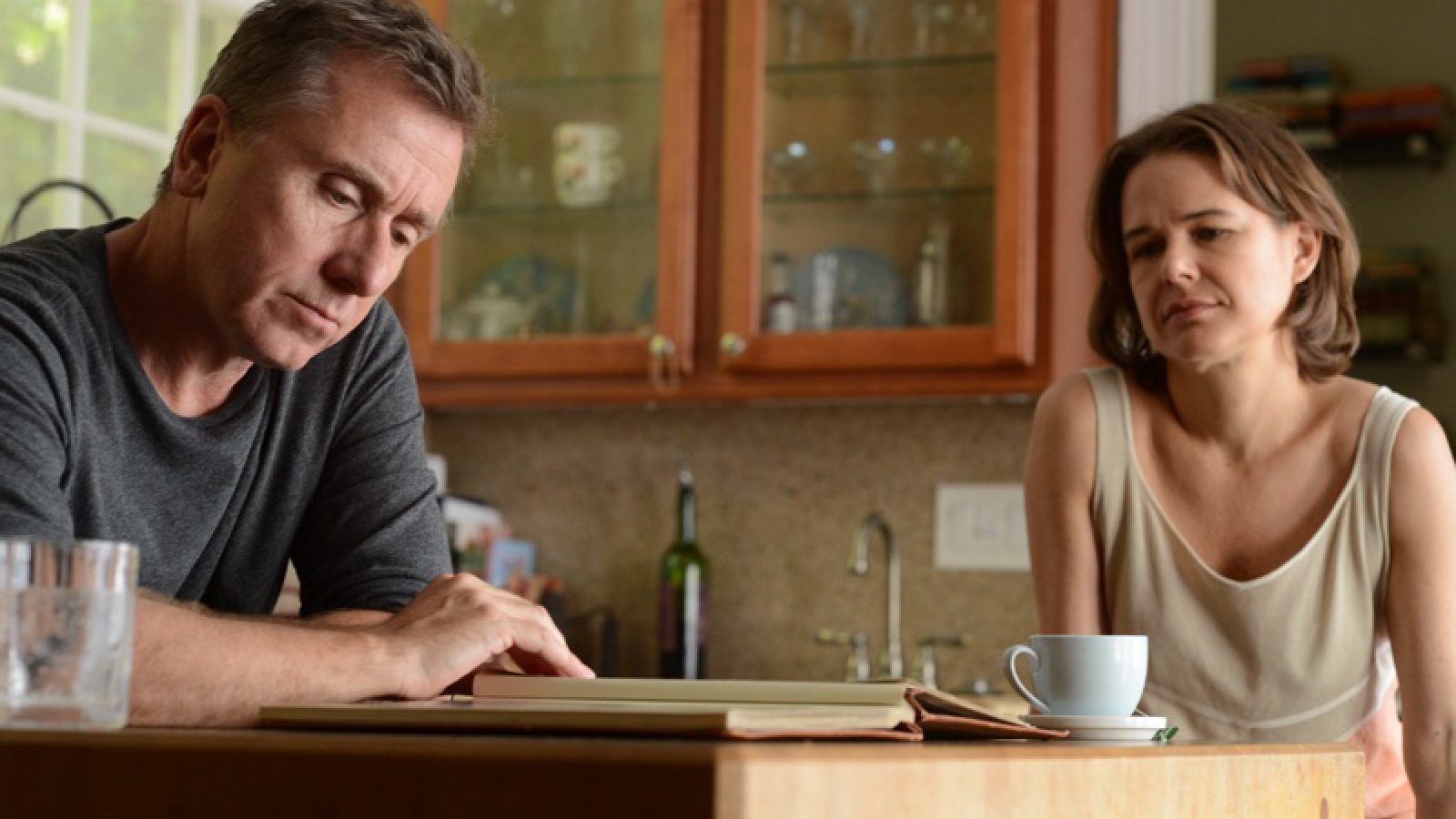 David is a nurse who works with terminally ill patients. Efficient and dedicated to his profession, he develops strong and even intimate relationships with each person he cares for. But outside of his work David is ineffectual, awkward, and reserved. It is clear that he needs each patient as much as they need him. Catalan première 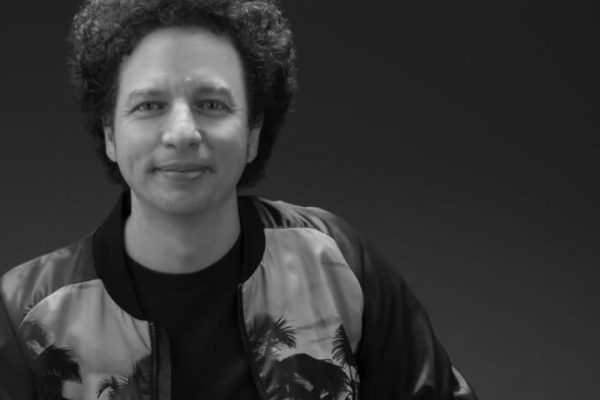