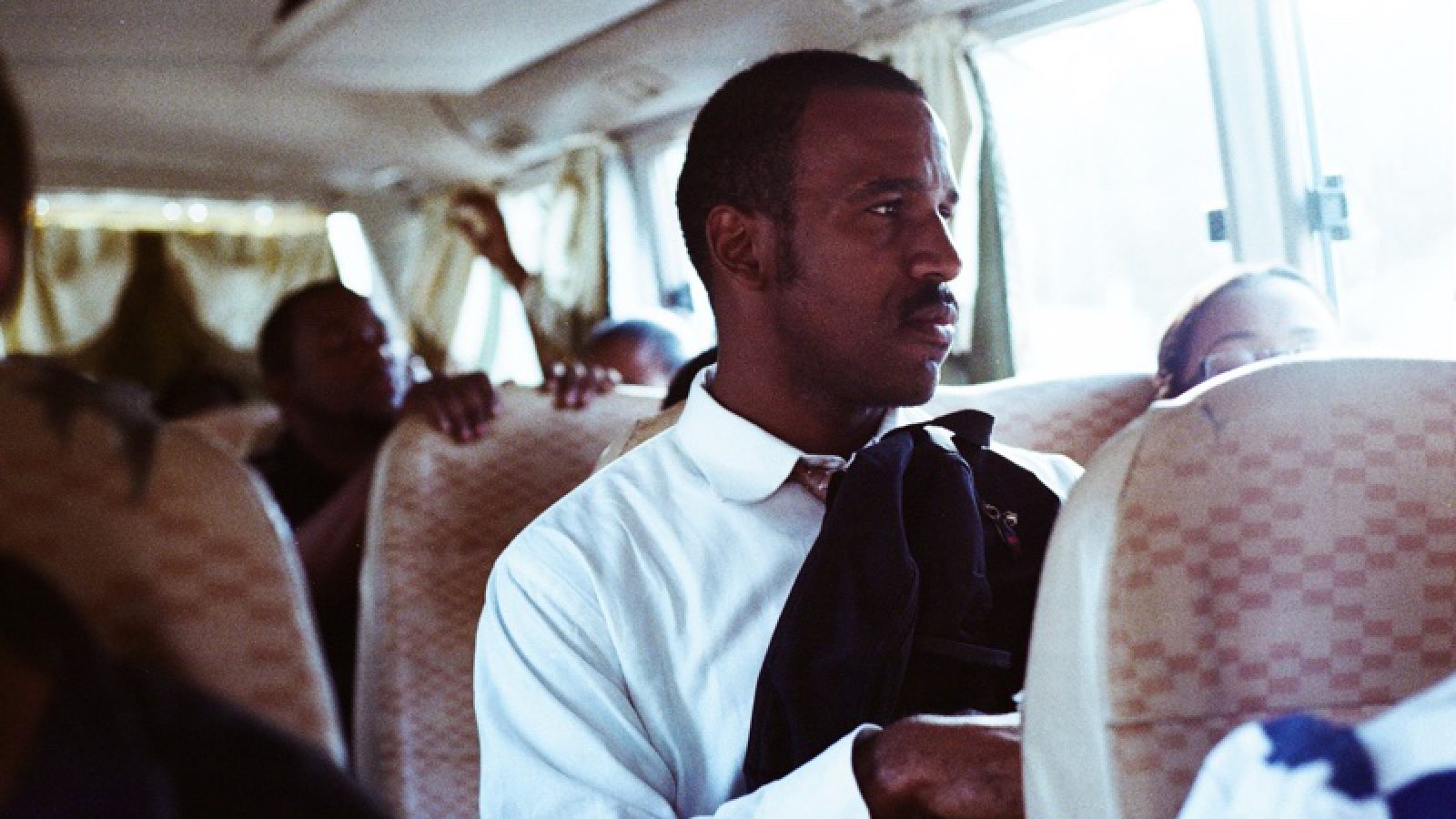 Alberto, an evangelical gardener, returns to his hometown to attend his father’s funeral, killed by an influential man. To mourn the deceased, he is forced to participate to religion celebrations that are contrary to his will and beliefs.

(Santo Domingo, 1985) He studied cinematography in Buenos Aires then later in Edinburgh College of Art, where he started making experimental work. During this period, he made an observational documentary. His thesis, a feature-length essay film Santa Teresa y otra historias had its world premiere at FIDMarseille, after which it was selected for the TIFF and the New York International Film Festival, among others. 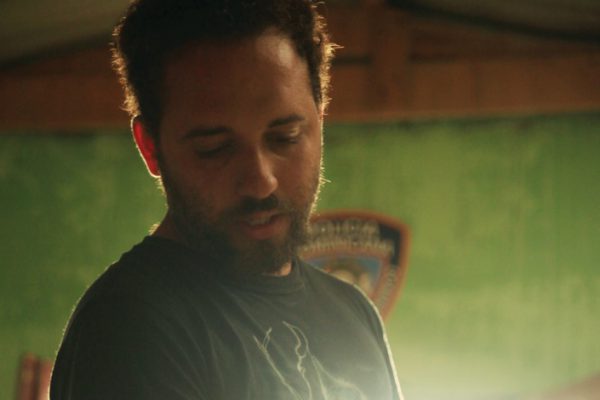