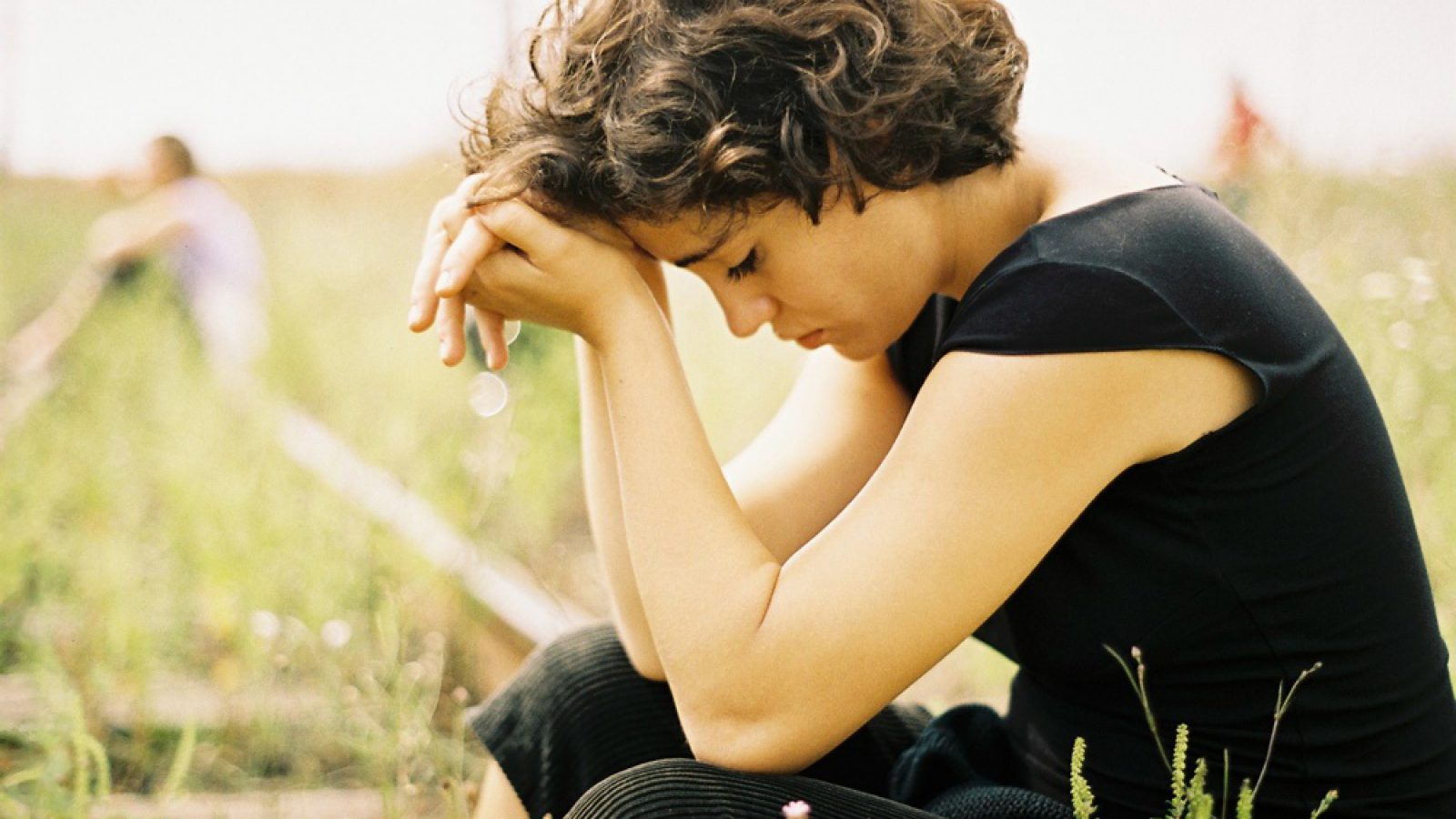 Bucharest 1989 – The last year of Ceausescu’s dictatorship. Eva lives with her parents and her 7-year-old brother Lalalilu. She is 17 years old, very attractive and caught up in the turmoil of falling in love for the first time while struggling to come of age. Eva has a secret dream she shares only with her brother: escaping from Romania and travelling the world.  Lalalilu is devastated at the idea of losing his sister. With Tarzan and Silvica, his best friends from school, he devises a secret plan to kill the dictator so that Eva can stay and live in a free country.

He graduated from the UNATC in Bucharest in 2001. He is best known for the short film Trafic, which won him the Short Film Palme d’Or at the 2004 Cannes Film Festival. Both his debut feature film The Way I Spent the End of the World and Loverboy were premiered in the Un Certain Regard section at the Cannes Film Festival. 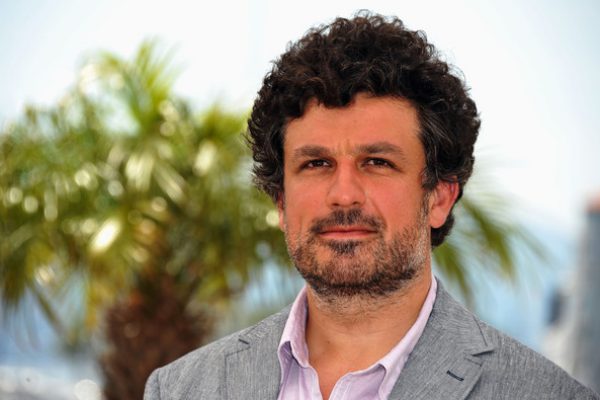