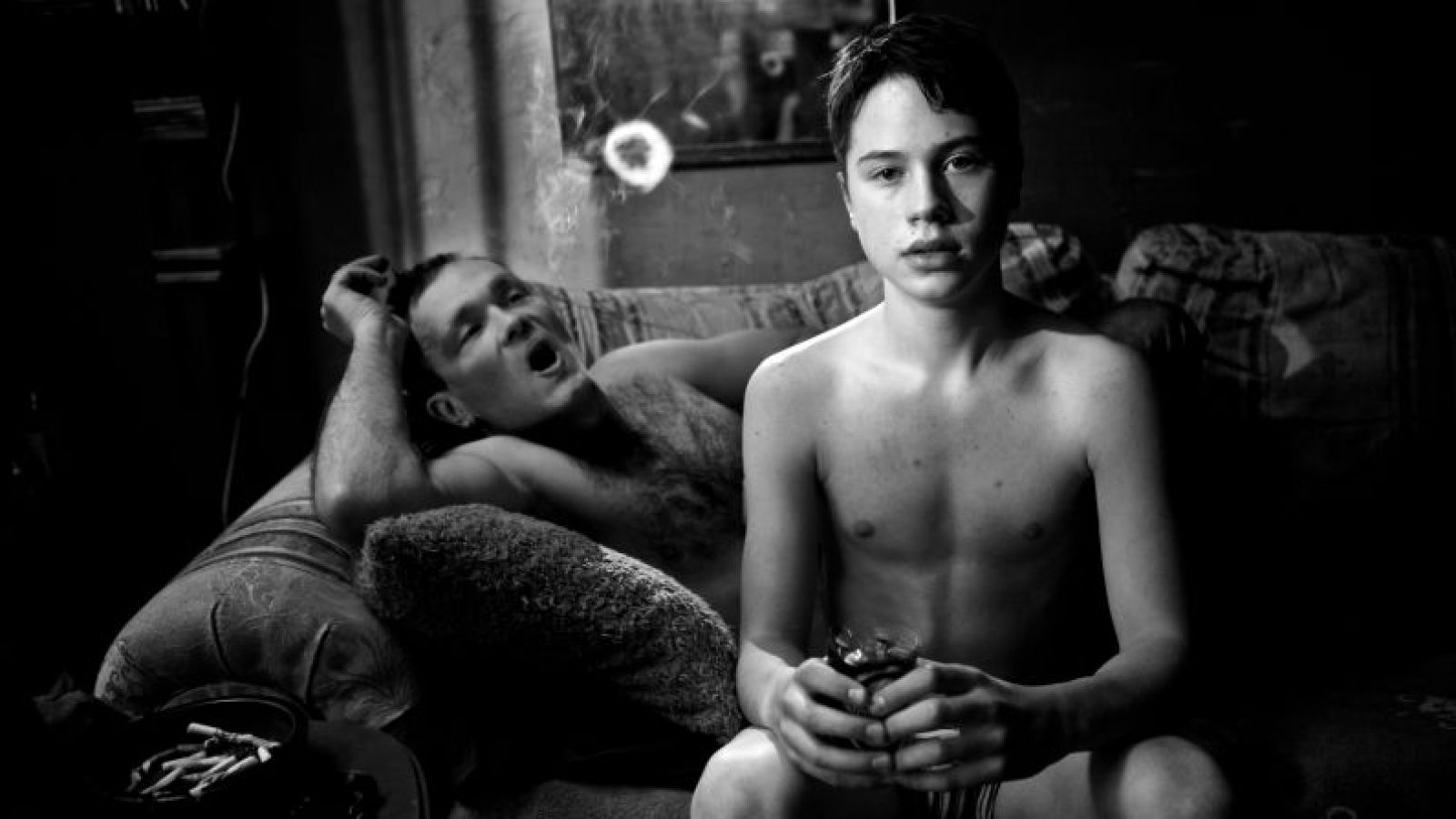 Concrete Night opens in a cramped, concrete-jungle home. Ilkka, the elder of the two brothers, is leaving to serve a prison sentence. During Ilkka’s last 24 hours of freedom, his younger brother, vulnerable Simo, follows the brother he admires through the fateful events of that night. Pirjo Honkasalo‘s bold and analytical urban film is a dream-like odyssey about a fragile mind of a young boy and the loss of innocence.

Born in 1949, is one of the most well-known authors in Finland. She is a trained actor in addition to having been nominated for the Finlandia Prize (the most prestigious literary award in Finland) five times. When she won in 2003 for her novel The Letter of Farewell, she strongly criticised the bidding of art and donated the entire prize to SETA – LGBTI Rights in Finland organisation. Saisio is also a well-known playwright and her adaptation of Concrete Night has been staged in Peru, Venezuela and Sweden as well as Finland. 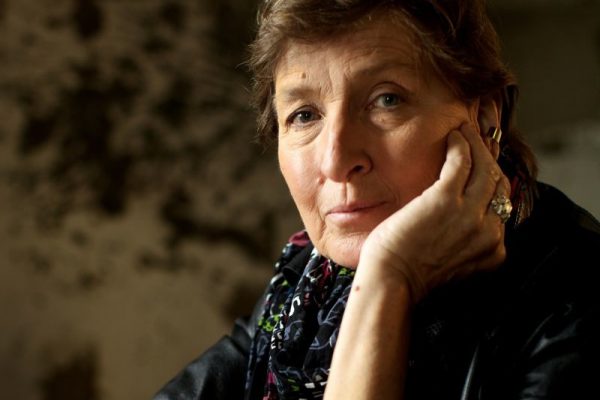