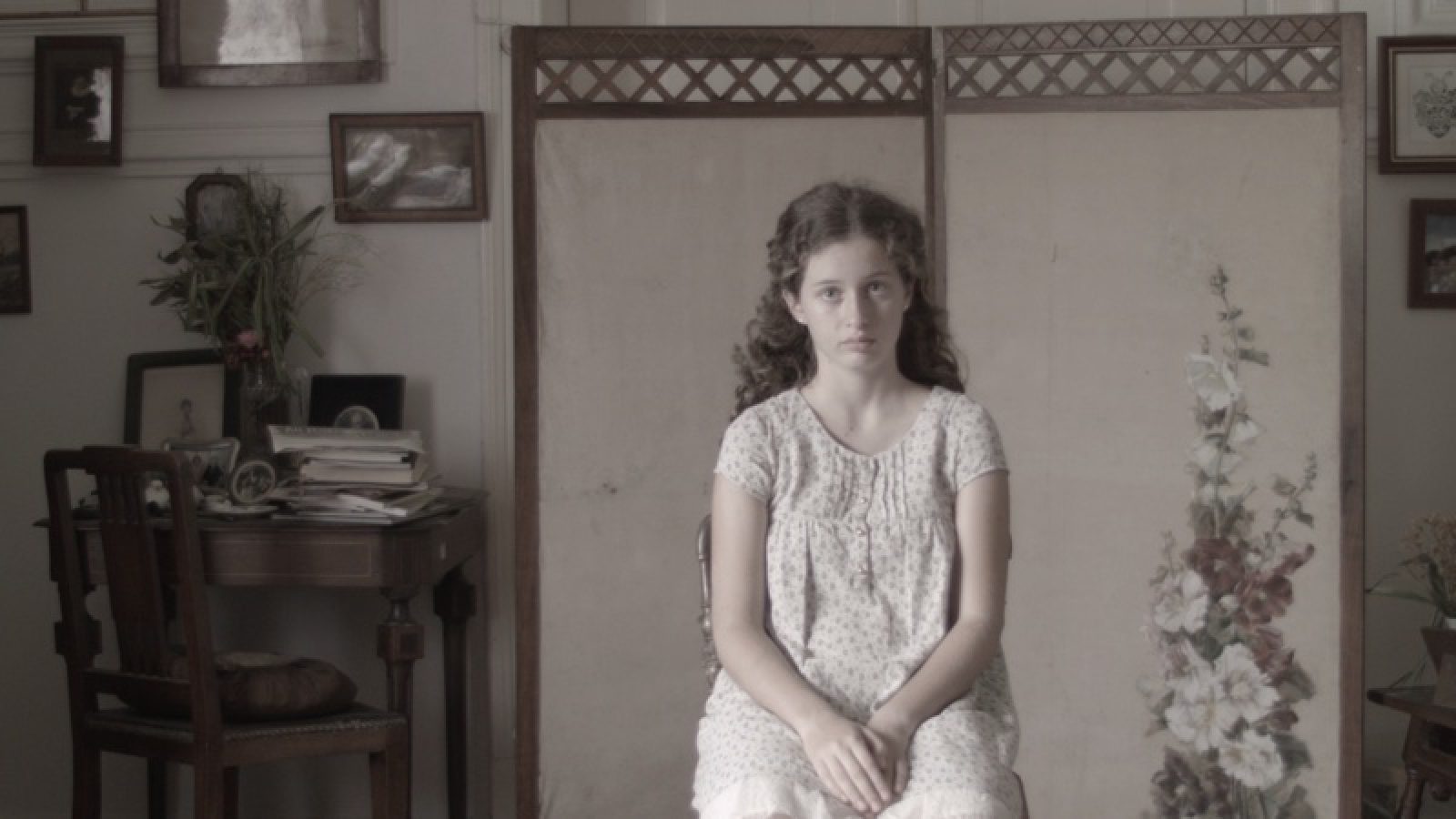 This film was inspired by the letters exchanged between two leading Portuguese poets, Sophia de Mello Breyner Andersen and Jorge de Serna, during the exile of the latter (1957-1978). Through their poetry and their letters, the film builds a dialogue between longing and belonging, the “desire to fill years of distance with hours of conversation”. At the same time, it establishes a correspondence with our own lives fictionalized under the ties and entanglements that hold us together. *Catalan première

(Lisbon, 1952) She is a versatile and independent artist whose enduring interest is in exploring new avenues of expression. Her career dates from the early 1970s and spans cinema (with Manoel de Oliveira, Noronha da Costa and others) theatre and opera. For over 30 years she worked closely with João Bénard da Costa. During this time she has established a solid reputation for her graphic design work in film catalogues and cinema-related publications. 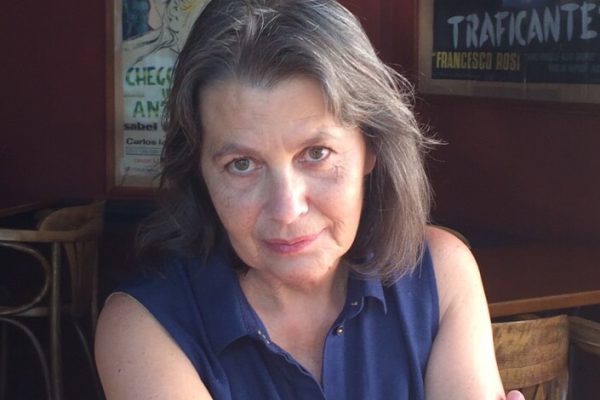