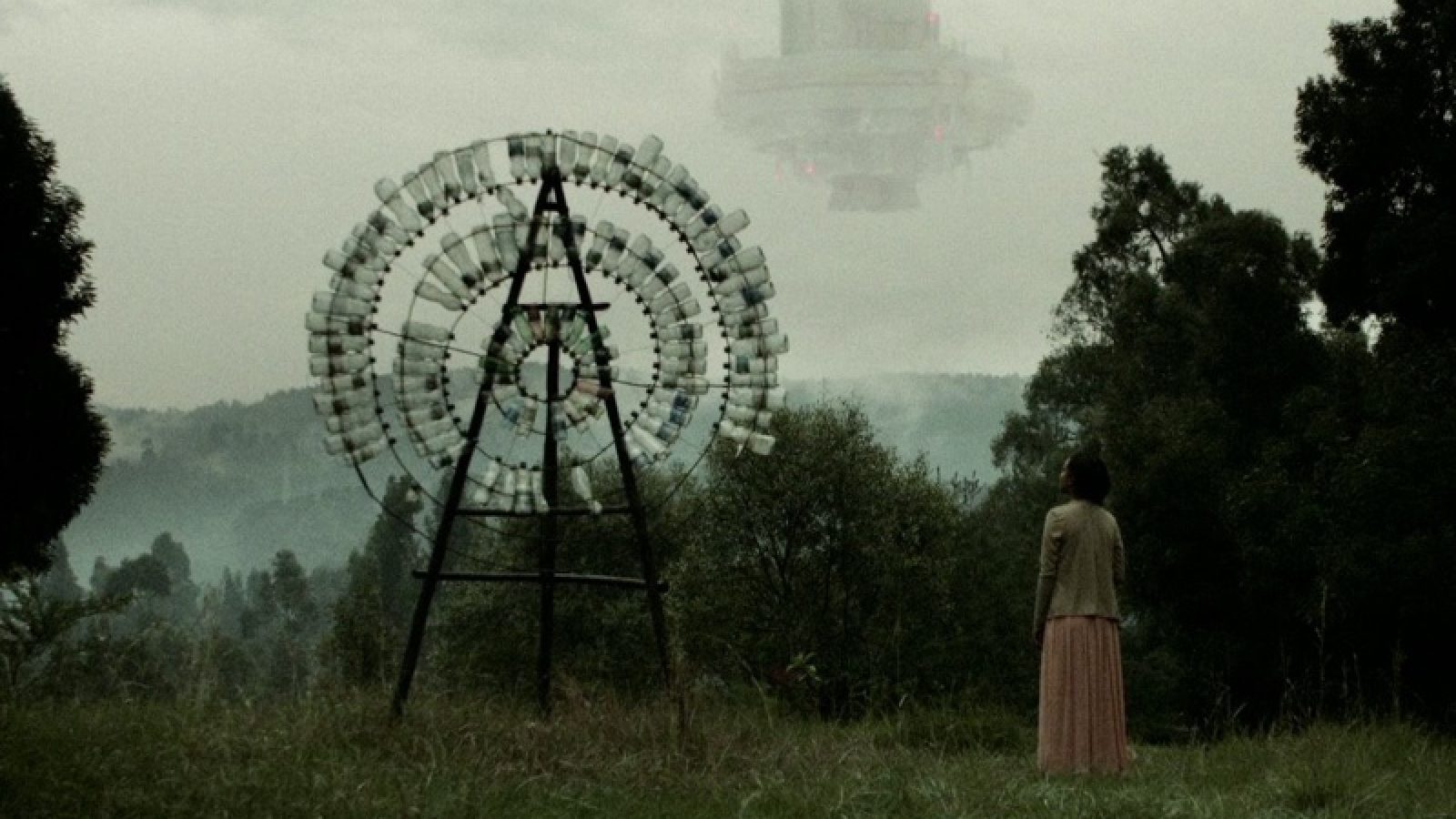 Tired of picking up the crumbs of gone-by civilizations, Candy dreams his life away when not living in a state of perpetual fear. When the spaceship in the sky begins to turn on and after a series of freak incidents, our miniature-sized hero will be forced to embark on a surreal epic journey that will lead him through the post-apocalyptic Ethiopian landscape as he confronts himself, his fears and witches, Santa Claus and second generation Nazis: only to discover that was he had long believed is not what he expected.

Miguel Llansó, a big fan of experimental-punk- weird music and films, studied philosophy and cinema before leaving on his many adventures. He has mainly filmed in Ethiopia, where he lives half the year. Inspired by Werner Herzog, he created and distributed the film Where is my dog? (2010, with Yohannes Feleke), screened at the International Film Festival Rotterdam and other international festivals. He also directed, produced and wrote Chigger Ale (2013) – a short film about Hitler´s Ethiopian clone which premiered at Locarno Film Festival in 2013 and has been screened at BAFICI, Tampere, Hamburg and more than 25 international film festivals. 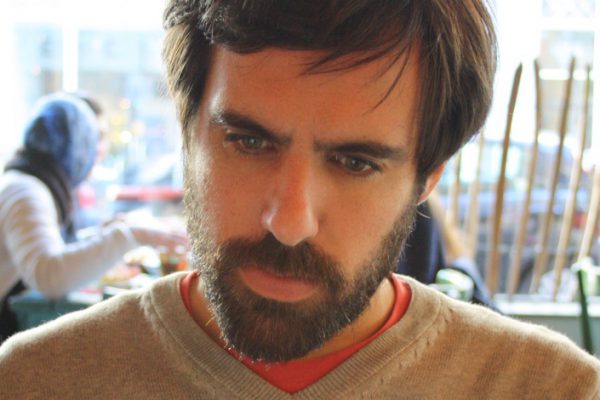