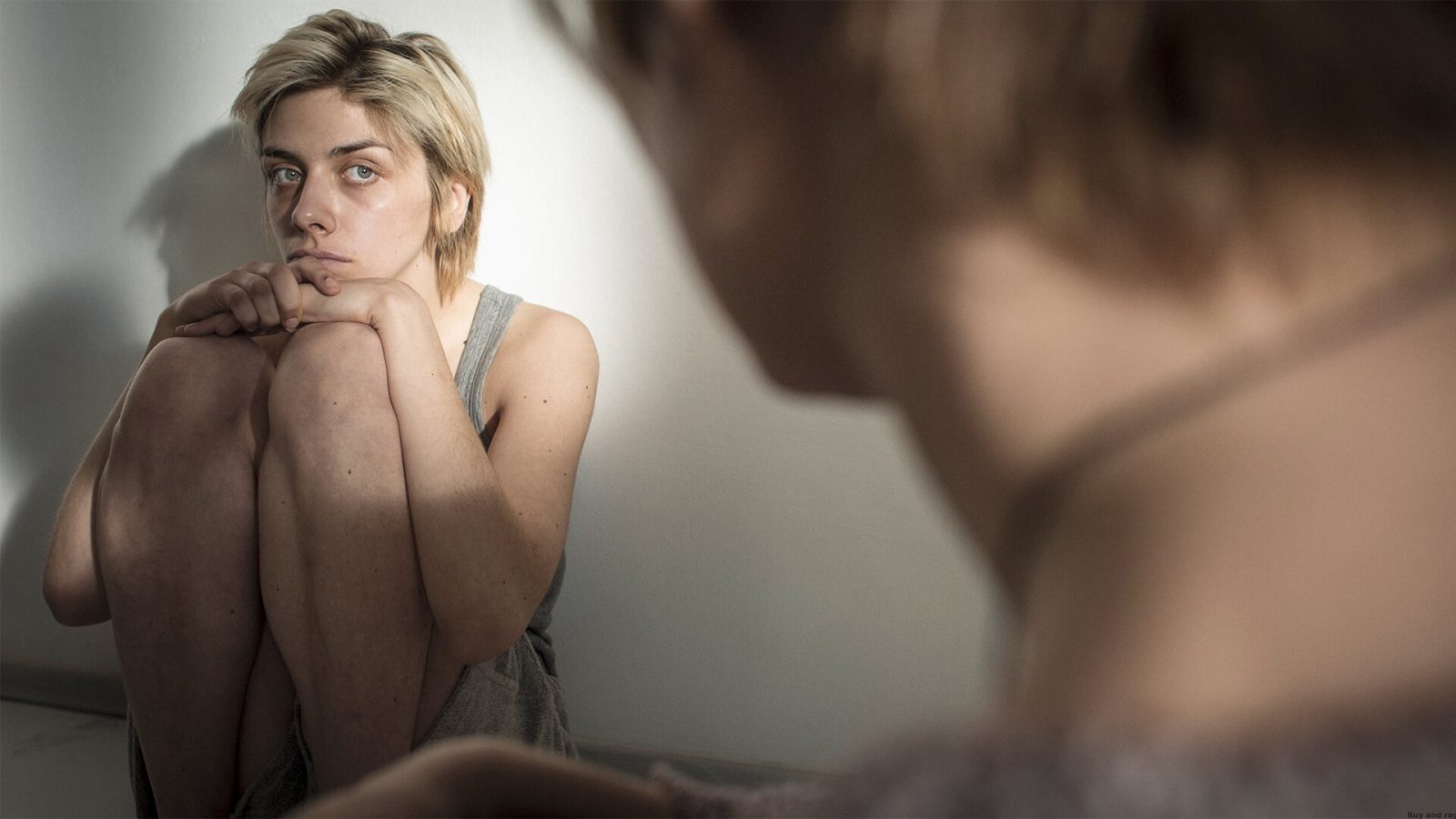 A busy attorney, worried that his anorexic daughter Olga might try to harm herself, since she’s still grieving over her recently deceased mother, sends her to see a psychiatrist, Anna, who’s dealing with her own loss in an unusual way.

She is one of the most prominent directors of contemporary Polish cinema. In 2000 she directed her debut feature, Happy Man, nominated for the European Film Awards and awarded at the Thessaloniki Festival. From here she begins a solid and abundant filmography, present in all major competitions, of which stand out titles such as Elles, starring Juliette Binoche; Body, Best Director at the Berlinale; or Mug, Grand Prize of the Jury at the same festival. 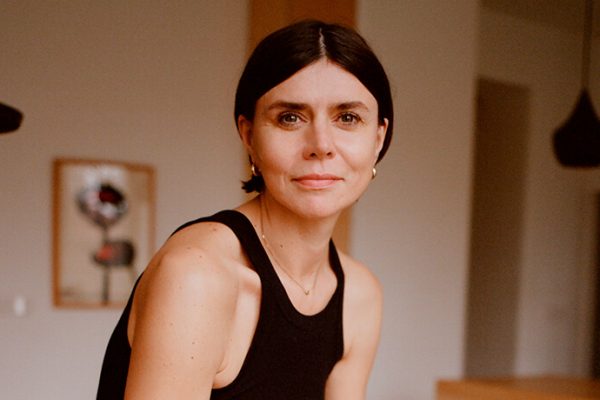 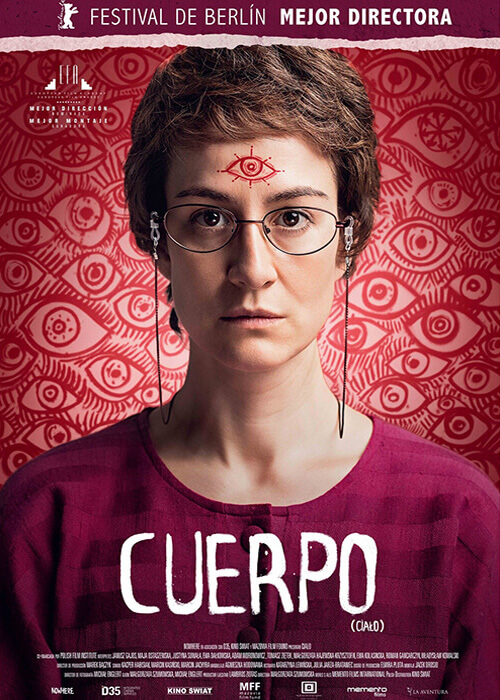