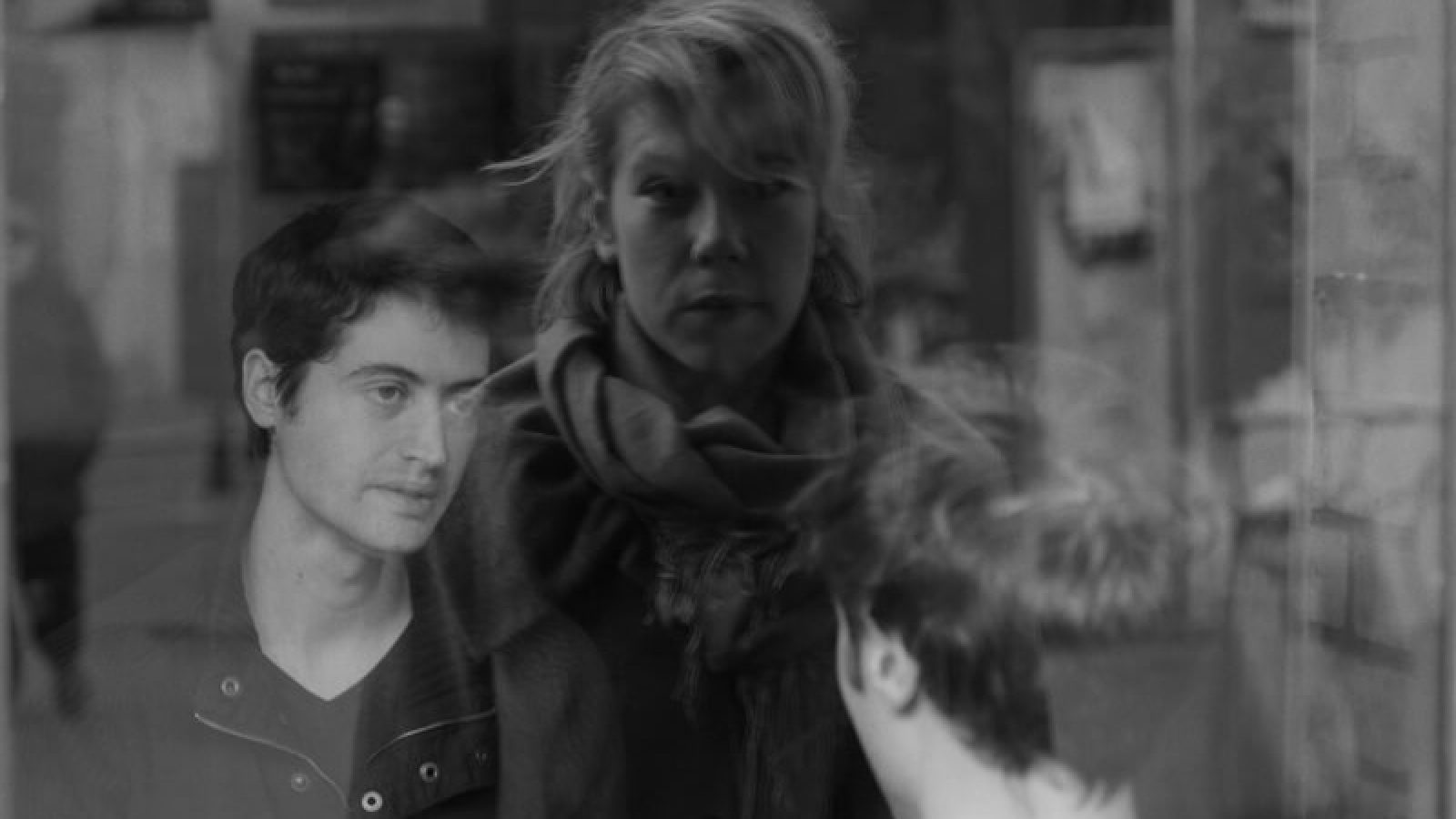 30 minutes. Lots of dialogues. They used to be two, then three, then two again. Now he is one and it’s like a dull pain. Once, they used to talk about Athens and Pericles, sometimes they even talked about wat they felt. Now, he doesn’t talk. But he has read a book, from one of those distant voices. And so he remembers, he writes a letter, he imagines he speaks to someone. And who knows, maybe it’s true, maybe he speaks to someone. On friendship. On love. On memory. On oblivion. And a bit of democracy, too.

(Madrid, 1981) Diploma in Film Direction by the Fémis of Paris. Besides his work as a director, he has also written the script for several shorts. He is also a translator and critic in several specialized magazines (Lumière, Détour, SoFilm…). 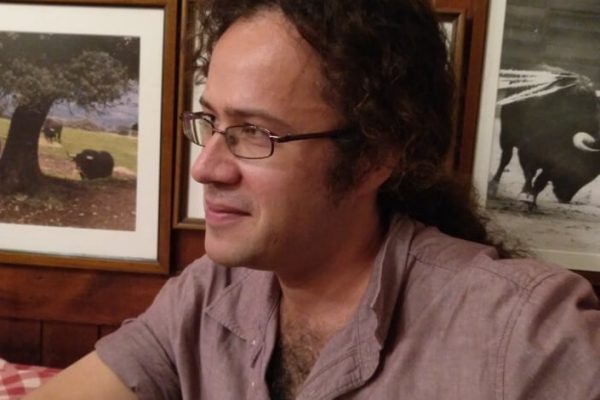